Trina already has established herself as one of the most prominent rappers from Miami of all time, regardless of gender. After teaming with rising Georiga rapper Latto in 2019 for her “Bitch From Da Souf” remix, the duo reconnect for “Clap,” a single with a matching video aimed strictly at strip clubs and having fun on your own terms.

Directed by Jon J., the visual finds the Miami legend and her emerging counterpart making money rain from the ceiling as dancers head to the pole and show why they’re some of the greatest athletes in the world. Produced by Hitmaka, Honorable C-Note, Nyrell and Billyracxx, the ready-made anthem arrives as Latto continues to bask in the glow of her 777 album. 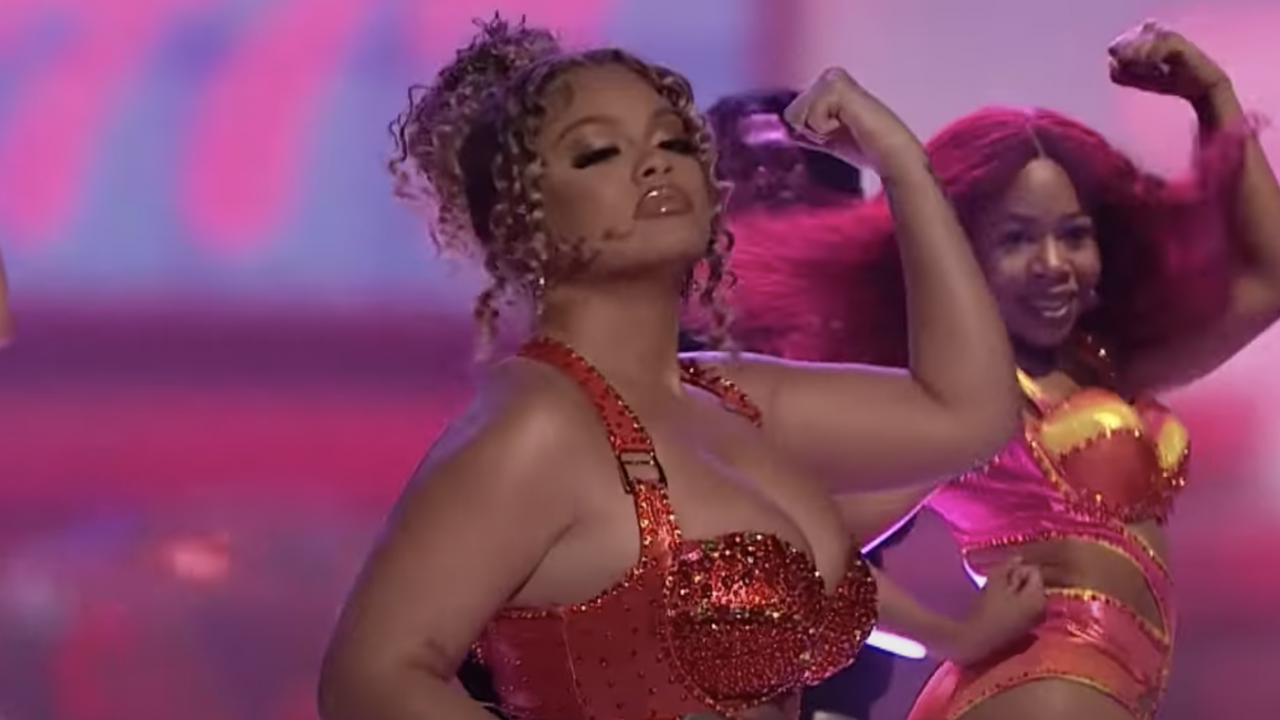 Latto Reveals How Old Cardi B Performance Inspired Her 777 Tour: 'It Was Actual Entertainment'

The Georgia rapper’s evolution as a performer and marquee artist comes with a bit of inspiration from other strong women in Hip Hop. In a recent interview with Audacity, Latto credited Cardi B as a showman who showed her how a stage show needs more than a rapper and a DJ.

Additionally, a year plus since “Bitch From Da Souf” helped her ascent to mainstream stardom, Latto reflected on what she learned along the way.

“I’ve learned to not be so hard on myself,” she said. “I second guess everything and the songs that I second-guessed or the lines that I second-guessed, people love ’em. So it’s like, don’t be so hard on yourself. It’s still fun…I get to wake up and do what I wanna do and create whatever’s on my mind. That’s fun, that’s the beauty in it. So don’t let it become a job.”

Watch the video for “Clap” below.