Pete Davidson Trolls Kanye West With 'Mrs. Doubtfire' Joke At 'Netflix Is A Joke: The Festival'

Pete Davidson addressed his feud with Kanye West for the first time publicly during his stand-up set as part of the Netflix Is A Joke: The Festival at the top of May. The situation is a comic’s dream as Davidson has a dictionary’s worth of content to sift through when it comes to his sets.

While we previously reported on Davidson’s return to stand-up, the SNL star also joked that he secretly hopes that Kanye might become the new Mrs. Doubtfire, which is a classic 1993 film starring the late Robin Williams, where he plays the role of a divorced dad that dresses up as a British housekeeper to spend more time with his kids.

“Does anybody else secretly hope that, like, Kanye pulls like a Mrs. Doubtfire,” Davidson said. “I come home one day and they’re like, ‘This is the new housekeeper.’ And he’s like, ‘What’s up fam?'”

Pete Davidson also cleared the air about him potentially having AIDS, which Kanye West’s camp has denied him spreading rumors about, but he got tested by a doctor anyway and came back negative. 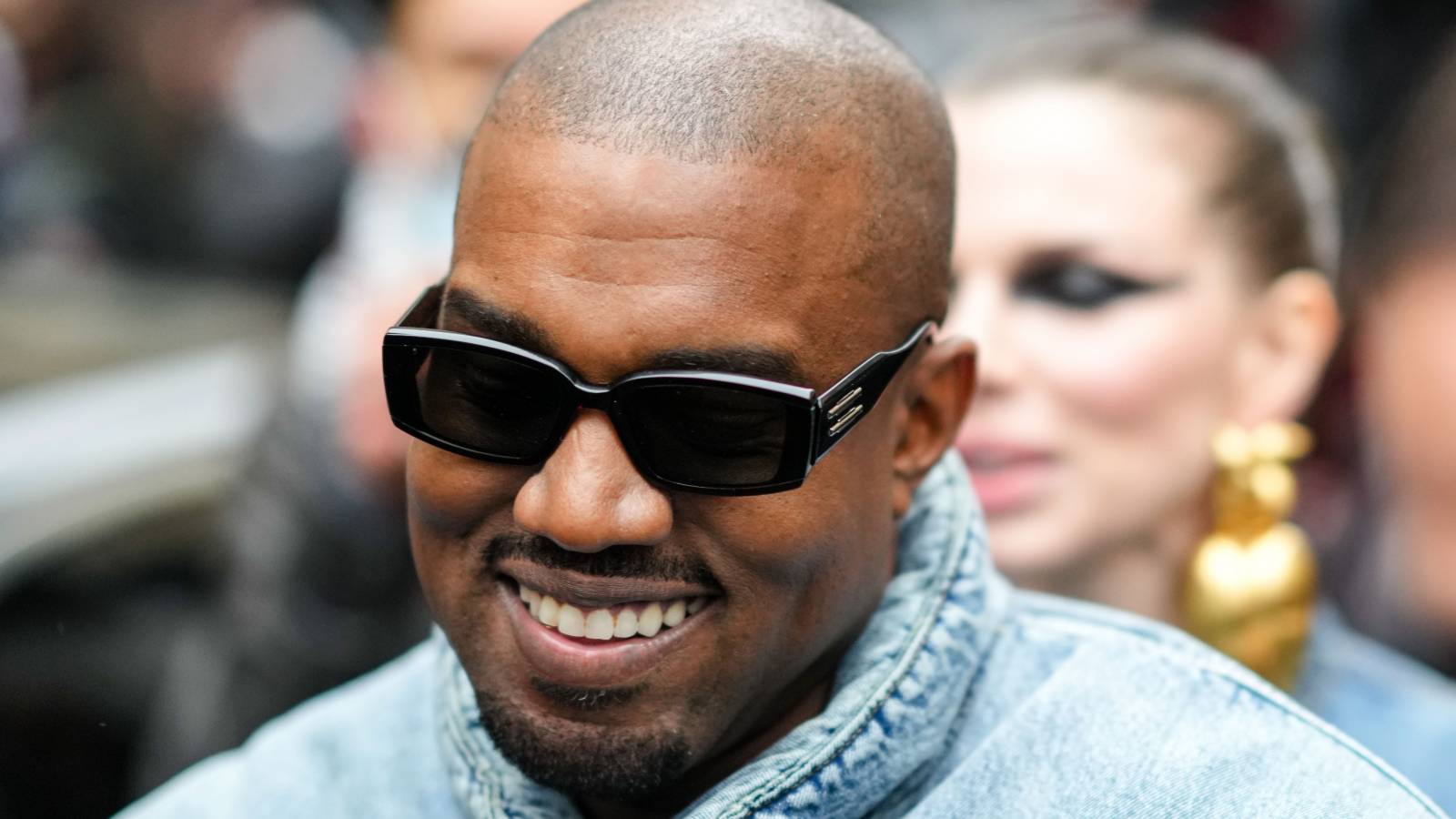 “Kanye told me I had AIDS,” he kicked off the set with. “And he’s a genius. So, I was like, ‘Oh, fuck.’ I was like, ‘I better call my doctor. The guy who made College Dropout thinks I have AIDS. So a doc told me I don’t have AIDS. I just look like I have it. So it’s a completely different thing.”

Davidson and Kim Kardashian’s most recent public appearance came earlier this week when they attended the Met Gala together as a couple in their red carpet debut. As for Kanye, who has been laying low off social media, he took a trip to Japan where he was spotted with his new boo Chaney Jones.