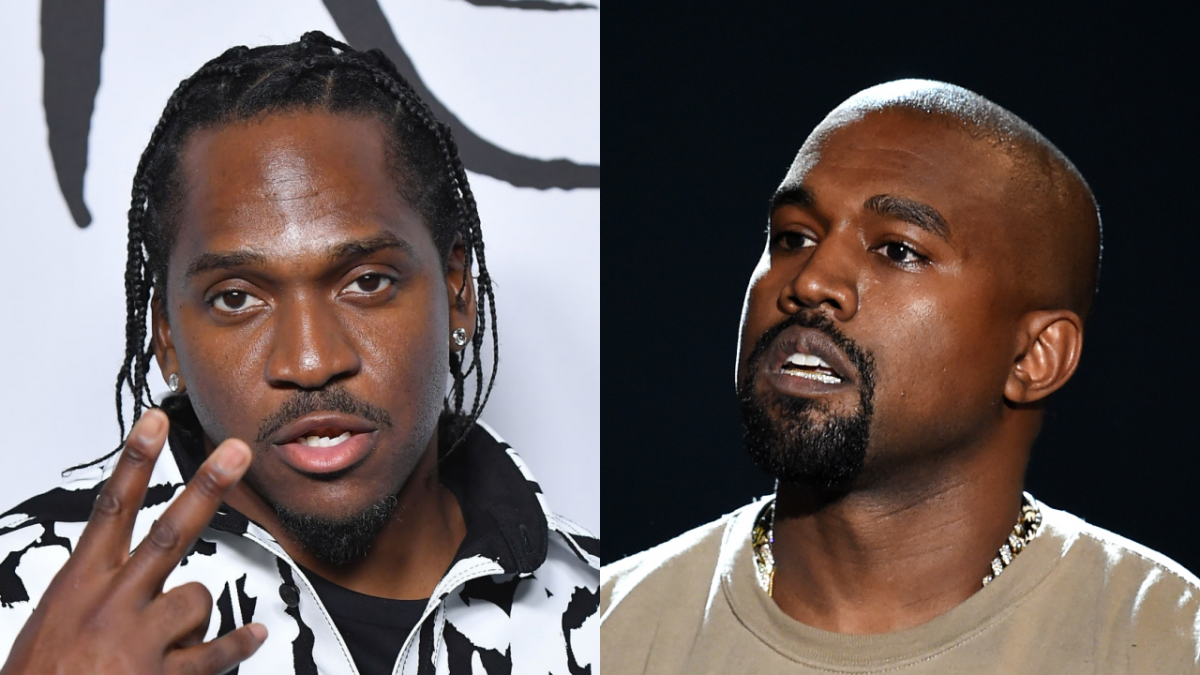 Pusha T is riding high after taking home the No. 1 spot atop the Billboard 200 with It’s Almost Dry.

King Push paid N.O.R.E. and the Drink Champs podcast a visit recently, where he spoke about Kanye West’s genius instincts when it came to sprinkling in the Fat Joe sample to kick off the album’s lead single “Diet Coke.”

“The record was done and Ye was like, ‘Nah, you gotta put Joe Crack on the front of that though. You gotta start like that.’ That, to me, is where Ye’s genius comes from,” he explained. “His instincts — he’s fast. Whenever he’s in the moment musically and his instincts click in, you’re definitely going to get a gem.”

“Diet Coke” is co-produced by Kanye West and 88-Keys. The intro includes Fat Joe’s now-famous tagline of “Yesterday’s price is not today’s price” from after the Verzuz battle between Dipset and The LOX. The second part fades out with “like crack,” which is sampled from Fat Joe’s May 2005 All or Nothing single “Get It Poppin.” 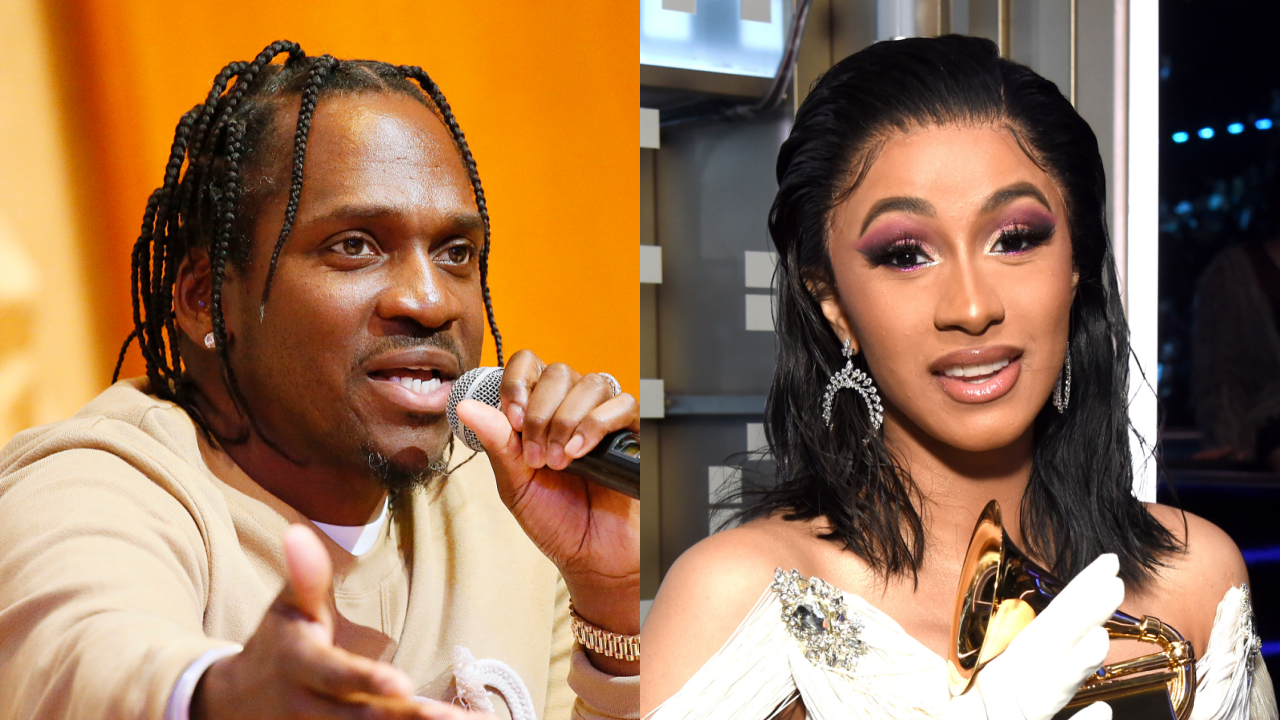 Pusha T Denies Dissing Cardi B Over 2019 Grammys Win: '[She] Deserved That'

While “Diet Coke” didn’t chart on the Hot 100 following its release in February, the hard-hitting rhymes definitely set the tone for what was to come with It’s Almost Dry. Pusha T reflected on earning his first No. 1 album earlier this week.

Listen to “Diet Coke” below.