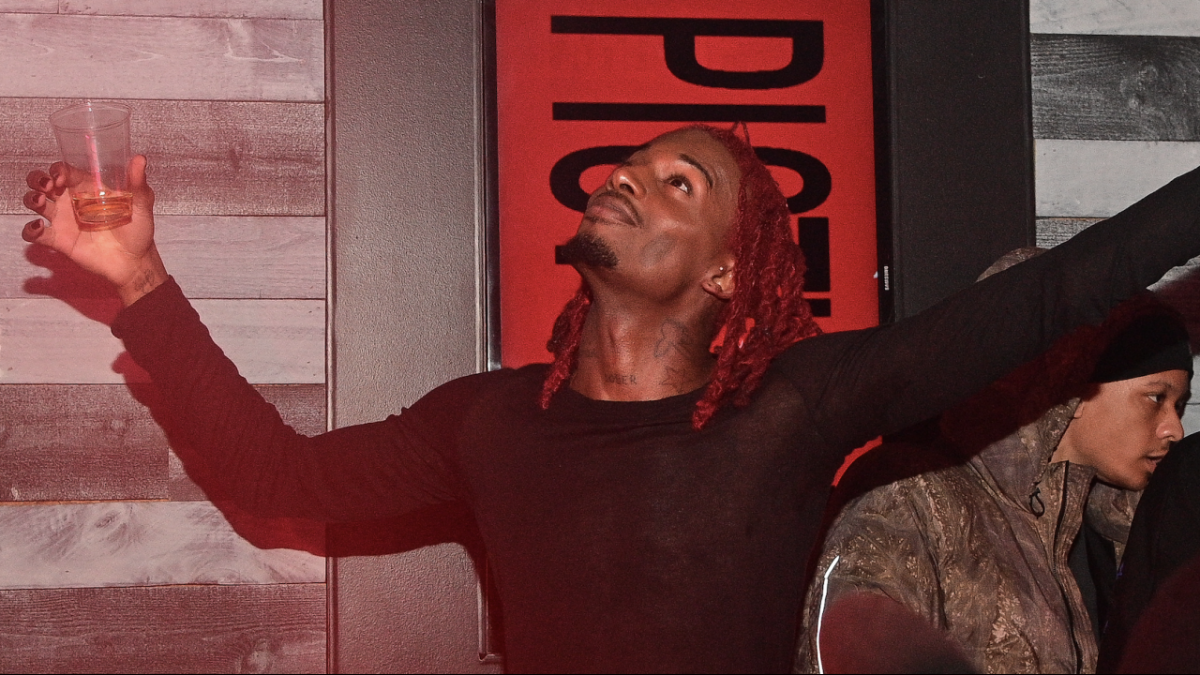 Playboi Carti Launches His Own 'The Hardscatto' Cocktail Drink

Aligning with his mysterious persona, Carti reimagined the brand’s wine department and crafted the vodka-infused cocktail drink, which contains flavors of Muscat Blanc Grapes, peach, apricot, and elderflower. The Hardscatto is gluten-free, kosher and 40 proof.

A coinciding ad celebrating the launch of the Thomas Ashbourne line of cocktails also arrived on Monday (May 2). King Vamp puts his acting prowess on display when starring in the commercial as he introduces a boss to the drink and lets him know he’s “been drinking trash.”

The Hardscatto isn’t available just yet on the Thomas Ashbourne website, but a two-pack of the 375ML bottles is set to retail for $43.99. Can options are also available with an eight-pack retailing for $59.55.

The liquor collaboration wasn’t expected but Playboi Carti never plays by any of the industry’s rules. He made several headlines over the weekend at Smoker’s Club Festival in California without actually doing anything. 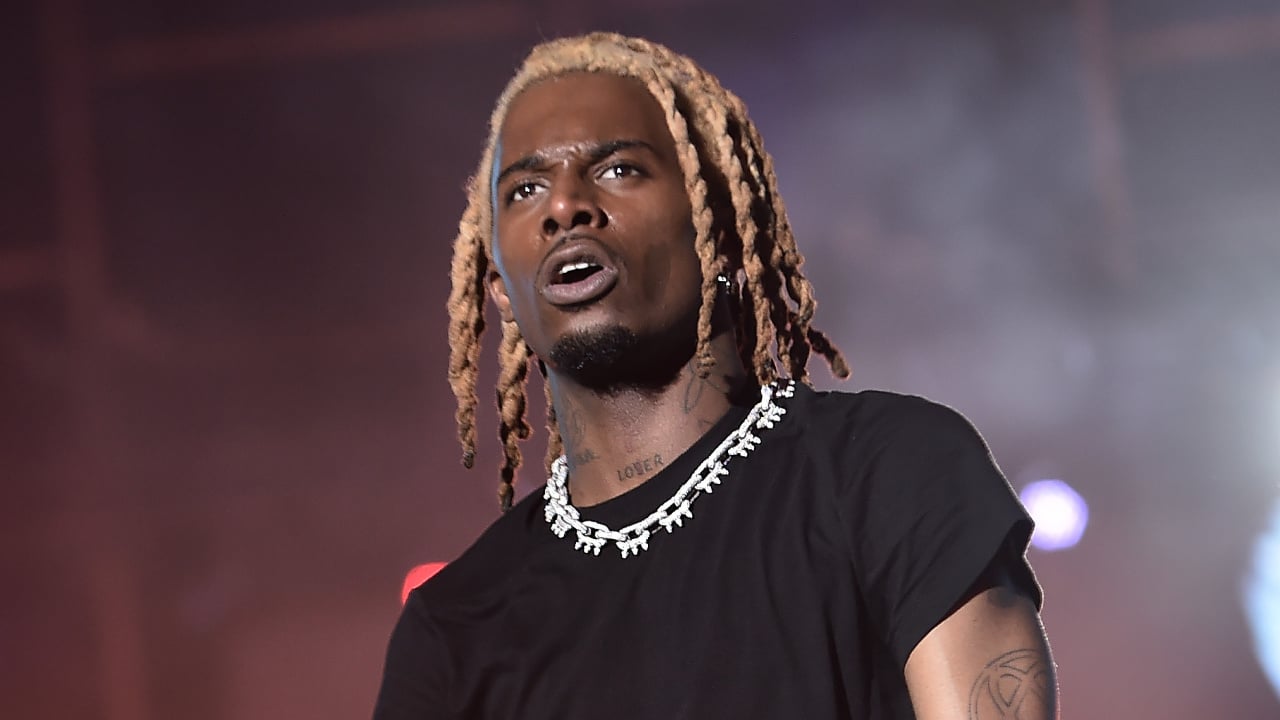 Unfortunately, his set was cut short after his rabid fans attempted to rush the stage and broke down the barriers by causing numerous altercations with security. A$AP Rocky also previewed an upcoming collaboration with Carti during his set, but it’s unclear when the track will be released.