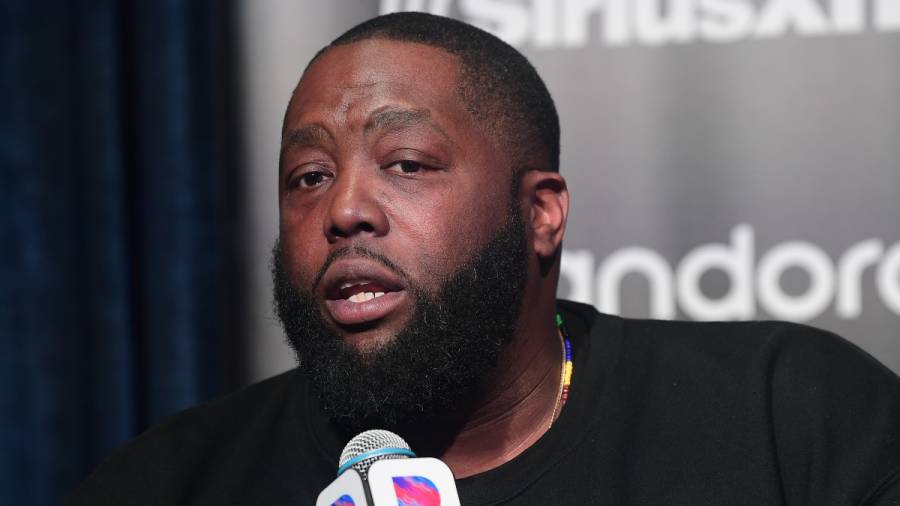 Killer Mike is one of the most politically active rappers in the game. He’s not one to shy away from his opinion on certain subjects, and he recently offered his take on President Joe Biden granting clemency to nonviolent or low-level drug offenders.

TMZ approached the Atlanta native while at the airport with a question regarding President Biden releasing people from prison. According to Killer Mike, the country can do more to make an even bigger impact.

“I think we can always do better,” Killer Mike said. “I think as many as we’re letting out, it probably should be quadruple that. I think that beyond that, there should be a priority that nonviolent drug offenders, in terms of marijuana and things like that, they should have first bid at licensing.”

He continued, “I think they should be first priority to get their state licensing and beyond. I think the oligarchy of this country owes the people who this industry has been built on that’s going to bring billions to this country. They owe the people that were outlaws and paved the way.”

Killer Mike recently rocked the stage alongside El-P as Run The Jewels at the Coachella Valley Arts & Music Festival on April 17. It was their first live appearance in six months, and they performed some tracks off their latest album, Run The Jewels 4, including “JU$T,” “walking in the snow” and “yankee and the brave (ep. 4).” 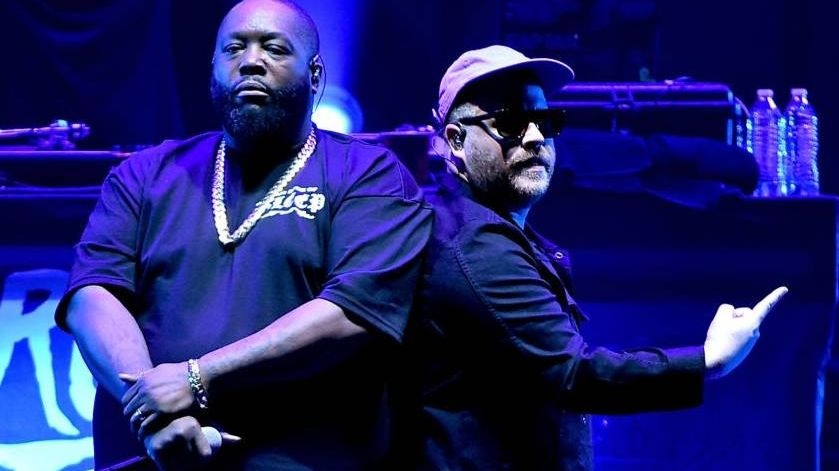 “It was an epic return to the stage,” Killer Mike told HipHopDX. “It was an overwhelming amount of people. It was beautiful just to be back in front of our community and our crowd. And it really helped me to understand, ‘Man, I have an amazing job that comes out of imagination of a 9-year-old boy named Mike that said I wanted to be a rapper.’ And I will never take that job for granted.”