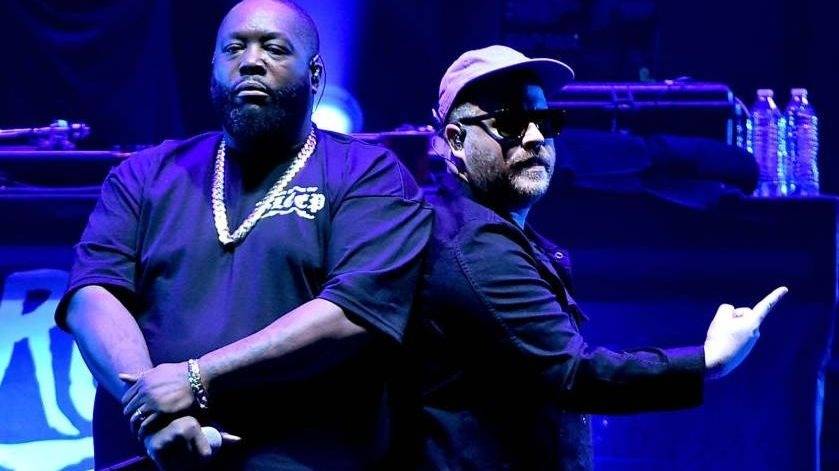 Killer Mike and El-P — the colorful duo better known as Run The Jewels — rocked the stage at the Coachella Valley Arts & Music Festival on Sunday (April 17), their first live appearance since last October. RTJ performed a few cuts from their latest album, Run The Jewels 4, including “JU$T,” “walking in the snow” and “yankee and the brave (ep. 4).”

Just as Killer Mike (real name Mike Render) was getting ready to celebrate his 47th birthday on April 20 (because of course he was born on the international weed smoker’s holiday), he spoke to HipHopDX about the performance and how good it felt to be back on stage after a six-month break.

“It was an epic return to the stage,” he said. “It was an overwhelming amount of people. It was beautiful just to be back in front of our community and our crowd. And it really helped me to understand, ‘Man, I have an amazing job that comes out of imagination of a 9-year-old boy named Mike that said I wanted to be a rapper.’ And I will never take that job for granted. I look forward to us opening for Rage Against The Machine starting in July on through next April. That is the dream of a teenage Mike.”

The Public Service Announcement Tour featuring Rage Against The Machine Tour and Run The Jewels kicks off on July 9 in East Troy, Wisconsin and Mike can’t wait to be “stoned as fuck killing that stage.” But his goals are set way into the future.

As he explained, “We look forward to burning stages down for the up and coming years, all the way into marching to the Rock and Roll Hall of Fame. So, we’re here like AC/DC. We’re here like the Rolling Stones. We like Led Zeppelin. We’re here, like EPMD, like OutKast. We’re here to stay.” 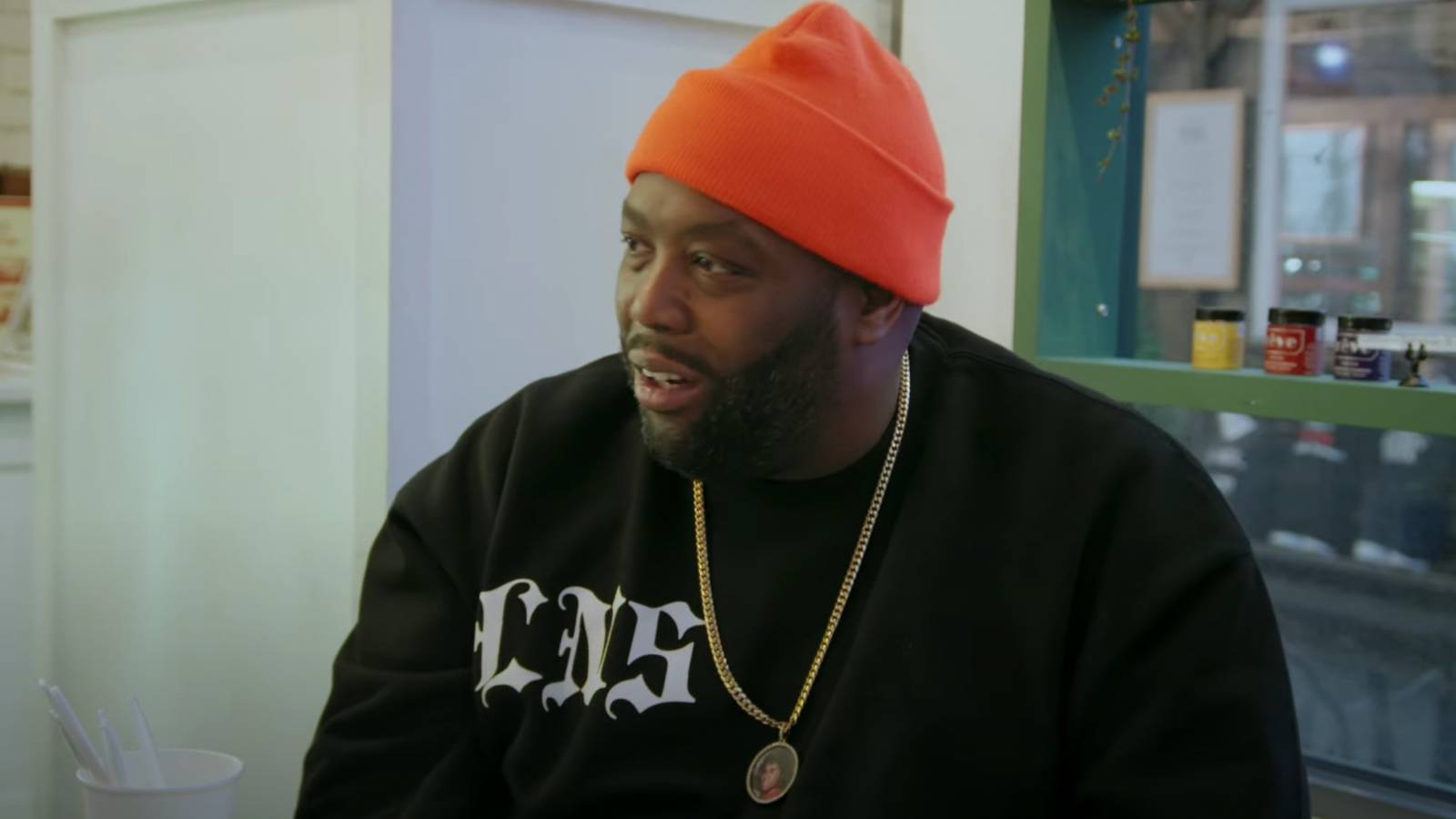 And Run The Jewels fans might be getting new music sooner than later. In a recent interview with Consequence of Sound, Mike confirmed the duo is in the early stages of writing RTJ 5, saying, “I say this with a smile and a wink — me and El-P were in the studio together. We may have messed around and started Run the Jewels 5. So we’ll see what happens.”

RTJ 4 arrived in 2020 and was partly recorded at Rick Rubin’s Shangri-La studio in Malibu. The project debuted at No. 10 on the Billboard 200, marking the highest chart position of their career. More recently, Mike just debuted a new VICETV series called Tumbleweeds with Killer Mike, which finds the cannabis activist visiting Chicago, New York City, San Francisco and Las Vegas to learn about local weed culture. Watch a teaser below.