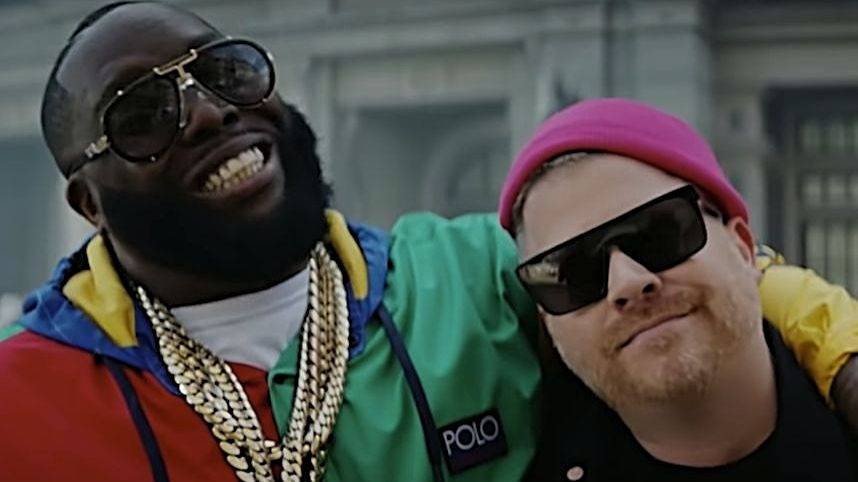 Run The Jewels have every reason to celebrate this week. According to Billboard, their latest album Run The Jewels 4 has debuted in the Billboard 200 Top 10, a first for the seasoned Hip Hop duo.

The 11-track project seemed to arrive right on time. As riots and protests erupt across the globe in the name of George Floyd, RTJ’s music sounds more urgent than ever. In his booming voice, Killer Mike blasts police brutality and systemic racism while El-P provides a raucous — and at times, haunting — soundtrack for a revolution. 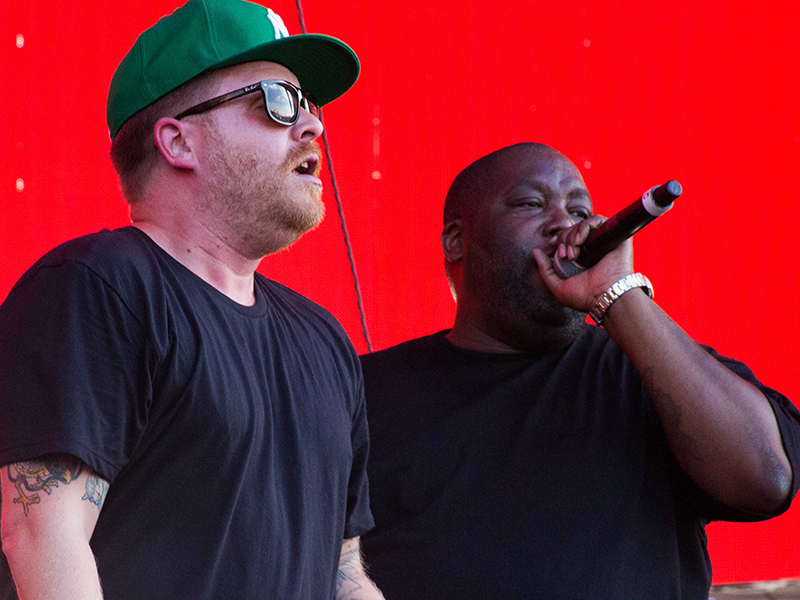 RTJ released the album on June 3, two days ahead of schedule, explaining, “Fuck it, why wait? The world is infested with bullshit so here’s something raw to listen to while you deal with it all. We hope it brings you some joy. Stay safe and hopeful out there and thank you for giving 2 friends the chance to be heard and do what they love.”

Mike tweeted about the album on Sunday (June 7) after someone brought it to his attention RTJ4 made history.

RTJ4’s sales benefited from several merchandise/album bundles sold through RTJ’s website and it was also made available as a free download, alongside an appeal for donations to the Mass Defense Program. Billboard reports none of those free downloads were sent to Nielsen Music/MRC Data.

Check out the album above.