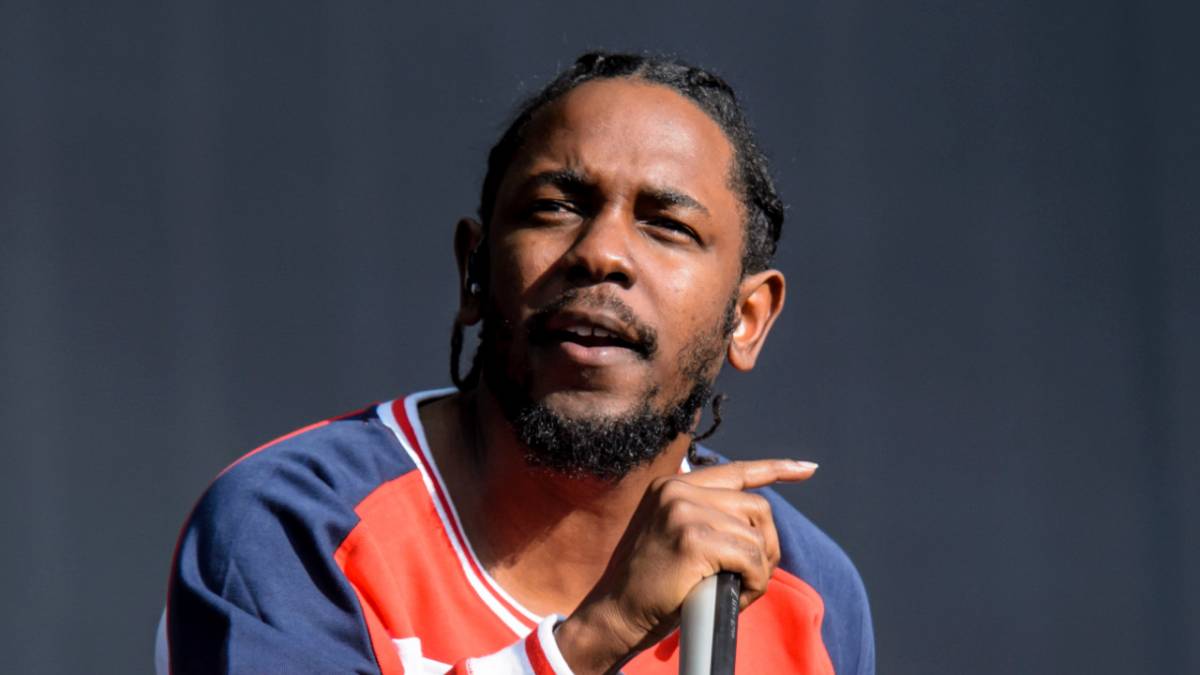 Kendrick Lamar officially kickstarted the rollout for his fifth studio album on Monday (April 18) via his personal website, oklama.com.

Having promised “all factual information for this release will come directly from this source only,” fans have been glued to Kendrick’s mysterious website, the name of which appears to be his latest alias following K. Dot, Conrow Kenny and Kung Fu Kenny.

And on Tuesday night (April 19), observant fans noticed the TDE MC quietly updated the site with a new page called “The Heart” containing hundreds of computer folders. In total, there are 399 folders, with folder #327 being blacked-out. However, each folder is currently empty and when clicked on shows a 404 error with the message “this page could not be found.”

The name of the mysterious page sparked speculation of a possible fifth installment in Kendrick’s beloved “The Heart” song series. After all, K. Dot signaled the release of his last album, 2017’s DAMN., by dropping “The Heart Part 4” just weeks before the Pulitzer Prize-winning project arrived.

Kendrick Lamar may be hinting at 'The Heart Pt. 5' dropping soon with the following page hidden within his website that contains a bunch of folders with specifically the 327th one being black?https://t.co/UxDcVRWTst pic.twitter.com/7CS2mpeCOo

In any case, oklama.com is Kendrick Lamar‘s preferred platform for announcements these days. Last August, the enigmatic rapper wrote a blog post dubbed “nu thoughts” revealing his next album will be his final release on Top Dawg Entertainment, the label he’s called home for over a decade.

“I spend most of my days with fleeting thoughts,” he wrote. “Writing. Listening. And collecting old Beach cruisers. The morning rides keep me on a hill of silence. I go months without a phone. Love, loss, and grief have disturbed my comfort zone, but the glimmers of God speak through my music and family. While the world around me evolves, I reflect on what matters the most. The life in which my words will land next.” 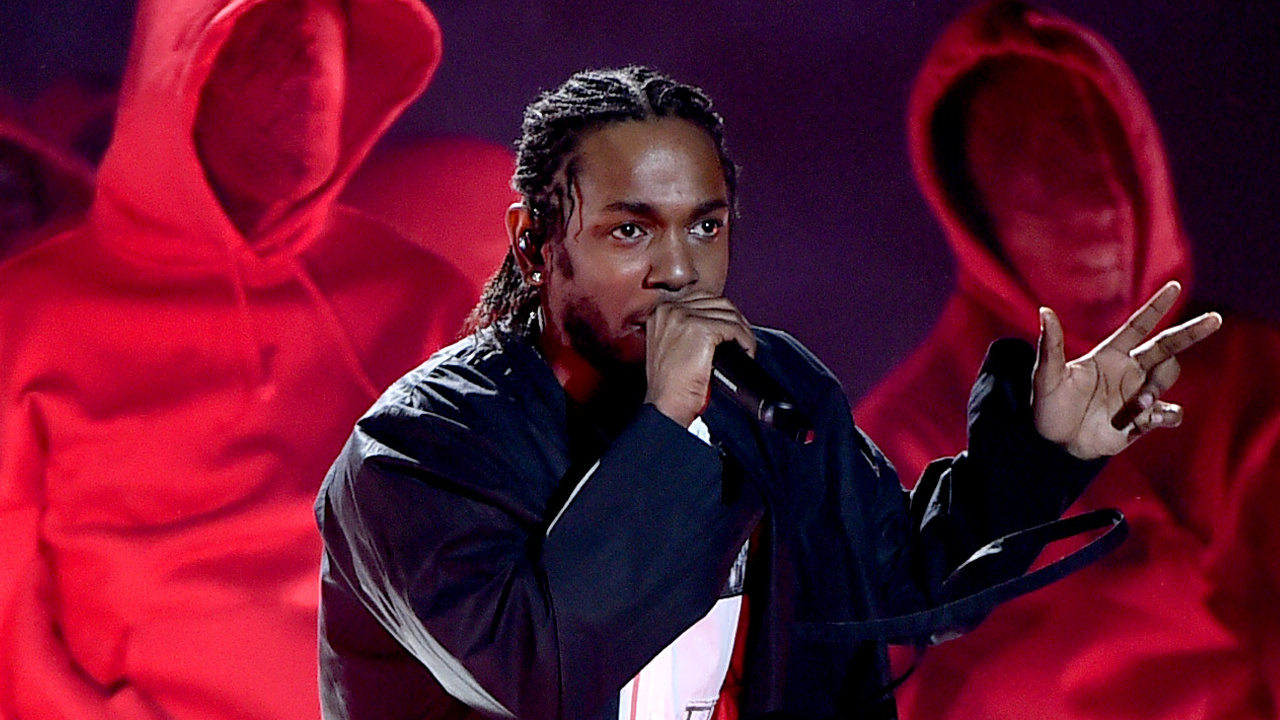