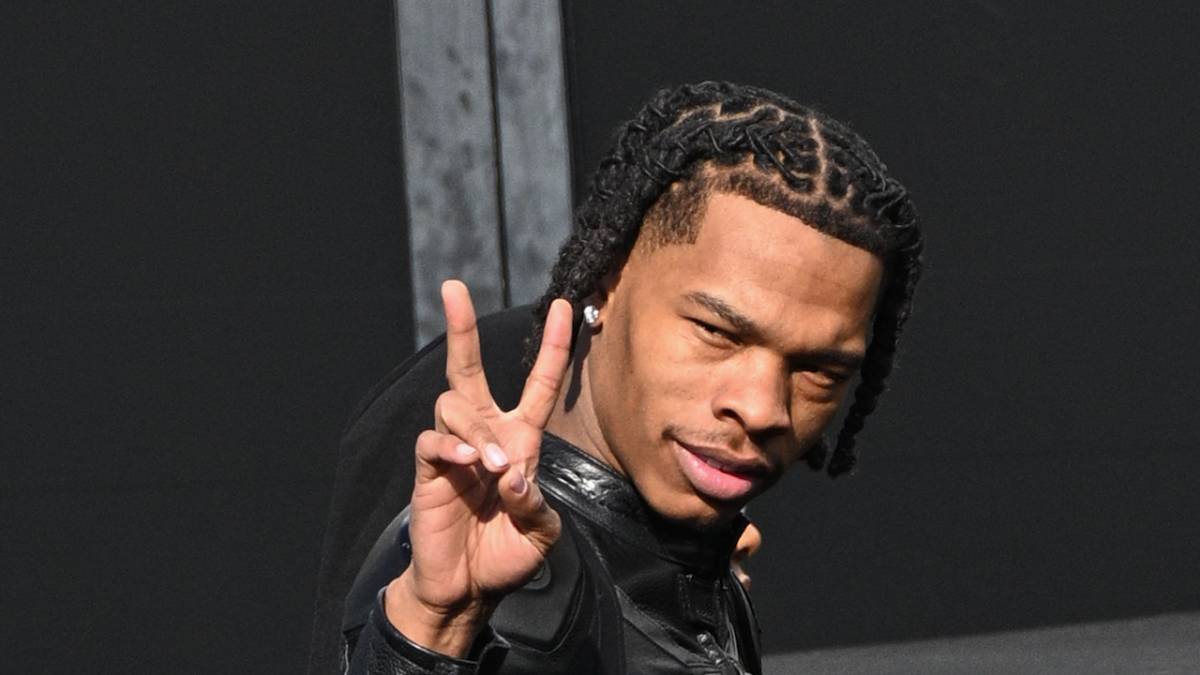 Lil Baby will be the focus of a new Karam Gill-helmed documentary that will premiere at the Tribeca Film Festival in June.

Untrapped: The Story of Lil Baby is scheduled to premiere at Tribeca Film Festival in lower Manhattan. The documentary is directed and written by esteemed filmmaker Karam Gill, and will detail the explosive rise of the Atlanta rapper. Lil Baby will also attend the premiere and give a “special performance” following its screening.

The announcement comes as the platinum-selling lyricist teases a potential musical return this summer. A billboard announcing Lil Baby’s imminent arrival was spotted and shared on social media on April 13, with Lil Baby announcing “I’m Coming” in bright white text. 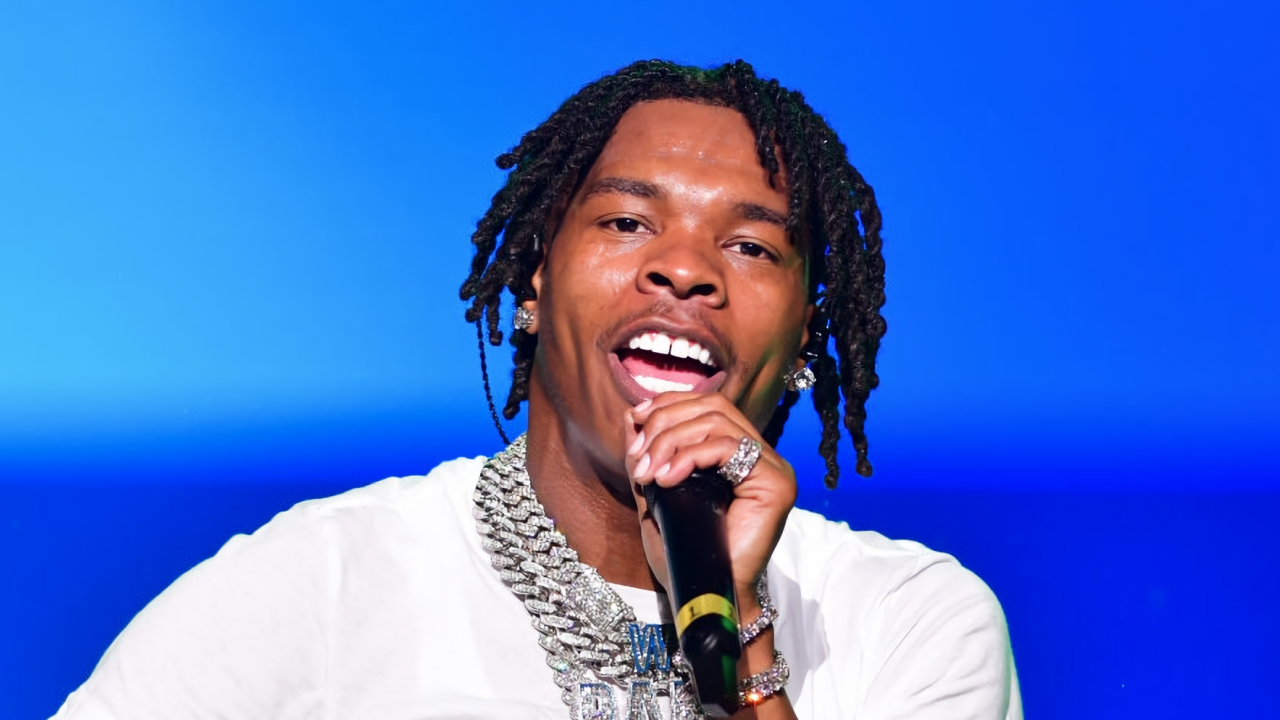 It remains unclear where the billboard was seen, but fans and blogs alike have taken this announcement to mean a new album is incoming. The 27-year-old lyricist did just drop two new songs titled “Right On” and “In a Minute” earlier in April and he previously announced on his Instagram Stories that summer 2022 was his for the taking.

The last Lil Baby project released was his 2021 Lil Durk collab The Voice of the Heroes, which featured appearances from Meek Mill, Travis Scott and Rod Wave. The project debuted at No. 1 spot on the Billboard 200 its first week and moved an estimated 150,000 total album-equivalent units earned.

The last Lil Baby solo record fans got was his critically acclaimed debut My Turn, which dropped back in 2020 and featured appearances from Gunna, 42 Dugg, Future, Lil Uzi Vert, Lil Wayne, Moneybagg Yo, Young Thug and Rylo Rodriguez. The project was one of the year’s biggest releases and was certified 4x platinum by the Recording Industry Association of America (RIAA) in February.