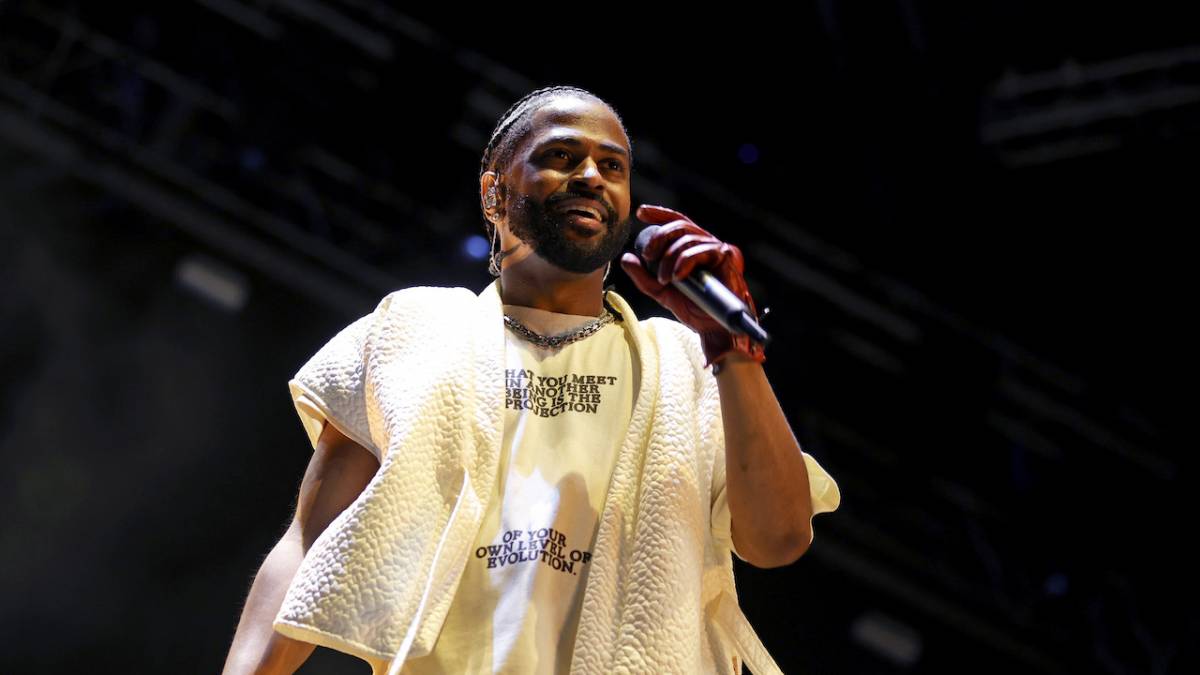 Indio, CA – Big Sean’s first venture to the Coachella Valley Music and Arts Festival in Indio, California, came in 2016. Then, he was merely a guest of Calvin Harris’ DJ set. In 2019, he joined 2 Chainz, YG and Mustard for their set in the desert. With the festival marking its return after a two-year hiatus due to the COVID-19 pandemic, Sean decided to detail his entire career during his first solo appearance while bringing out some familiar friends along the way.

On Saturday (April 16), Big Sean ran through sections of his now decade-long career, including fan favorites such as “Paradise,” “Dance (A$$),” “Blessed,” “Paradise,” “My Last,” “I Don’t Fuck With You,” and “Don’t Like (Remix).” At one point, Sean’s longtime girlfriend Jhené Aiko joined him for a performance of the single “I Know” from Dark Sy Paradise, much to the delight of those in attendance.

The setlist featured not only a guest appearance from Aiko but also YG, who joined Big Sean for a performance of their 2018 collaboration “Big Bank” from YG’s Stay Dangerous album.

In an interview with The Hollywood Reporter ahead of the festival, Big Sean highlighted how much he wanted his performance to be memorable.

“I wanted to give people an experience,” he said. “It’s definitely a very intentional set. One of the things I have on my side is that I’ve been here so long that I have some nostalgic songs and some songs that I feel like will take people back and bring up some good memories.” 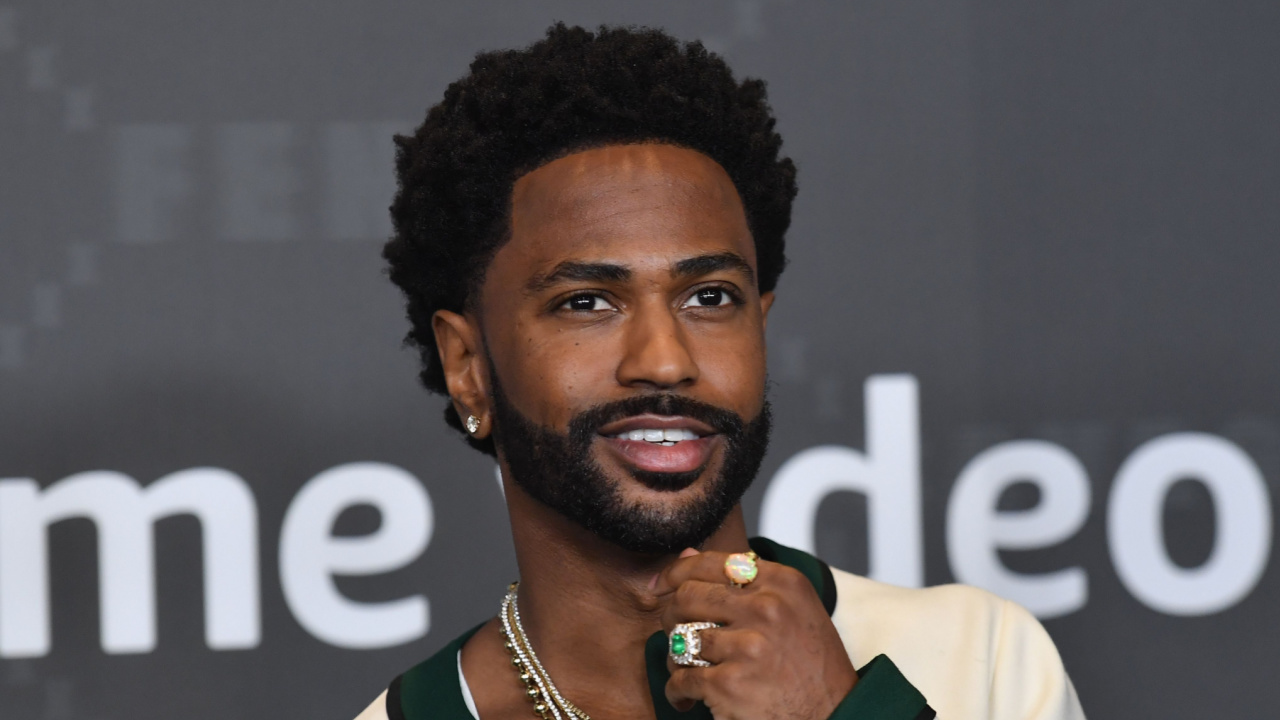 Sean Don is set to continue his festival run later this year in his hometown of Detroit. The Mo Pop Festival is scheduled to take place on July 30 and 31 with scheduled performers including Aiko, Kaytranada, Mariah The Scientist and others. As far as saluting the audience on Saturday night, Sean was reflective on how far his journey has come.

“To go to performing for 15 people, not knowing who the fuck I am, to all the way performing for Coachella for you tonight, this shit is a dream come true,” he said.