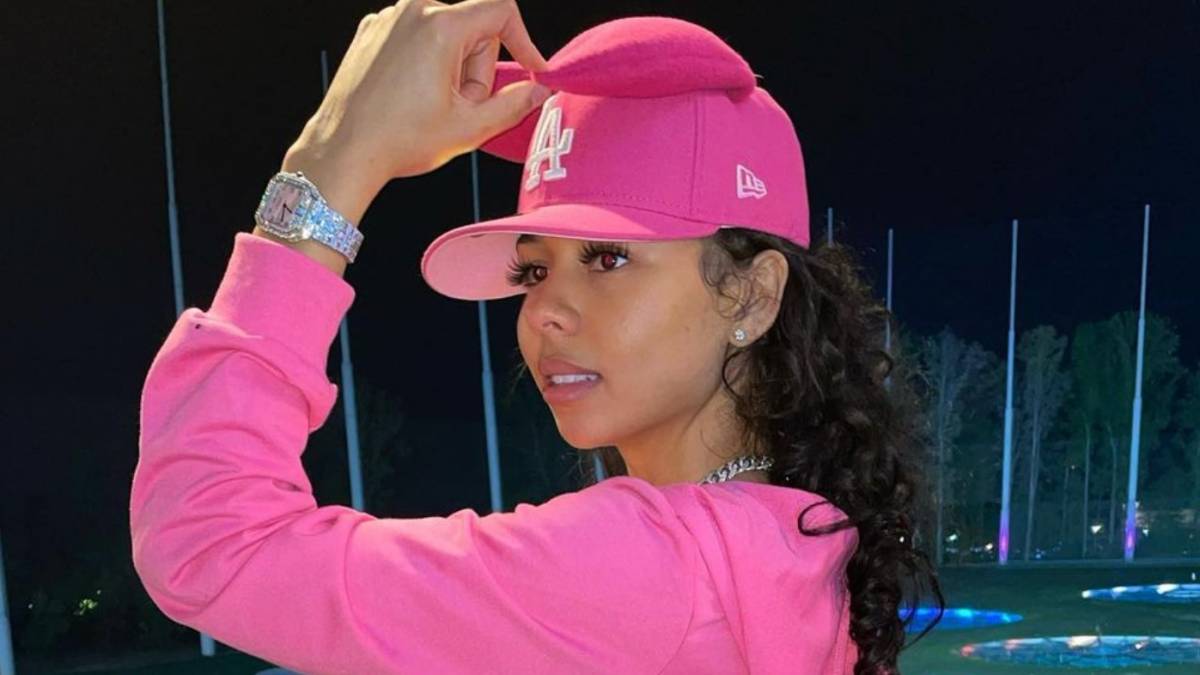 Mariah The Scientist Confronts Brittany Renner Rumors: 'We Are Not The Same Person'

Mariah the Scientist is setting the record straight for people who think she looks like Brittany Renner. The “Walked In” singer took to social media on Tuesday (January 18) to remind people she’s, in fact, a different person than the Instagram fitness model.

“I’m gone say this one time,” she wrote. “Me and Brittany Renner r not the same person nor are we related.”

For those who don’t know, Brittany Renner is a fitness model who used to date Lil Uzi Vert and recently had a child with NBA star PJ Washington before breaking up with him. Mariah the Scientist, on the other hand, is an Atlanta-bred R&B singer who recently dropped the video for her new single “Walked In,” which features Young Thug, her alleged beaux.

The pair were spotted at an Atlanta Falcons game in November 2021 and at a strip club later that month. The music video for “Walked In” is heavy-handed in its wedding theme, with Thug portrayed as Mariah’s husband throughout the video. The visual has further fueled rumors the two artists are actually an item.

“Walked In” was pulled from Mariah the Scientist’s acclaimed RY RY WORLD project, which was released via RCA Records last July and featured both Thugger and Lil Baby.

Check out the video for “Walked In” below.