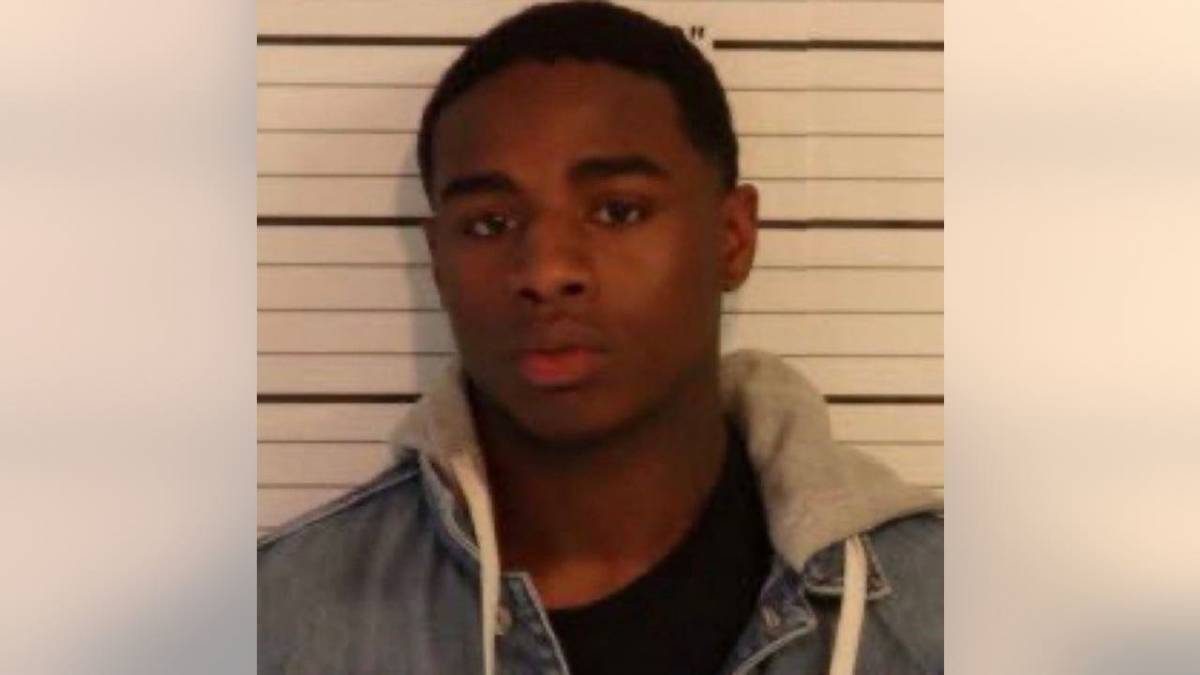 According to ActionNews5, he pleaded guilty to violating his terms of his supervised released relating to a past weapons charge. The violations include “not being regularly employed, missing mandatory drug screenings and therapy, failing to seek permission before leaving the jurisdiction and being arrested.”

The 23-year-old Johnson was reportedly attacked in jail in March. According to TMZ, Johnson’s attorney Juni Ganguli said he was punched by a fellow inmate at Tennessee’s Shelby County Jail while in the middle of a phone call. Johnson was supposedly approached by the inmate and socked in the face, although he didn’t suffer any serious injury.

While there was no motive reported, it’s likely in retaliation for Dolph’s November 2021 murder. Authorities at Shelby County Jail confirmed the incident took place and said an investigation is underway.

Young Dolph was shot and killed in November 2021 while picking up baked goods at Makeda’s Homemade Cookies in his hometown of Memphis. Johnson and Smith were apprehended by U.S. Marshals in Indiana. The Tennessee Bureau of Investigation, U.S. Marshals and the Memphis Police Department had been on a nationwide manhunt for Johnson for less than a week.

A third suspect, 27-year-old Shundale Barnett, was arrested just days later. During a press conference, U.S Marshal Tyreece Miller revealed Barnett has been charged with being an after-the-fact accessory to first-degree murder.

“It’s a big deal,” Miller said at the time. “We’re proud of the work  that everybody you see standing up here has done and even some that you don’t see. There are a lot of unseen heroes that participated in the case … I think we are the best of the best. We get results and today’s announcement demonstrates that.”

Dolph’s autopsy results revealed he suffered 22 gunshot wounds, as he was shot in the chest, abdomen, chin, neck, shoulder, both arms, and multiple times in the back.