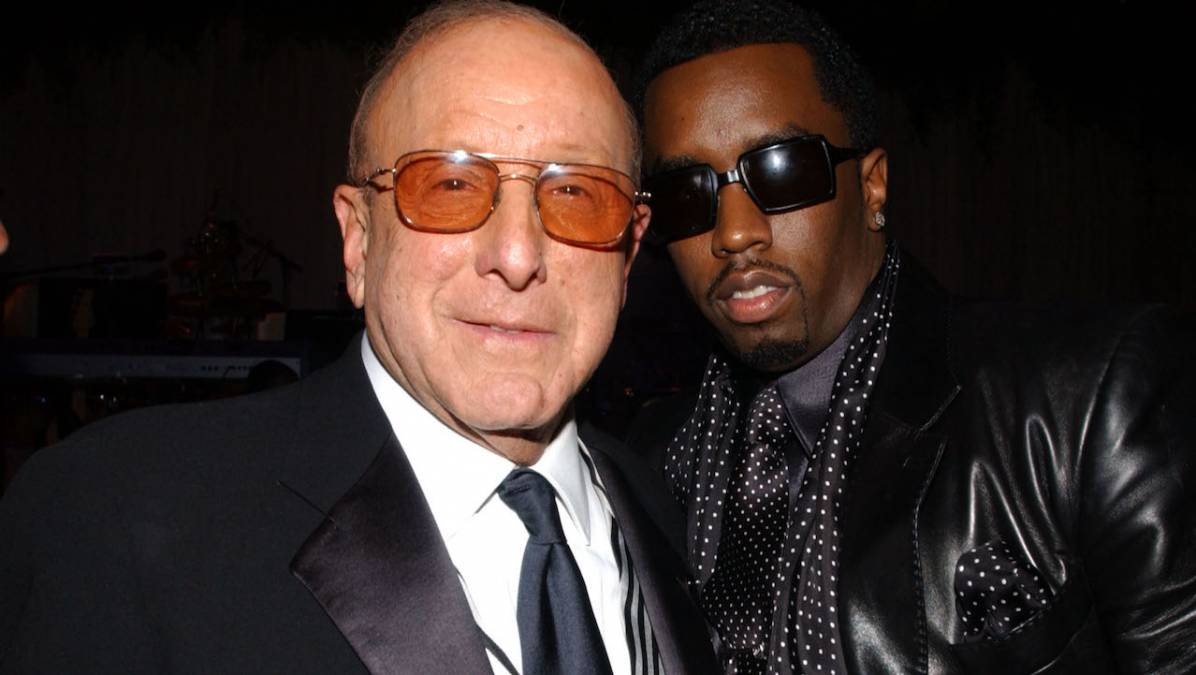 Even the most accomplished music executives can point to a singular source of inspiration. On a recent episode of the Rock & Roll High School With Pete Ganbarg podcast, legendary music executive and star maker Clive Davis shared a moment that would change the course of popular music forever.

The bi-weekly podcast, which launched in April 2021, has thus far produced episodes with music acolytes such as Kenny Loggins, Sam Moore of Sam & Dave, the legendary writing duo Gamble and Huff, as well as renowned R&B star maker Clive Davis, who helped launch the careers of Whitney Houston, Aretha Franklin and Alicia Keys, to name a few.

During a recent episode, the 90-year-old Davis recalled the time he was convinced of the merits of Hip Hop music by a young man whose family called him Sean Combs, but the world would come to know as Puff Daddy, now Diddy.

“Puffy was 23 years old and I knew the artists that I had– Aretha, Dionne, Whitney–was one kind of music,” Davis says. “LaFace ushered in blue collared R&B at its height. But, sensing the Hip Hop revolution, both LA and I agreed that we could use someone really attuned to the street. You gotta know what you can do for yourself, and you gotta know when you need to look to other people.”

Diddy had risen through the ranks at Uptown Records under the tutelage of the late great Andre Harrell, but was now venturing out on his own.

“When I met with Puffy, he articulated that Hip Hop should be part of the Top 40 mainstream, and that the business would change in the future,” he continues. “And I said ‘What have you got to illustrate that point?’ and he played me Craig Mack’s ‘Flava in Your Ear’ and he played me the then unknown artist that he felt and believed so strongly. He played me four or five cuts from Notorious B.I.G.”

With Diddy making his point, Davis introduced him to label executives who would help execute his vision.

“I said ‘OK, you proved your point.’ That’s when I introduced him to the weekly, what we called singles meetings,” Davis adds. “I introduced him to an executive there as someone who would help lead us to the street and share in the forthcoming Hip Hop revolution.” 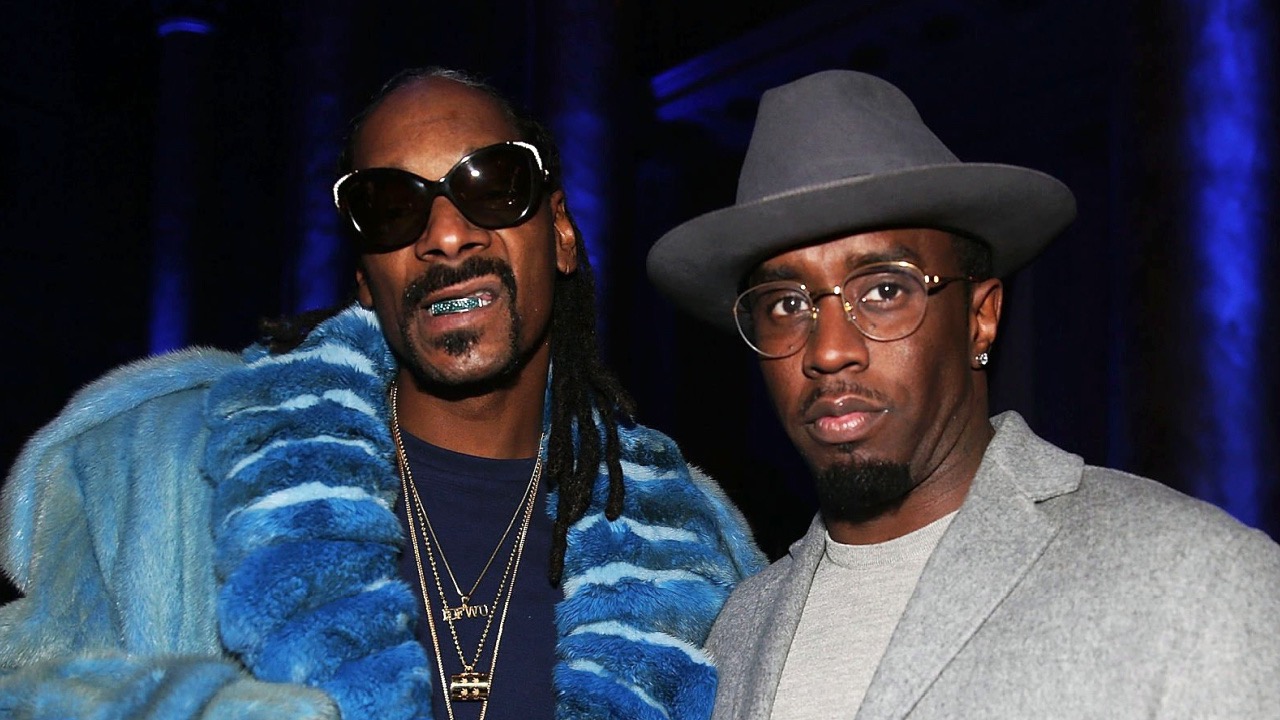 Later in the podcast, Davis talks about introducing a young ingenue by the name of Alicia Keys at a pre-Grammy Party that included legendary performers for her to measure up against.

As for Diddy, he has been in the news of late thanks to his peer Snoop Dogg acquiring Death Row Records. In a recent Drink Champs interview, The Doggfather expressed his desire to have a collaboration between Bad Boy and Death Row to heal the conflict from the 90s that resulted in the deaths of The Notorious B.I.G and Tupac Shakur.

“I love Puff, I love his kids now n-gga what’s happening?” Snoop said. “I own Death Row so I do what the fuck I want to do.”

Listen to the full episode of Rock & Roll High School With Pete Ganbarg above.