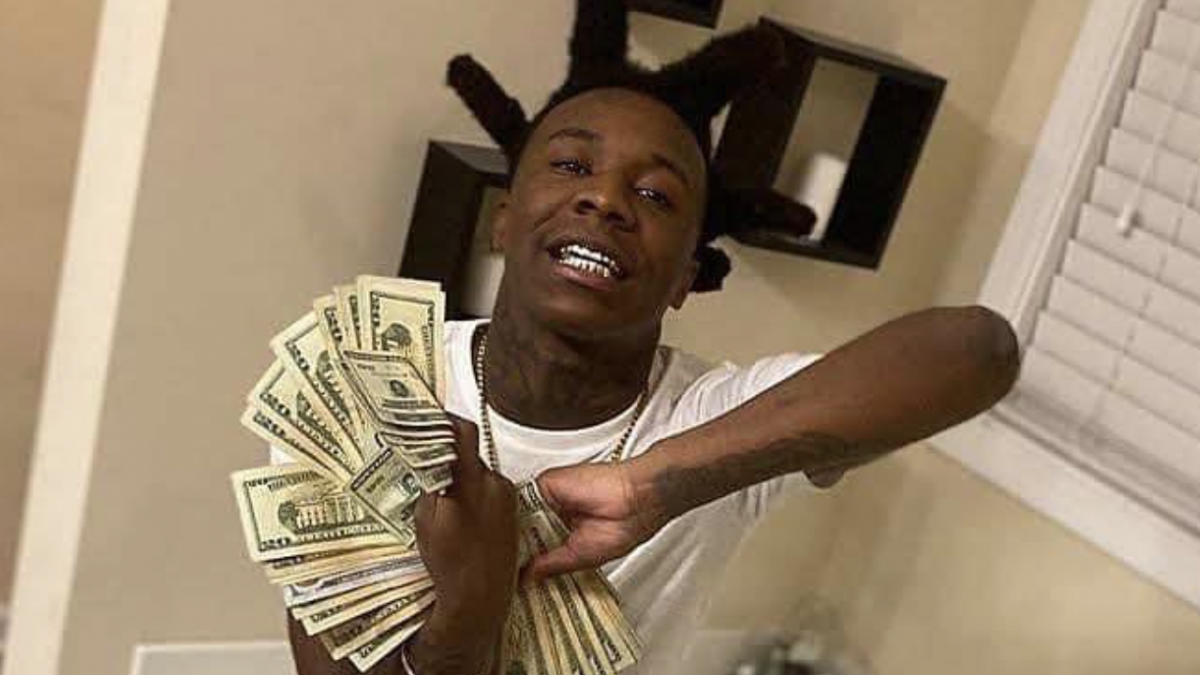 Jacksonville, FL – Florida rapper Y&R Mookey received a seven-year sentence in prison with three years of probation on Tuesday (April 12) after being convicted in February on charges of possession of a firearm by a convicted felon.

According to First Coast News, Duval County Circuit Court Judge Meredith Charbula admitted she was “stunned” by Mookey’s criminal history — which includes previous weapons and battery-related arrests — and was “appalled” at the violent content of the Jacksonville rapper’s music as his videos were used against him in court by the prosecution throughout the trial.

Charbula felt the prosecution’s recommendation of 20 years behind bars was too excessive as she eventually landed on seven followed by three years of probation.

“I’ve watched the music videos and I have to say I’m appalled at the content of them, but one thing really sticks out is Mr. Jackson is a talented young man who could do anything he wanted with his life if he made the right choices,” she told the court. “I don’t find Mr. Jackson’s assertion he’s not a member of the Young & Ruthless credible.”

Y&R Mookey — born Tyler Jackson — took the stand at Tuesday’s hearing prior to his sentencing and pleaded with the judge that he is not the “violent” individual he’s being made out to be.

“I want to stress that, I am not the person that the state is trying to make me out to be, by any means,” he told the judge. “I am not a violent person. I don’t have any violent charges or a violent criminal background. I’m not no gang member, nor have I ever been a gang member or been guilty by association to any gang. I have no criminal history as an adult and I do my best not to have any encounters with law enforcement.”

“I am an aspiring artist and I am trying to make a career out of what I love and have a passion for doing, which is music. Music is my craft and how I intend to make my livelihood and should not be taken literally. I am merely an entertainer which gives my fans what they want to see and hear. The state is prosecuting my music videos and not who I am as a person.”

The 23-year-old explained he was being courted by Capitol Records and Atlantic Records prior to being arrested. Y&R Mookey is best known for singles such as “Dead Opps,” “Shooters” and “Draco.”