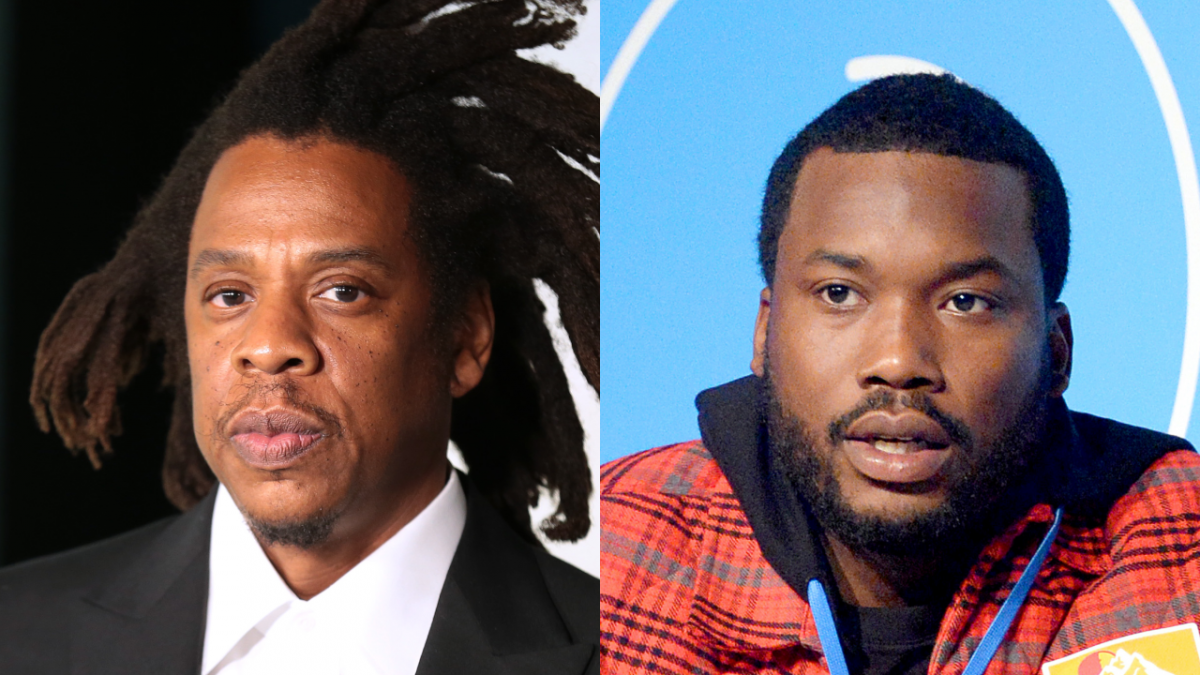 New York, NY – JAY-Z is spearheading a group of A-list artists pushing to ban rap lyrics from being used in court, according to Rolling Stone.

The star-studded collective have lent their signatures to a new letter urging urging state lawmakers — including Gov. Kathy Hochul — to pass a bill titled “Rap Music on Trial” (S.7527/A.8681).

The legislation, which was unveiled in November, seeks to limit the admissibility of a defendant’s music or other “creative expression” as evidence shown to a jury.

The bill would force prosecutors to provide “clear and convincing evidence” that a defendant’s creative expression, such as a rap song, is “literal, rather than figurative or fictional.”

On Tuesday (January 18), the bill was passed by the Senate Codes committee, providing a major boost to its chances of being put to a full vote on the senate floor.

“This is an issue that’s important to (JAY-Z) and all the other artists that have come together to try to bring about this change,” Hov’s lawyer Alex Spiro said. “This is a long time coming. Mr. Carter is from New York, and if he can lend his name and his weight, that’s what he wants to do.”

Spiro co-wrote the letter with University of Richmond Professor Erik Nielson, who co-authored the 2019 book Rap on Trial. In it, they emphasize rap music’s deep storytelling roots and use of hyperbolic language, while arguing the genre “employs all of the same poetic devices we find in more traditional works of poetry.”

“Our lyrics are a creative form of self-expression and entertainment – just like any other genre,” Fat Joe added. “We want our words to be recognized as art rather than being weaponized to get convictions in court.

“I hope the governor and all the lawmakers in New York take our letter into consideration, protect our artistic rights and make the right decision to pass this bill.” 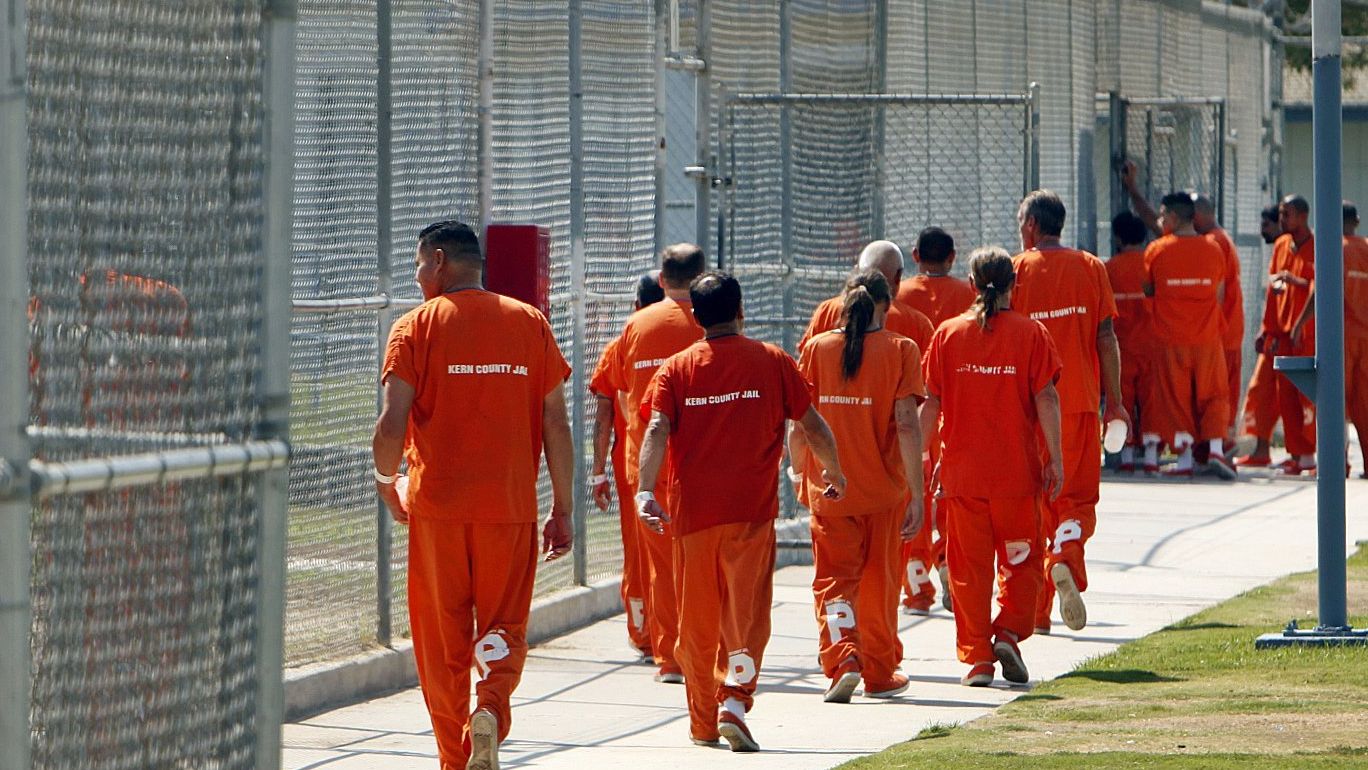 Rap lyrics have long been used to put rappers behind bars. From Bobby Shmurda and YNW Melly to Tay-K and the late Drakeo The Ruler, countless artists have had their rhymes used against them in court, with prosecutors arguing their music is a lyrical confession of their alleged crimes.

Egregiously, former No Limit rapper Mac Phipps (who was once crowned the “down south Nas”) spent 21 years in prison for manslaughter, with prosecutors misquoting his lyrics from two separate songs to paint him as a cold-blooded killer while playing to jurors’ prejudices.

“The DA did a damn good, but devious job,” he told The Undefeated following his hard-fought release from prison last year. “He had me on trial and even though I didn’t have a criminal history or anything, he managed to convince these jurors that I was a monster.”