Los Angeles, California – If you ask people from Los Angeles who Drakeo The Ruler was, they would probably tell you he was already a legend. The South Central native — born Darrell Wayne Caldwell — lived in the underground L.A. rap scene until he broke out with his official debut mixtape, I Am Mr. Mosely, in 2015. The tape was nothing like what people in L.A. have already heard, and it served as an unofficial introduction to a talented rapper who was on pace to change the landscape of West Coast Hip Hop.

Sadly, the world only got an appetizer of what was to come from “Mr. Get Dough.” Drakeo The Ruler was stabbed in the neck on December 18 at the Once Upon a Time in L.A. music festival in Los Angeles, California. Paramedics transported the beloved Los Angeles native to a local hospital, but he was pronounced dead roughly four hours after the stabbing. Drakeo was 28-years-old.

The rapper leaves behind a legacy that was just beginning to formulate on its own. I Am Mr. Mosely put a light on Drakeo that made him one of the most exciting rappers to come out of the West Coast. Several mixtapes followed his debut project, including fan favorites So Cold I Do Em in 2016, Cold Devil in 2017 and Thank You for Using GTL last year. Drakeo was well on his way to superstardom, and like most rappers looking for a way out of the pitfalls of street life, he put his full attention into his music.

The Los Angeles Times called Drakeo “the most original West Coast stylist in decades” in 2018, and that statement couldn’t be any more truthful. Drakeo lured people into his brand of Hip Hop music that was filled with unorthodox flows that still felt syrupy to the ears no matter how much he rapped against the beat.

Drakeo The Ruler had one of his last interviews with me at Rolling Loud California, and an answer he had to a question of mine showed he knew exactly where his career was headed. I asked Drakeo what it was like to be featured alongside Chief Keef and Bobby Shmurda in Drake’s OVO X NBA capsule collection, and he told me it was all about impact.

“I mean, if you pay attention though, [Drake] did like, like everybody that he did, is somebody that have influence,” Drakeo said. “Basically like me, Bobby Shmurda, Chief Keef. It might be people that might be more popular than them, but they don’t have the influence.”

He added, “Me, I got the influence, I guess probably people got more followers and all that, but they don’t have the influence on L.A. that I have.”

Drakeo’s voice fueled his ascent to the top of L.A. rap mountain, and fans can hear that influence he speaks of through his music. These days, more attention is being paid to a song’s production than the voice and words being used by the rapper, but Drakeo didn’t fall under that category as he flipped the script with his music. His metaphors were slick and funny yet still had a feeling of seriousness that made listeners see the extent of Drakeo’s creative storytelling skills.

But certain forces tried to keep Drakeo’s voice silent, and it would be a lie to say it didn’t affect him. Drakeo’s legal issues took a turn for the worse in 2017 when he was arrested and charged with unlawful possession of a firearm by a felon following a raid on a condo he used to film music videos.

He was released in November of that year, but found himself behind bars again in 2018 after he was arrested and hit with several murder charges stemming from a 2016 shooting in Carson, California. Drakeo faced life but was acquitted in 2019, ready to return to his career, but the court system had other plans.

A district attorney refiled charges against Drakeo from an incident in August 2019 that unfairly kept the rapper in prison even longer. After spending a total of three years on the inside, Drakeo was released in November 2020 after accepting a plea deal, and he was finally on the path to chase that music championship ring. But he couldn’t shake the spotlight law enforcement wouldn’t stop shining on him.

In August, Drakeo was arrested after his Uber driver was pulled over for having tinted windows. Drakeo’s child was in the car with him, and although details are still scarce regarding the situation, the Los Angeles Sheriff’s Department website classified his arrest as a felony. The moment made no sense as Drakeo has nothing to do with the tinted windows of an Uber vehicle, and he told me it put him in a place that so many Black men have experienced with law enforcement.

“I mean, shit. It just reminded me of all the shit I went through before,” Drakeo said during his Rolling Loud interview with me. “But at the end of the day, it’s crazy because if I would’ve never recorded the shit, then it would’ve been my word against theirs, like type of shit. Then it’s just like everybody be thinking like, ‘Okay, like you and the Uber, like what’s going on? Like it’s tinted windows. Give him a ticket, get on.’ I’m still trying to figure out what the fuck going on, not going to lie. I never seen that before.”

He continued, “I’m kind of used to this already. So it’s like I don’t know. People been watching me, whether it’s police, regular people, like I’ve been used to that I ain’t even going to lie.”

While he was incarcerated, Drakeo never let his foot up off the gas with his music, and the city of Los Angeles made sure his voice was going to be heard. He released two albums while locked up and four more after his release, including his last album, So Cold I Do Em 2, which dropped December 7.

Before his untimely passing, Drakeo told me he was getting ready to drop the deluxe edition of So Cold I Do Em 2 on December 23, the day he was going to court for the Uber case. He was also looking to get a label deal with plans to help others.

“Man, I’m just trying to get my money,” he said of his future. “Probably get a label deal, something like that. I’m into putting other people on. Because that’s the only way we going to succeed out here. Nobody does that out here.

“Like I do songs with people that I don’t have to because at the end of the day, I didn’t have to do songs with nobody out here because nobody looked out for me in jail, nobody. But I just know that’s the only way that’s going to work. So…”

Drakeo loved making music, and Hip Hop was an outlet for him to escape his issues, but it also put him in a dangerous position like so many others who have lost their lives in the Hip Hop industry. While several of his peers remember him, a conversation needs to be had about the ongoing violence that has taken so much from Hip Hop. 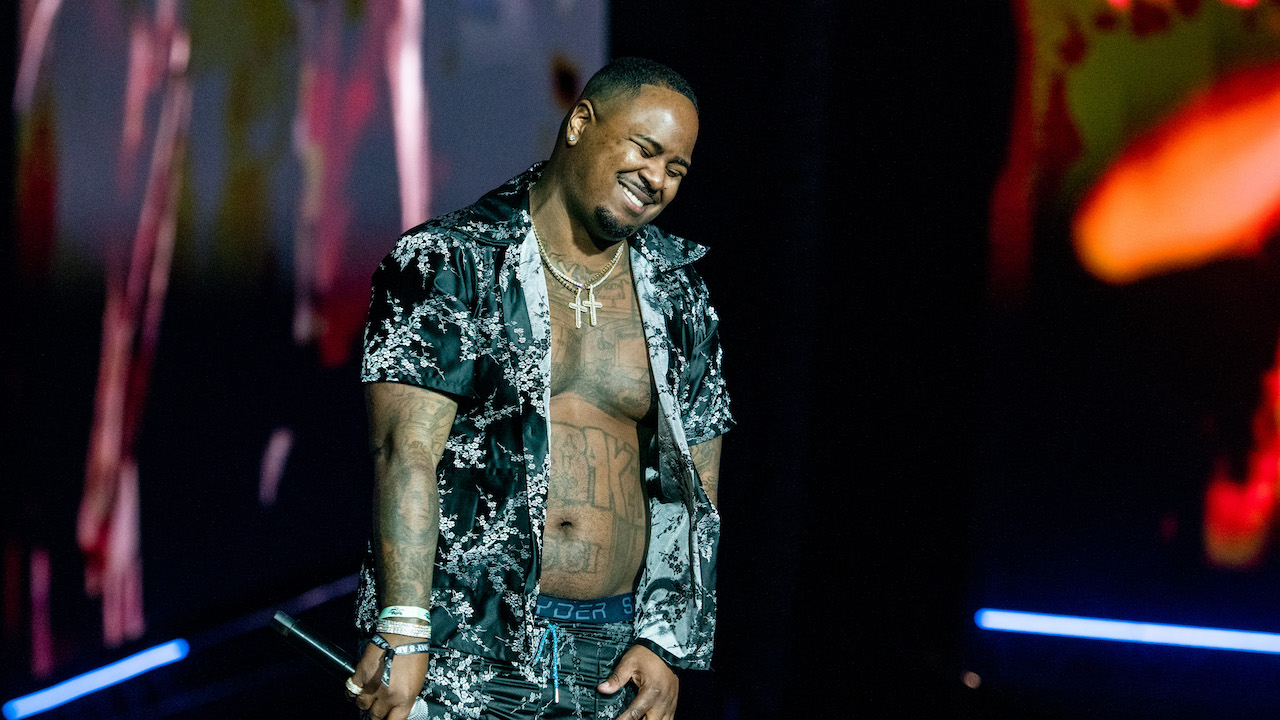 Drakeo’s senseless murder is a terrible reminder that the culture has a dark side, and it isn’t always the saving grace for those trying to survive the perils of the hood. As he eeriely said before our interview was cut off, “Long Live Drakeo.”

HipHopDX sends our condolences to Drakeo The Ruler’s family and friends.