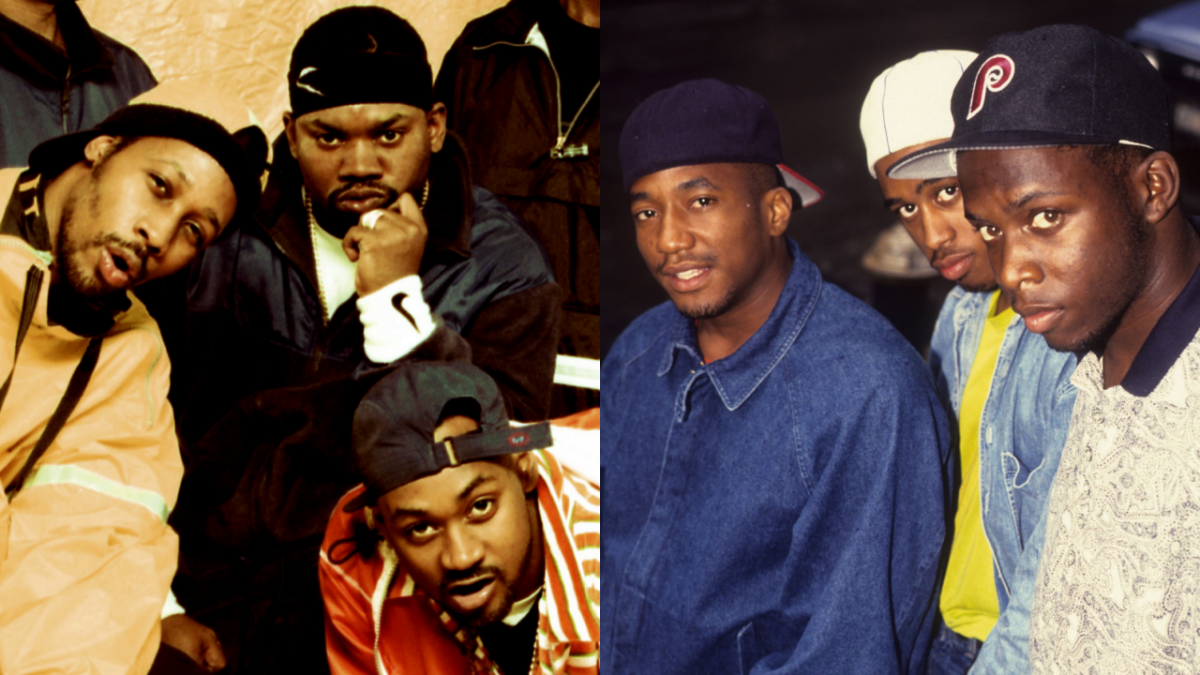 Washington, D.C. – Wu-Tang Clan and A Tribe Called Quest are already adored around the world as two of the greatest Hip Hop groups of all time, and now they’re being recognized by the U.S. Congress.

On Wednesday (April 13), the National Recording Registry announced Wu-Tang’s Enter the Wu-Tang (36 Chambers) and Tribe’s The Low End Theory are among the works of art that have been selected to be archived in the Library of Congress.

Several recordings joining the #NatRecRegistry this year were influential in helping deepen and grow the genres of rap, hip-hop and R&B in American culture. Among those: “The Low End Theory” by A Tribe Called Quest (@ATCQ).https://t.co/hNnKnpUPA6 pic.twitter.com/i8jhhahrT9

Each year, the Registry adds 25 sound recordings it deems to be “culturally, historically or aesthetically significant” to its growing list of audio treasures. Also included in the 2022 class are Alicia Keys’ Songs In A Minor, Duke Ellington’s Ellington at Newport and Queen’s “Bohemian Rhapsody.”

“We are honored to have our work added to the prestigious National Recording Registry amongst so many other astounding works,” Q-Tip said in a statement. “We are humbled and grateful for this acknowledgement. Thank you so, so much.”

Released in 1991, The Low End Theory received a perfect five-mic rating from The Source magazine and helped elevate the sound of Hip Hop. Featuring a blend of jazz samples and booming bass (hence the title), the album inspired Dr. Dre’s own game-changing The Chronic and remains a touchstone for JAY-Z’s engineer Young Guru.

Arriving two years later, Enter the Wu-Tang (36 Chambers) introduced the world to the world-class wrecking crew known as the Wu-Tang Clan. Lead by the timeless “C.R.E.A.M.,” the album helped swing the Hip Hop pendulum back to the East Coast while setting the stage for Method Man, Raekwon, Ghostface Killah and co.’s remarkable solo success.

Wu-Tang Clan and A Tribe Called Quest join an esteemed group of Hip Hop acts already in the Library of Congress. Classic albums from Dr. Dre (The Chronic), JAY-Z (The Blueprint) and Nas (Illmatic) have been archived in recent years, in addition to iconic tracks such as 2Pac‘s “Dear Mama,” The Sugarhill Gang’s “Rapper’s Delight” and Grandmaster Flash & The Furious Five’s “The Message.” 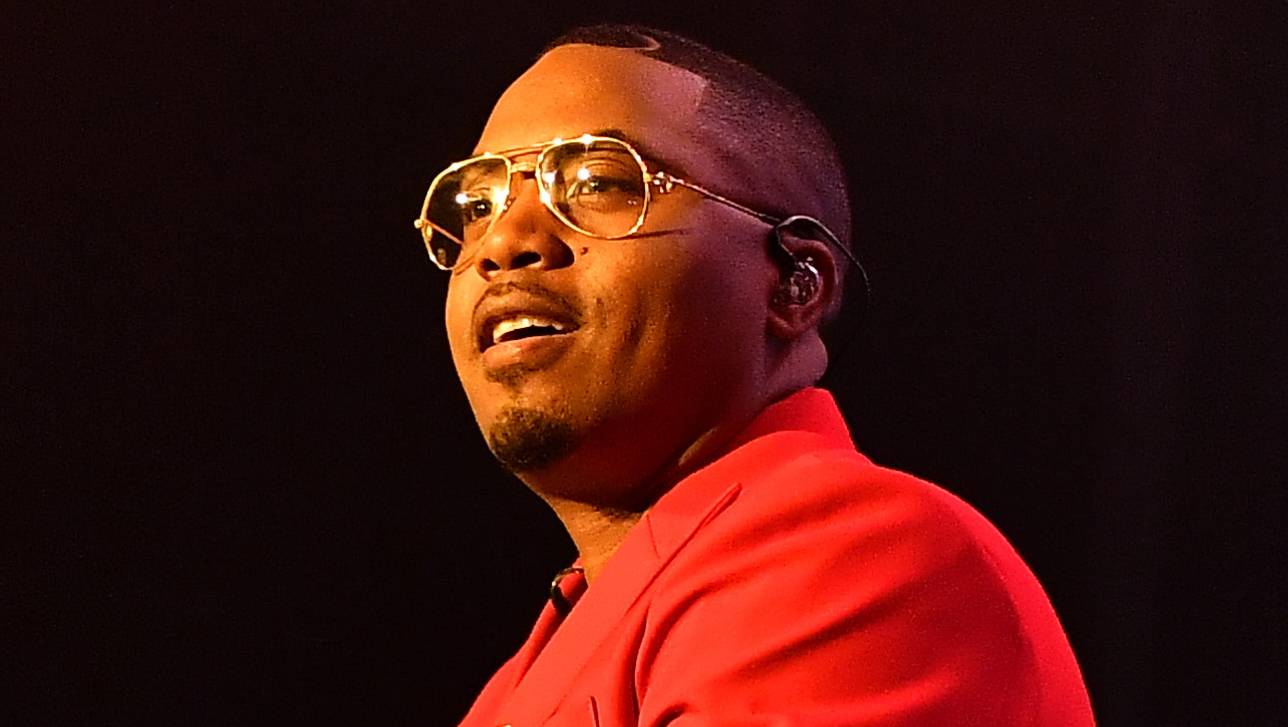 The news comes just a few months after A Tribe Called Quest were named among the Rock and Roll Hall of Fame Class of 2022 nominees, placing them in contention to be inducted this fall.