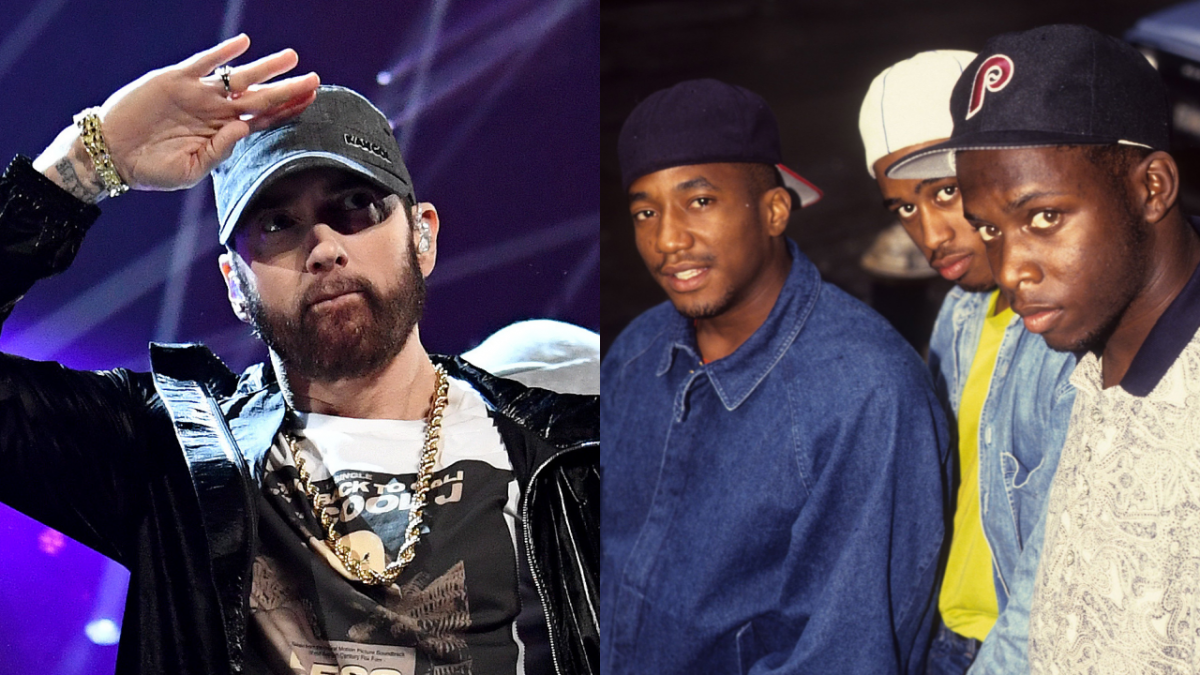 Eminem and A Tribe Called Quest could be the latest Hip Hop acts to join the prestigious Rock & Roll Hall of Fame.

The Detroit rap icon and legendary Native Tongues outfit are among the nominees for the Rock Hall’s Class of 2022, which were announced on Wednesday (February 2). Both Em and Tribe are first-time nominees.

“This year’s ballot recognizes a diverse group of incredible artists, each who has had a profound impact on the sound of youth culture,” Rock and Roll Hall of Fame Foundation Chairman John Sykes said in a statement. “Their music not only moved generations, but also influenced the sound of countless artists that followed.”

The #RockHall2022 Nominees are up and the Fan Vote is now open. Vote daily at https://t.co/keewGnGnnD pic.twitter.com/zrI7GejV8v

Fans can vote on the Class of 2022 nominees here as part of a single “fan ballot” that gets tallied along with a voter pool of more than 1,000 artists, historians, journalists and music industry professionals. The winners — between five and seven acts — will be announced in May before being officially inducted in the fall.

Rock & Roll Hall of Fame rules state that each nominee’s first single or album must be at least 25 years old. Eminem released his first full-length project Infinite in 1996, and he’s the only nominee to make the list in his first year of eligibility. 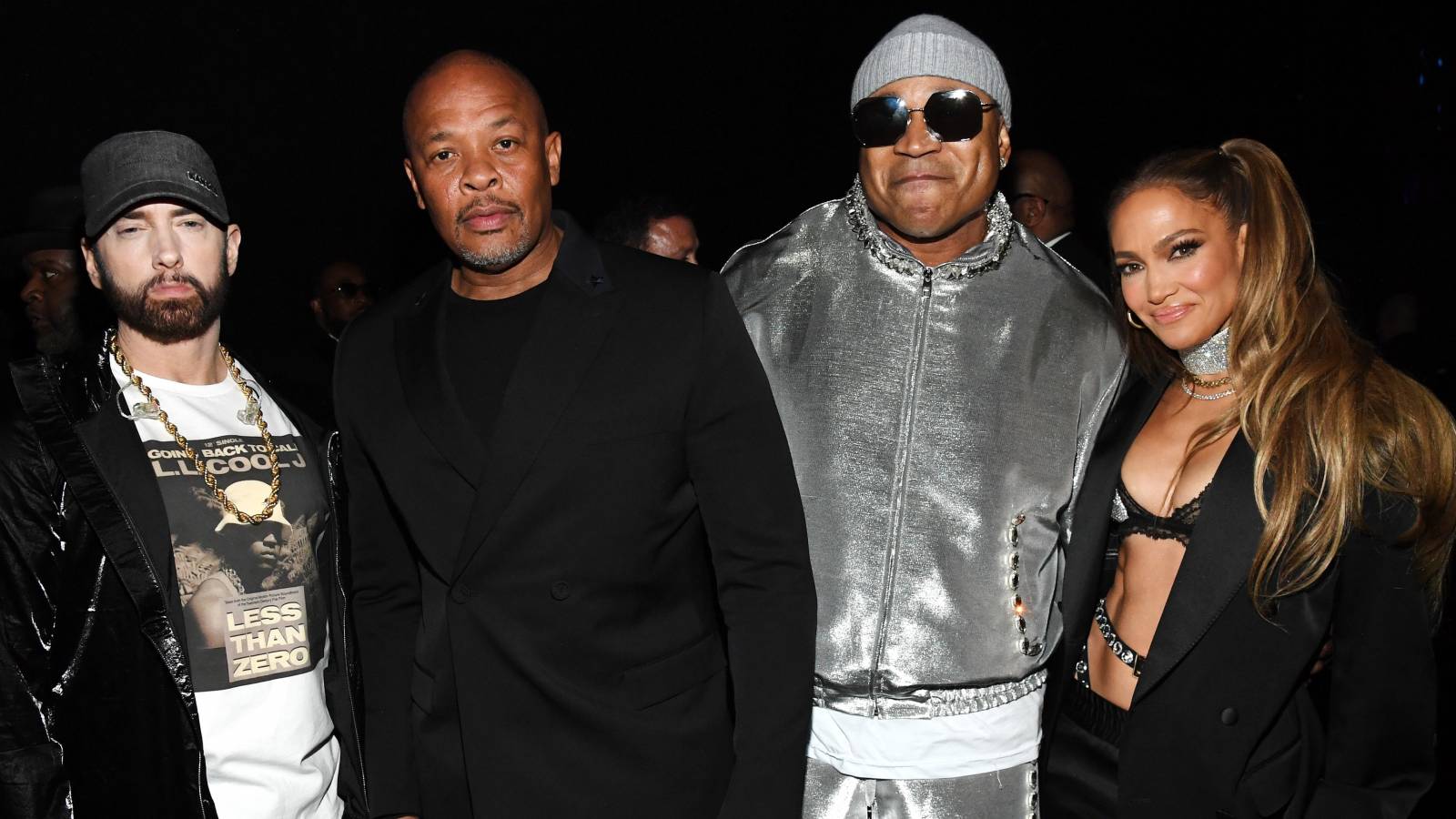 Meanwhile, A Tribe Called Quest dropped their debut album People’s Instinctive Travels and the Paths of Rhythm — featuring classic singles such as “Can I Kick It?,” “Bonita Applebum” and “I Left My Wallet in El Segundo” — in 1990.

Both acts have left an indelible mark on Hip Hop while remaining prolific in recent years. Eminem continued to top the charts with Music to Be Murdered By in 2020, while Tribe’s sixth and final album We got it from Here… Thank You 4 Your service arrived in 2016 shortly after the death of Phife Dawg.

The Rock & Roll Hall of Fame inducted not one but two legendary MCs in 2021 as JAY-Z and LL COOL J were bestowed with one of the highest honors possible in popular music.

Hov and LL joined a growing list of Hip Hop ambassadors in the Rock & Roll Hall of Fame inductees including Grandmaster Flash and the Furious Five (who were the first Hip Hop act to be inducted in 2006), Run-DMC, Beastie Boys, Public Enemy, N.W.A, 2Pac and The Notorious B.I.G.