Q-Tip appearances are few and far between these days, so when the A Tribe Called Quest legend does emerge to share his talents with the world, it’s always special.

The veteran rapper/producer’s latest contribution comes courtesy of a new collaboration with The White Stripes’ Jack White called “Hi-De-Ho,” taken from the Detroit rocker’s forthcoming solo album Fear of the Dawn (out April 8).

The track finds Q-Tip evoking some of his high-pitched vocal performances on Tribe’s We got it from Here… Thank You 4 Your service while name dropping Stevie Wonder, Mariah Carey, Chuck Berry, Jive Records and Cab Calloway, whose 1934 short film of the same name inspired the song.

“So I sampled it and then just played a drumbeat that seemed to go along with it and then I grabbed a bass and I wrote a bassline for that drum beat and on and on it went. And then pretty soon I thought, ‘Man, this is so interesting. I wonder if Q-Tip would find something interesting about this?'”

Q-Tip and Jack White previously connected on several songs from A Tribe Called Quest’s aforementioned final album, including “Solid Wall of Sound,” “Ego” and “The Donald.”

White also brought out Tip as a special guest during a January 2015 concert at New York City’s Madison Square Garden, where they performed “That Black Bat Licorice” and A Tribe Called Quest’s “Excursions.” 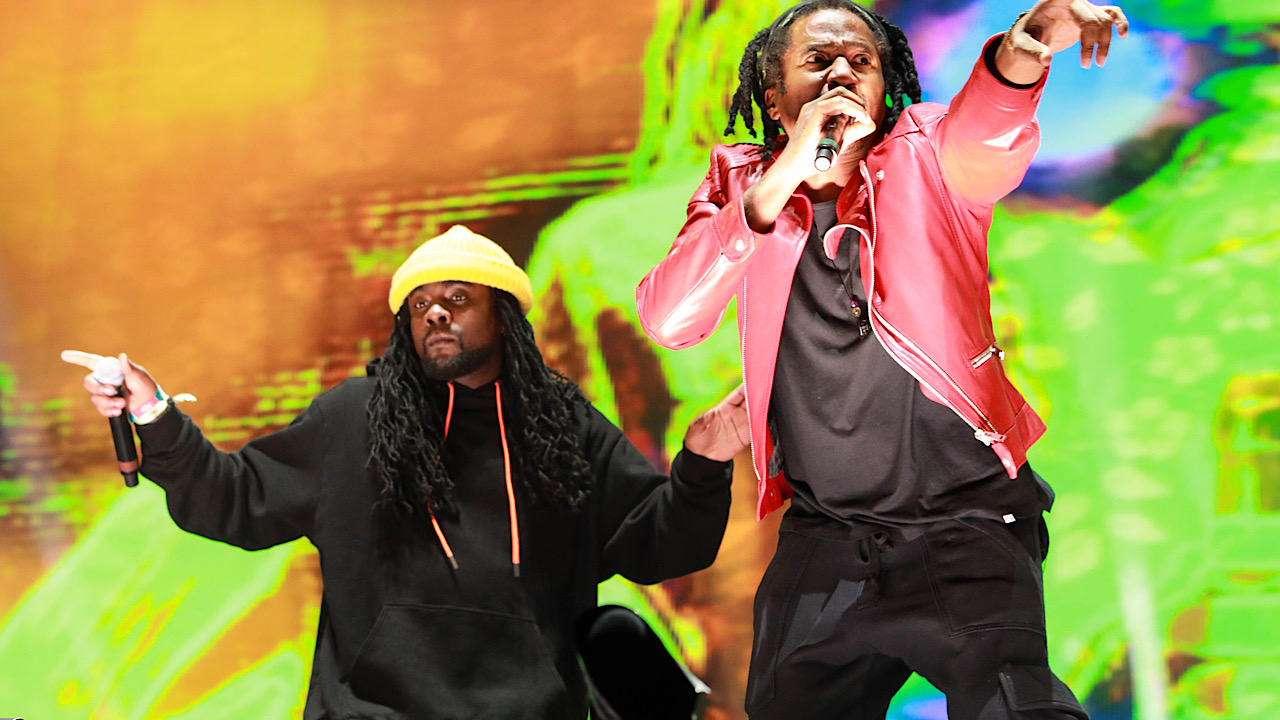 The Amplified MC has made sure to bless some of his rap peers in recent years, including Eminem (“Yah Yah”), Busta Rhymes (“Don’t Go”), Cordae (“More Life”) and Danny Brown, whose 2019 album uknowhatimsayin¿ he helped produce.

As for Tip’s own catalog, the long-rumored The Last Zulu remains elusive. His last solo LP, Kamaal the Abstract, arrived back in 2009.

Q-Tip’s cameo on “Hi-De-Ho” comes on the heels of A Tribe Called Quest’s Rock & Roll Hall of Fame nomination. Last month, the iconic Native Tongues collective were named among the Class of 2022 acts in contention for a spot in the prestigious Rock Hall.