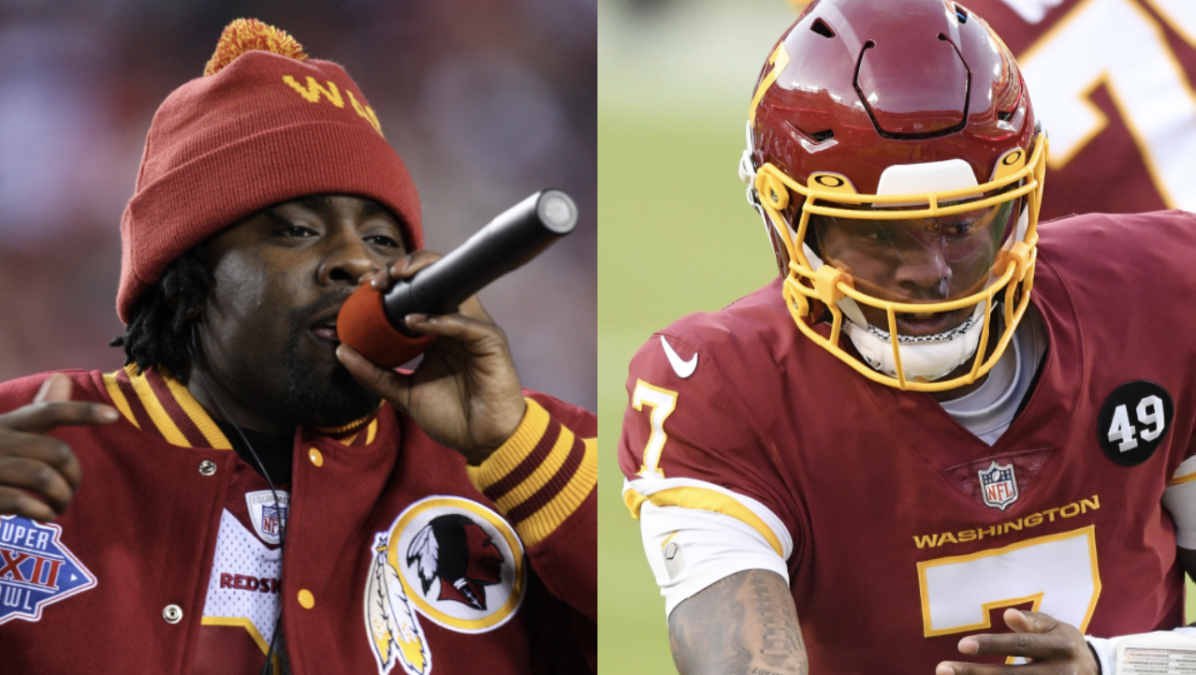 Tragedy struck the sports community over the weekend when Pittsburgh Steelers quarterback Dwayne Haskins was killed in a traffic homicide in Florida early Saturday (April 9). The 24-year-old was a former first-round pick of the Washington Commanders in 2019, where Haskins developed a friendship with Washington superfan Wale.

Wale is no stranger to name-dropping some of his favorite athletes on tracks and he saluted Haskins’ arm strength on 2019’s “Daylight.”

“And I run this shit like Haskins, was squeezing it through a seam/Ain’t readin’ a fuckin’ playbook, these haters get magazines,” the DMV native raps during the opening verse.

Dwayne Haskins had been in South Florida working out with Pittsburgh Steelers teammates prior to the tragedy. According to authorities, he was pronounced dead at the scene when he was walking across an interstate highway late at night and hit by a truck. 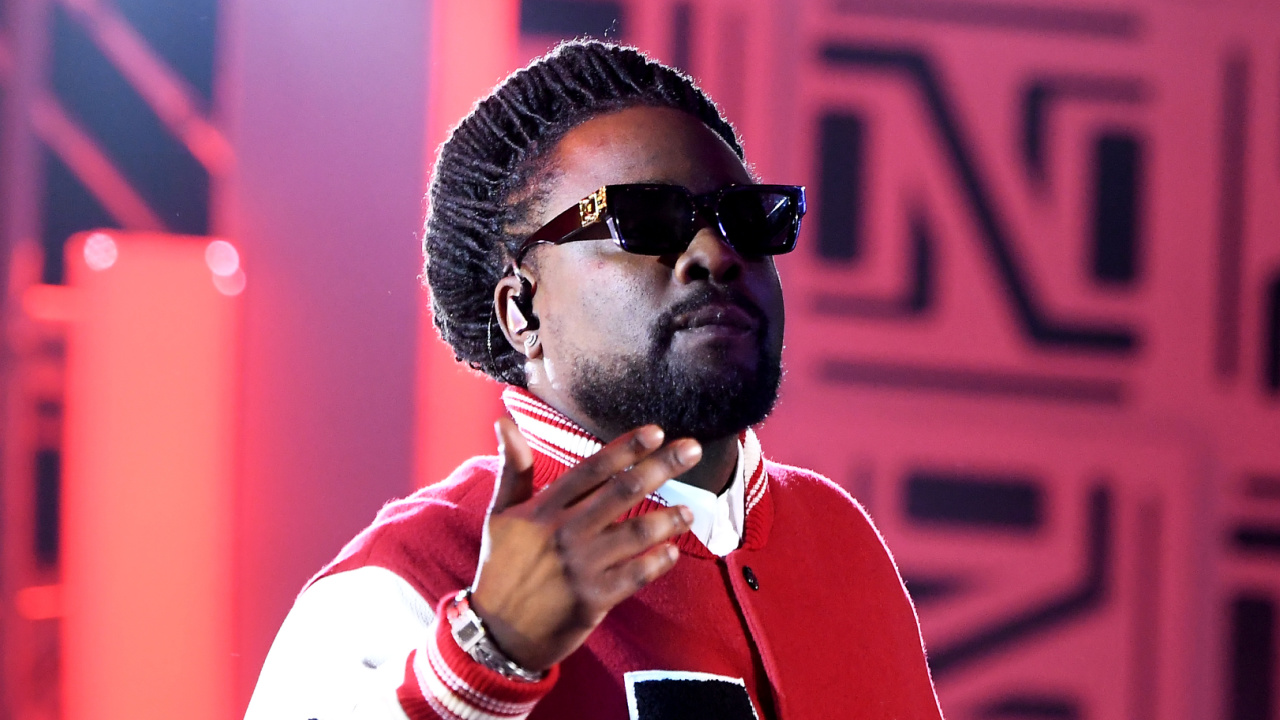 Local police don’t know exactly why he was walking into oncoming traffic on the highway but are investigating the incident as “an open traffic homicide.”

Haskins was the 15th pick in the 2019 draft by the Washington Commanders before signing with the Pittsburgh Steelers in early 2021. He’s survived by his wife, Kalabrya Haskins, who he married last year.