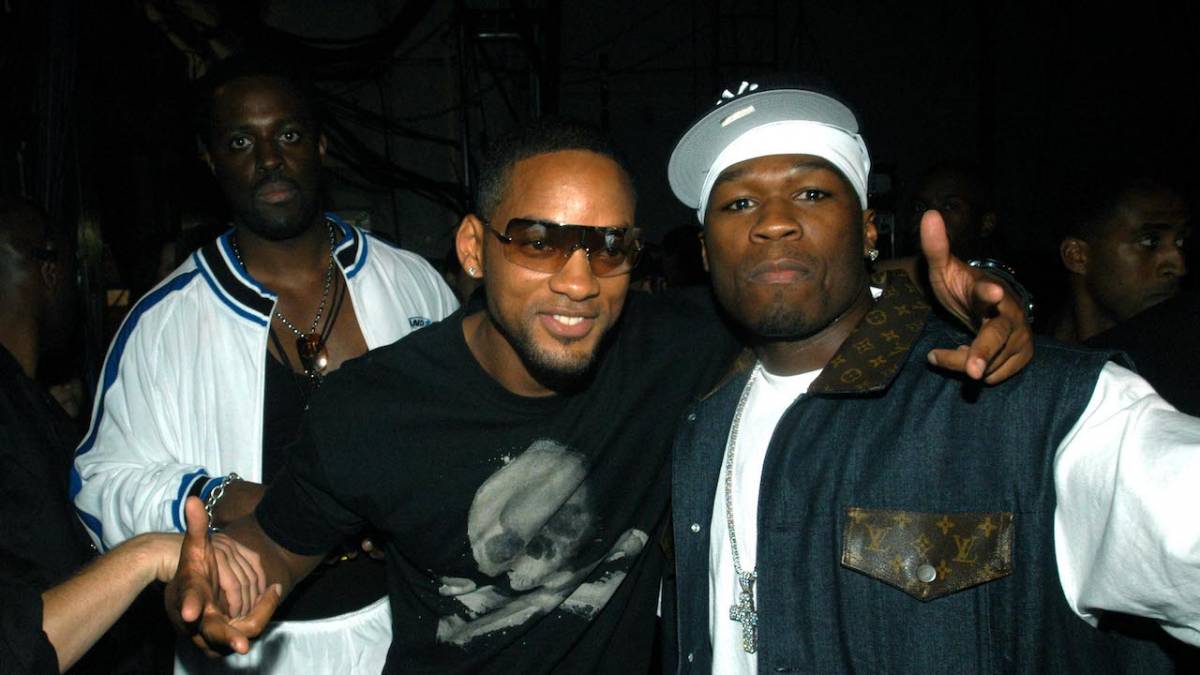 50 Cent Reacts To Will Smith's Decade-Long Oscar Ban: 'They Doing Will Dirty'

50 Cent has had his recent battles with Hollywood execs over his Power series on Starz. After learning of Will Smith’s 10-year ban from any Academy Award-related event, including the Oscars themselves, 50 took to social media to air out his grievances on the matter.

“Got Damn they doing Will dirty. This is too harsh so he cant come back till he 63 years old,” he tweeted on Friday (April 8). “And the law suit ain’t even hit yet. SMH”

👀Got Damn they doing Will dirty, This is too harsh so he cant come back till he 63 years old. 🤦‍♂️and the law suit ain’t even hit yet. SMH #bransoncognac #lecheminduroi pic.twitter.com/llMjL57FOb

In a second post on Instagram, 50 alluded to how the NAACP Image Awards should hold far more weight in Smith’s world as they’re a specifically Black award show.

“NAACP awards are all that really matter any way @willsmith,” he wrote. “fvck it.”

The fallout from Smith’s actions on March 27 has led to him voluntarily resigning from the Academy . There have been a wide range of reactions in the wake of Smith assaulting Chris Rock onstage.  The Academy of Motion Pictures and Sciences announced on Friday that Smith, the 2022 recipient of the Best Actor award for King Richard, would be barred from attending the Oscars until 2032.

“The organization didn’t have too many other options to impose, especially with Smith’s membership now no longer active following his resignation,” the Academy wrote in a statement. “His resignation and barring from future telecasts does not preclude him from being nominated or even winning future Academy Awards during that time.” 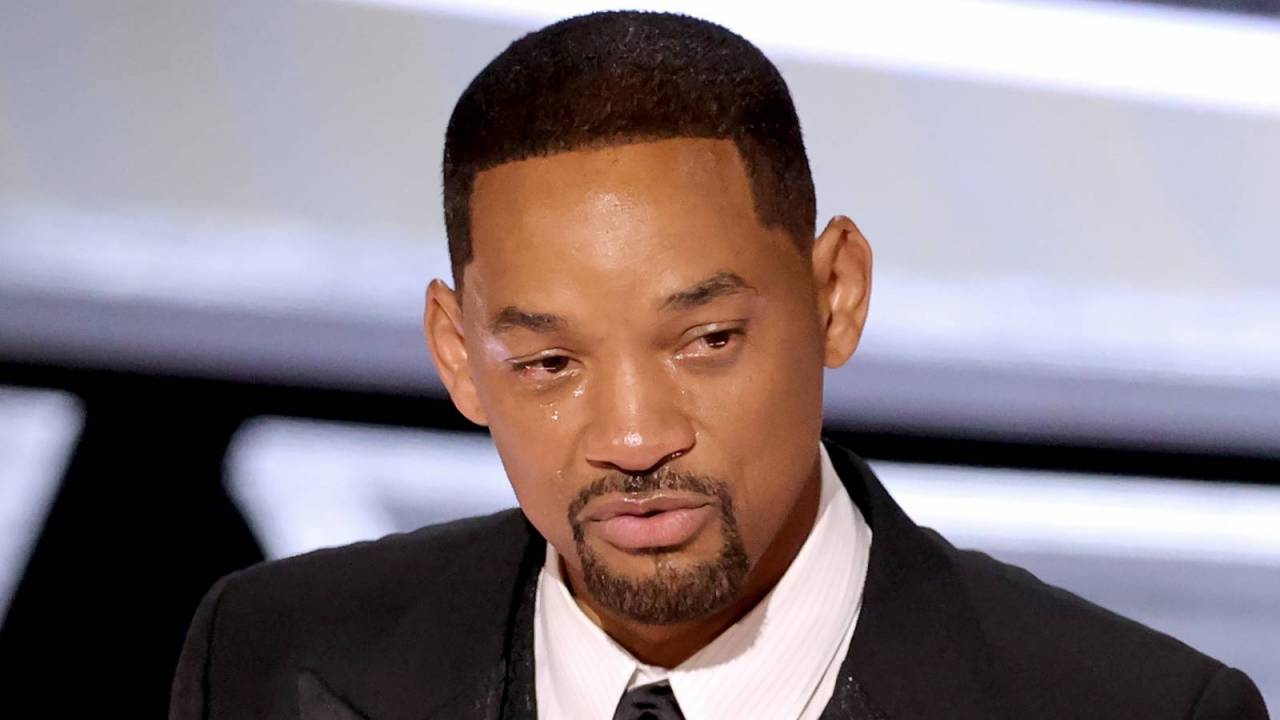 Following the decision from the Academy, Smith promptly accepted and respected their decision. However, several fans and even critics of Smith’s actions on March 27 deemed the punishment too severe and most had begun to move on from it.

“Will Smith got in more trouble than the people who stormed the Capitol,” one Twitter user wrote.