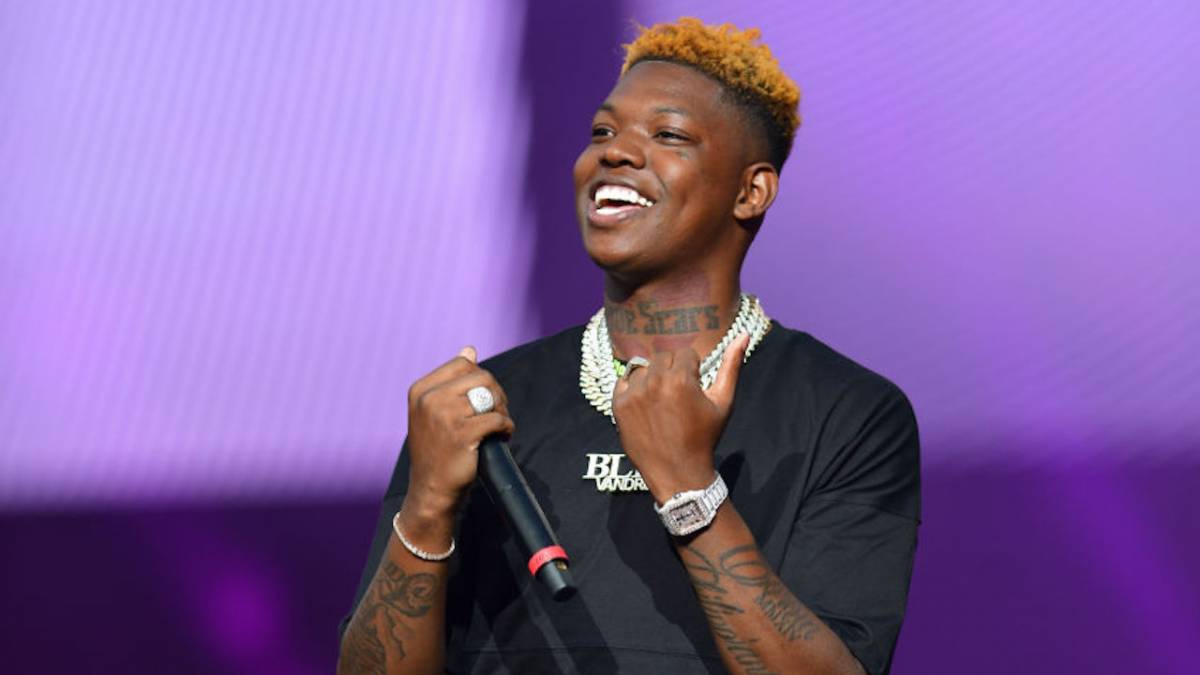 Yung Bleu Celebrates 28th Birthday By Counting $1M In Cash: 'To Prove To Myself I Did It'

Yung Bleu has come a long way since he first started releasing music almost a decade ago. The Alabama product is one of the hottest new acts out today and already has a few Billboard hits under his belt. As he turned 28 on Monday (April 4), Bleu took a moment to reflect on all of his accomplishments.

In a clip shared on social media, Yung Bleu is perched next to his piano at home and celebrates his special day by counting $1 million in cash. The “You’re Mines Still” didn’t do it to show off, but to prove to himself that he achieved an ambitious goal he set for himself when he was younger.

“Happy 28th birthday to me. I appreciate all the love, all the messages,” he says in the video. “This is a special birthday for me because even when I was younger, I always said I was going to be a multi-millionaire by the time I get to 28. So I had to go to the bank and get a mill just to prove to myself that I did it. I want y’all to count this with me.”

Bleu then counted 10 stacks of cash, each clocking in at $100,000. It was a touching moment for the Moon Boy star as he reflected on his journey while staring at the money in the suitcase. There’s even more money in Bleu’s bank after he won a bet against YK Osiris last month. 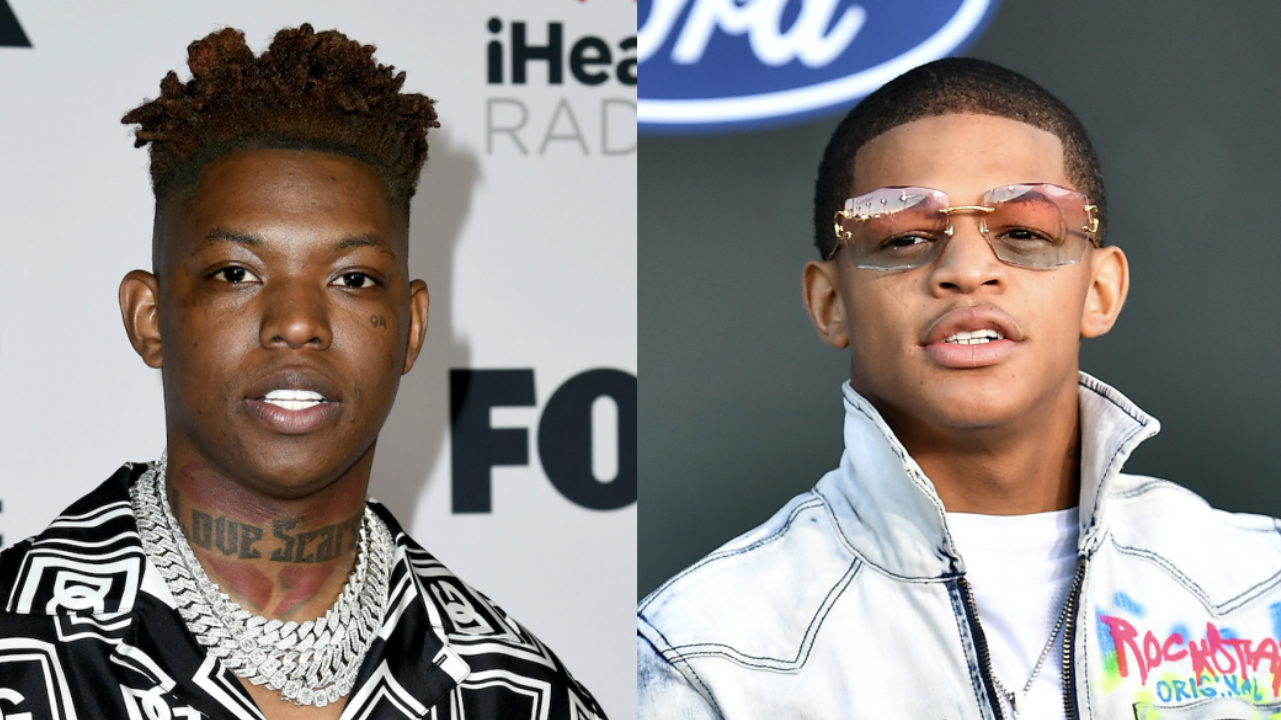 Yung Bleu took $10,000 from Osiris after beating him in a pick-up basketball game. In the clip shared on Instagram, fans can see the Moon Boy telling the “Worth It” singer to hand over the 10 bands in cash after the game.