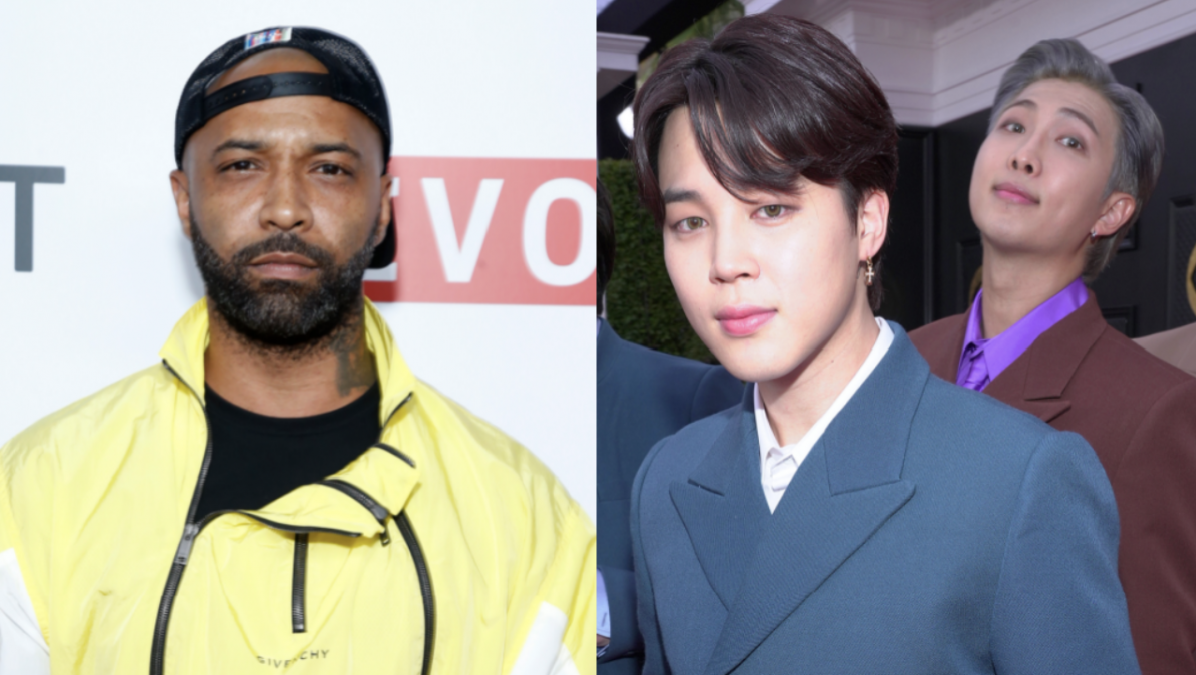 On the heels of Mike Dean going to war with BTS and the K-Pop group’s Army of fans, Joe Budden looks to be next to step up to the plate. During Wednesday’s (April 6) episode of The Joe Budden Podcast, Budden took aim at the boy band following their Grammy Awards performance. 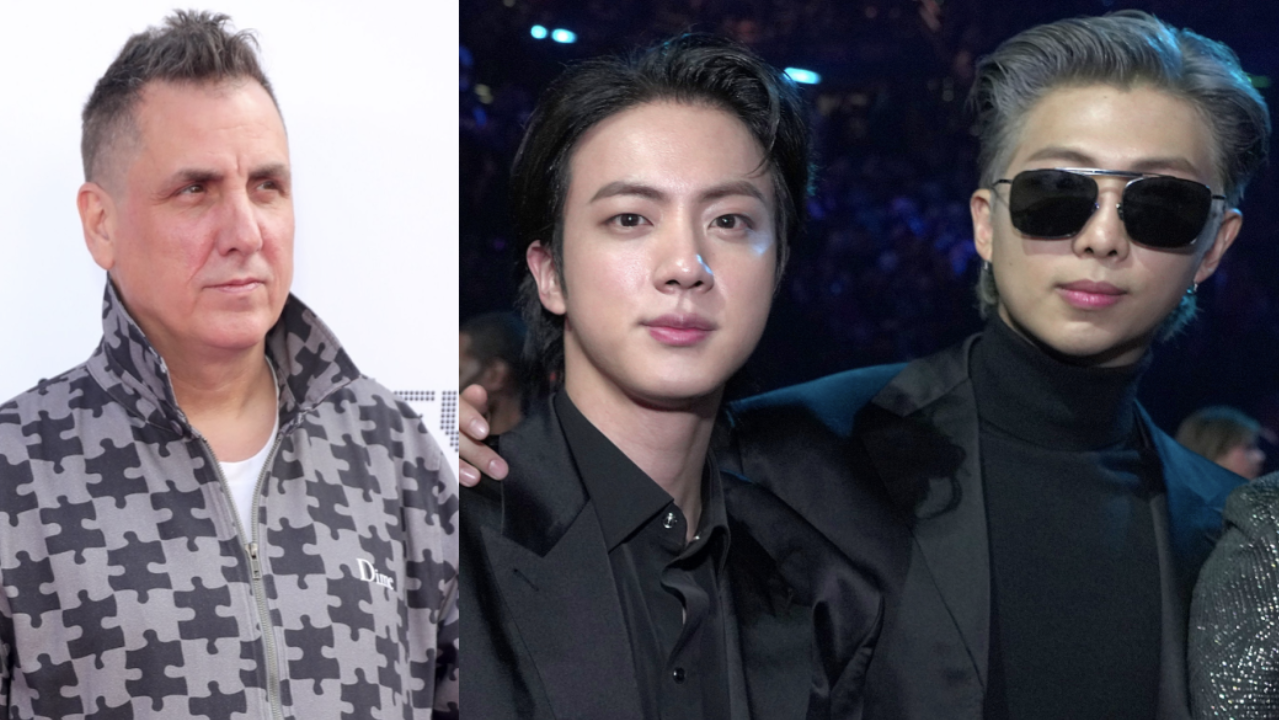 Mike Dean Apologizes For Trolling BTS: 'I Was Mad About Album Of The Year'

Budden went on to assert his belief the group was from China instead of South Korea and then compared the K-pop sensations to being an Asian knockoff version of NSYNC.

Joe Budden says he hate BTS and mistakes The group for being from China, but instead the group is from Korea. Joe seems to dislike BTS for no reason.#joebudden #BTS #Grammys pic.twitter.com/wh0qNEmKDG

The BTS Army immediately filled the replies of Joe Budden’s Twitter offering up some tracks he should get hip to by the boy band. Mike Dean eventually apologized for his trolling ways, but we’ll see if Budden waves the white flag in the future on his BTS take.

So excellent. Maybe ARMY shld just send you links to all of their 100s of songs. All of which are amazing.

Listen to the full episode below.