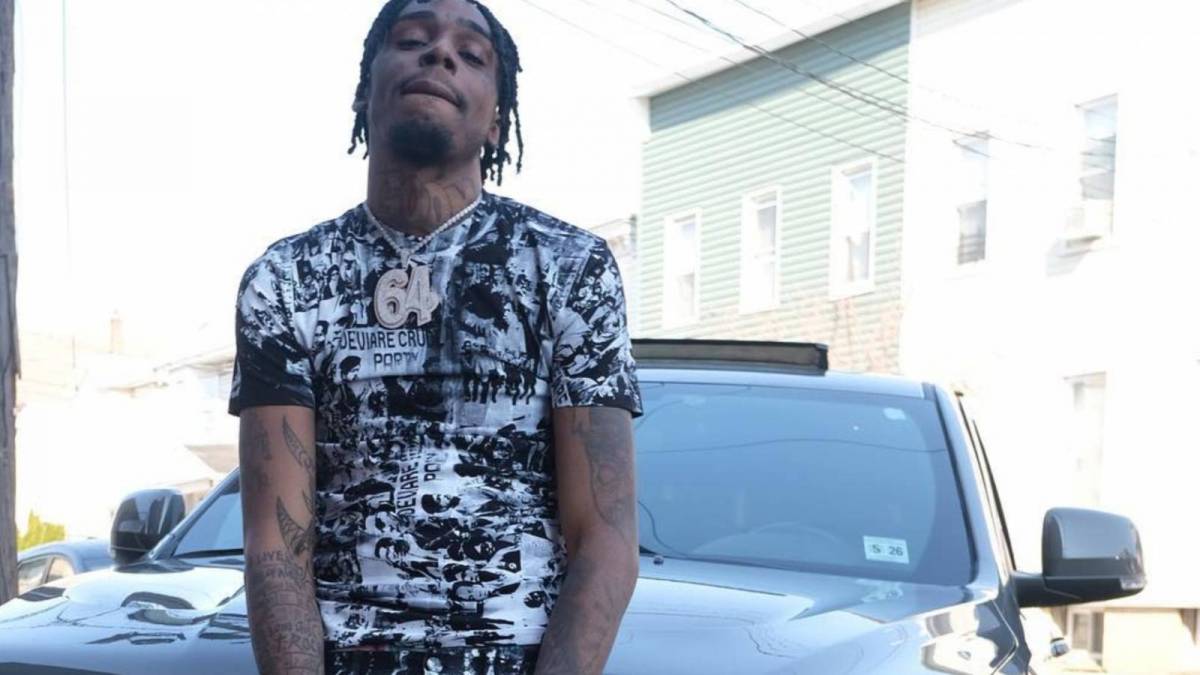 There’s a tradition in the Philippines when it comes to the deceased. The Tinguian people dress their loved ones in the fanciest of clothes and sit the body on a chair as if they’re still alive and simply joining the party. The process is called “extreme embalming,” where bodies are preserved by injecting them with a chemical fluid which makes them totally rigid before being displayed in real life positions.

DMV rapper Goonew was gunned down in Prince George’s County, Maryland on March 18, just three years after surviving another shooting. Goonew’s family celebrated his life with a homegoing celebration on April 3 at Bliss nightclub in Washington, D.C., where his corpse was propped up onstage for the entire club’s viewing.

After the video went viral, Goonew’s mother was forced to defend her decision. In an interview with Fox 5 DC, Patrice Parker Morrow insisted she should be able to grieve how she wants and doesn’t understand why it’s so controversial.

“That’s how he wanted to go out,” she said. “We wanted to celebrate his life, turning up having a party. For all the negatives, people probably don’t even know nothing about us. They have no idea. People are just saying what they want to say, and that’s fine. That’s perfectly fine. I’m pleased with how I sent my son away. I wish people would just let me grieve in peace.”

Goonew’s embalmed body was propped up on Bliss Nightclub’s stage wearing designer clothing, including an Amiri sweatshirt, jeans, sneakers and a crown on his head. The outrage was swift though, with one person commenting, “This is so wild and disrespectful. Some must not understand how death work. The soul is no longer in the body. So the body is literally just a corpse. This is so pointless but to each it’s own. I hope he rests in peace bc THIS isn’t peace.” 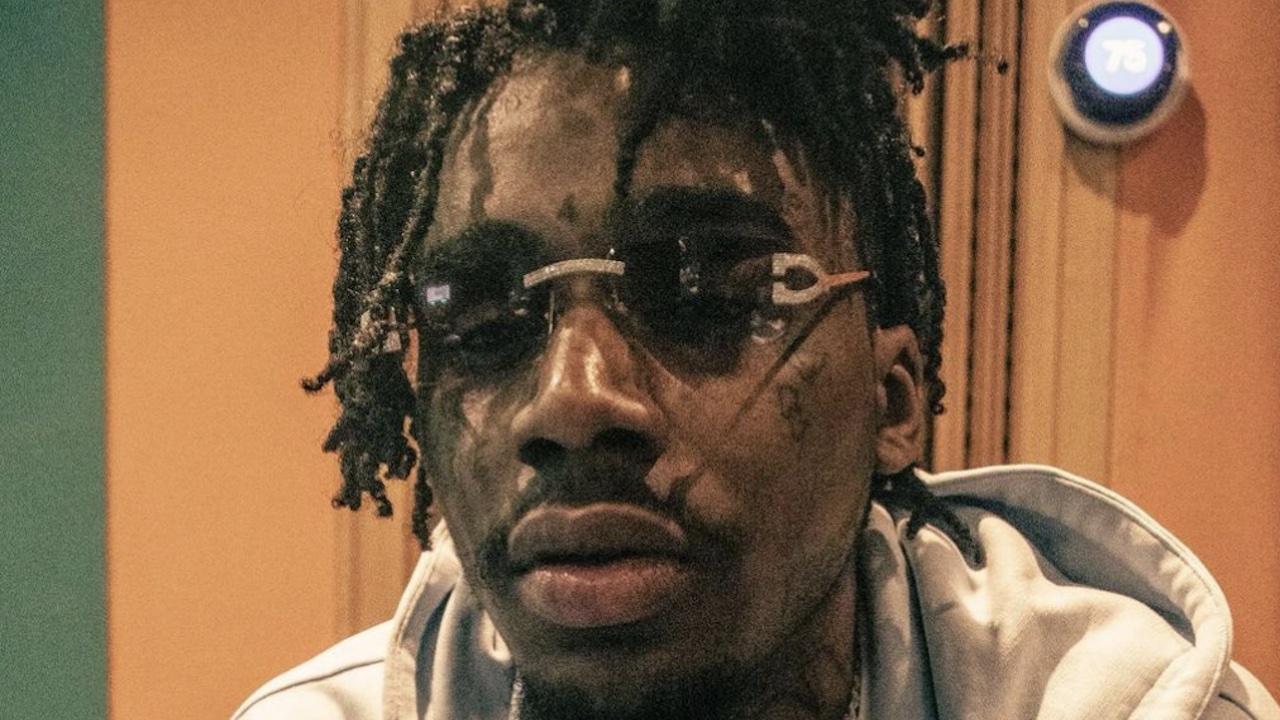 Goonew’s sister Ariana Morrow wasn’t bothered though and told Fox, “We’re not trying to clear anything up. We don’t care about anybody and what ya’ll have to say negatively. Nobody. We don’t care. They’re like, I know his mama wouldn’t approve of that. Yeah, she did, she was on stage with us.”