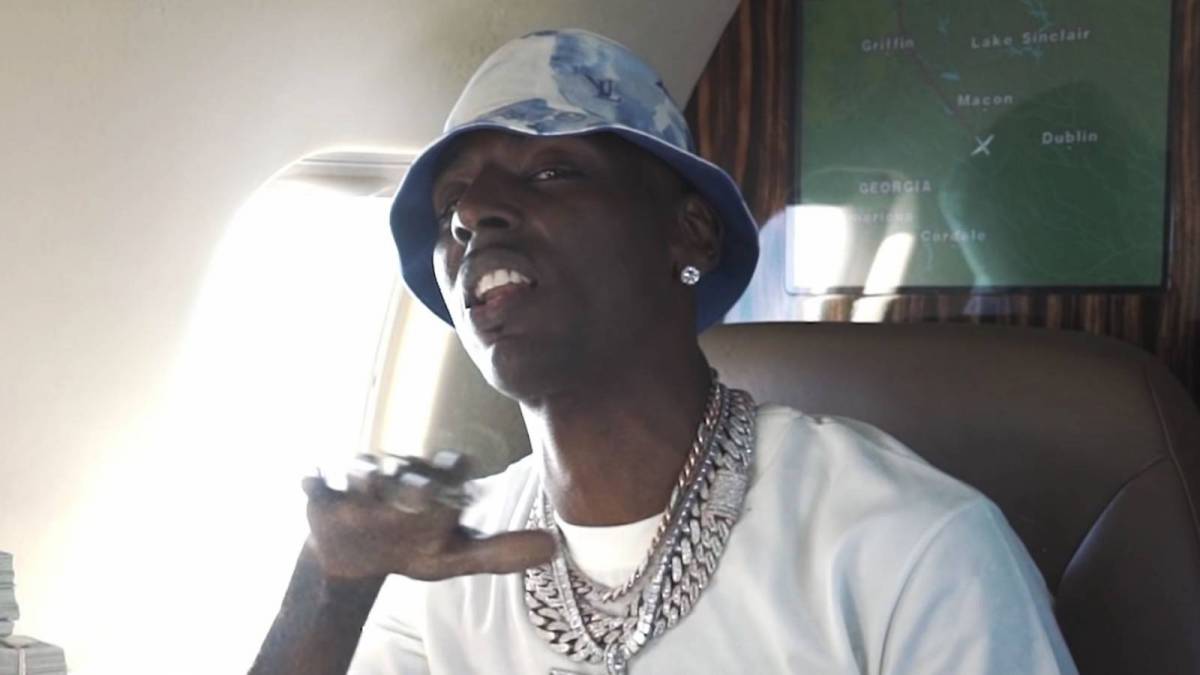 On Thursday (March 31), the 1017 CEO posted a clip from his “Blood All On It” collaboration with Key Glock, which also features posthumous verses from Young Dolph, who was shot and killed on November 17, 2021 as he was visiting his favorite Memphis bakery Makeda’s. In the caption of the post, Gucci Mane paid homage to his fallen Hip Hop comrade while also seemingly expressing his grief.

“First off R.I.P to Flippa we miss u #BloodAllOnIt out now link in bio @keyglock,” he wrote.

Even from the afterlife, Young Dolph’s lyricism paints a vivid picture of his dedication to being the flyest and the richest in the game as he raps, ” In the trenches pullin’ moves/A hunnit racks in blues/ In a shoebox/ Hell nah them ain’t no muthafuckin’ shoes.”

In addition to standout verses from Gucci Mane and Key Glock, the “Blood All On It” music video includes appearances from multiple PRE rappers such as Kenny Muney and Snupe Bandz, among others.

The release of “Blood All On It” follows Young Dolph’s first posthumous verses in 2022 which arrived via the PRE Long Live Dolph compilation tribute album track “Love For Me,” which is helmed by Chicago rapper and recent PRE signee Chitana.

Young Dolph also continues to break ground throughout his spiritual succession from the real world as the Rich Slave MC earned his first solo platinum certification from the Recording Industry Association of America (RIAA) on March 28.

More specifically, Flippa’s single “Major,” which features his cousin and rap protégé Key Glock, was certified by the RIAA and follows his 2015 platinum plaque for his contribution to OT Genasis’ anthemic “Cut It,” hit. 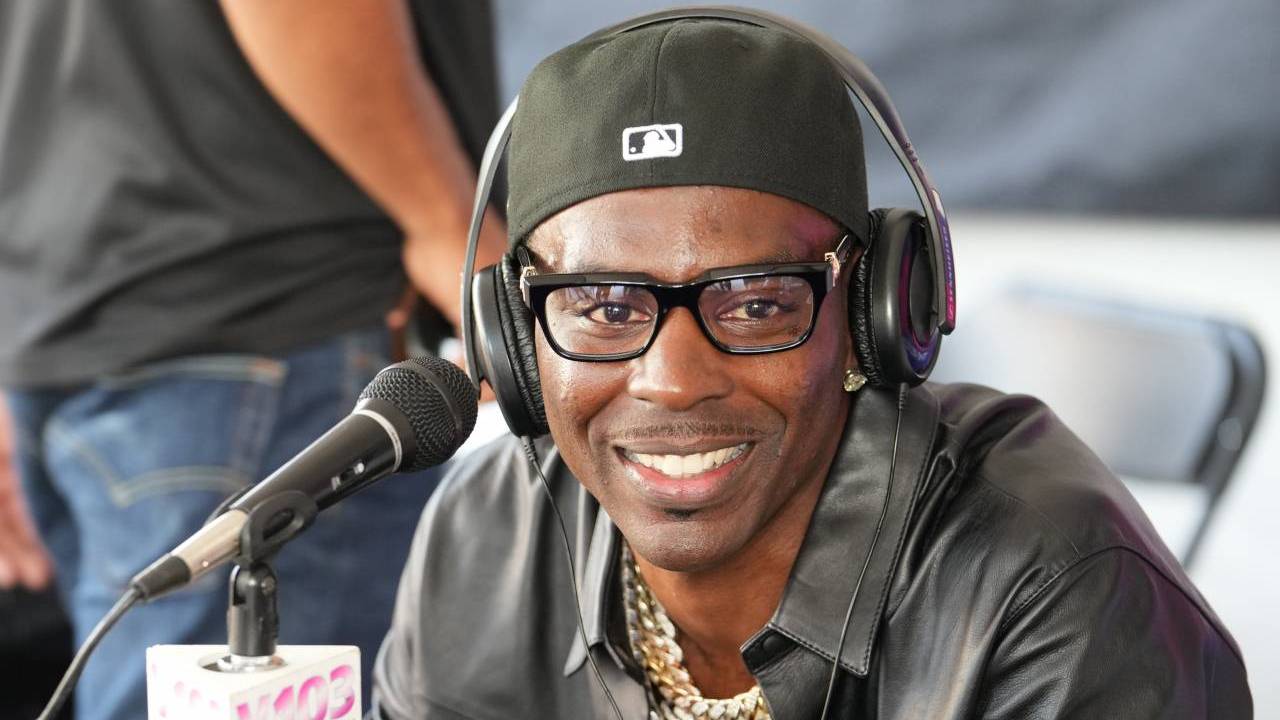 Watch the video for “Blood All On It” below.