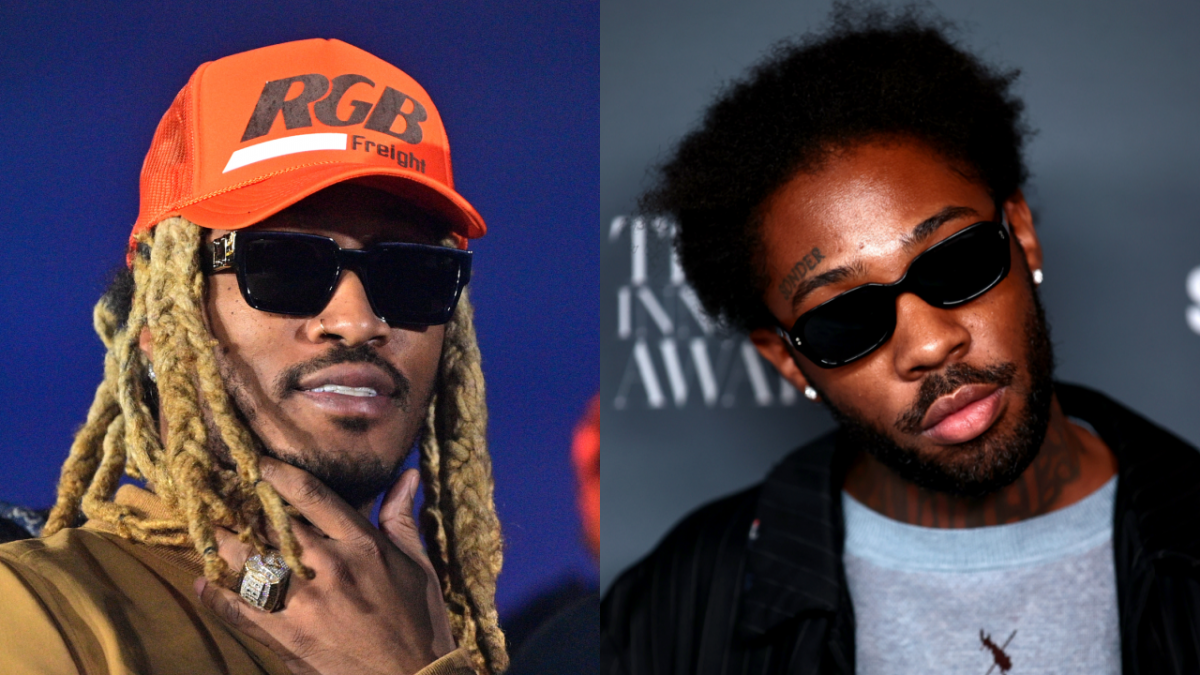 Future had himself a busy night on Monday (March 28) as he blessed an old friend with a generous birthday gift, as well as breaking bread with a new face.

After teaming up with Gunna, Young Thug, Lil Durk and EarthGang on wax this year already, the Atlanta trapper teased another tantalizing collaboration by hitting the studio with R&B crooner Brent Faiyaz.

Metro Boomin shared a photo of the pair in the lab on Twitter, prompting a wave of amusing responses about the toxic combination. “Wow brooo shit getting toxic as hell,” one fan replied, while another joked, “Somebody finna get cheated on.”

Faiyaz — who guested on GoldLink’s Grammy-nominated “Crew” — has seen his stock rise in the last year thanks to collaborations with Drake and The Neptunes (“Wasting Time”), Tyler, The Creator (“Gravity”) and Baby Keem (“Lost Souls”).

Future and Brent Faiyaz are both prepping new albums that could see the light of day in 2022, so whose project their potentially “toxic” collaboration might land on remains to be seen. 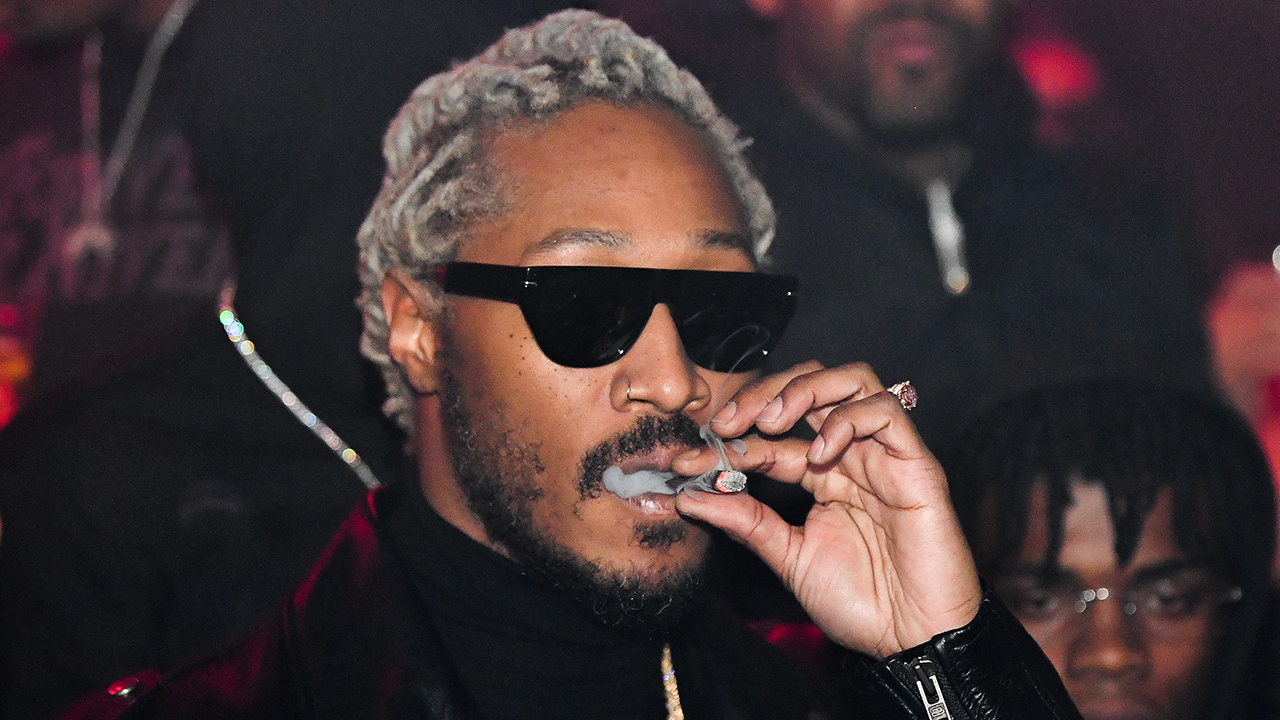 In addition to hitting the studio, Future celebrated his long-time collaborator Young Scooter‘s 36th birthday on Monday by gifting him $200,000 in cash.

The Street Lottery rapper posted a video of him holding the stack of cash on his Instagram Stories with a thank you message for his Freebandz boss. “Appreciate it bra @future SHIT DONT STOP,” he wrote.

Hendrix also shared a clip of him and his brother Casino on a shopping spree with the birthday boy.

On the music side, Future returned in February with the anti-Valentine’s Day anthem “Worst Day,” which arrived with an accompanying music video co-starring “dating guru” Kevin Samuels.

A headlining performance at Rolling Loud Miami this July and a slew of song snippets suggest Hendrix’s first album in two years is on the horizon.