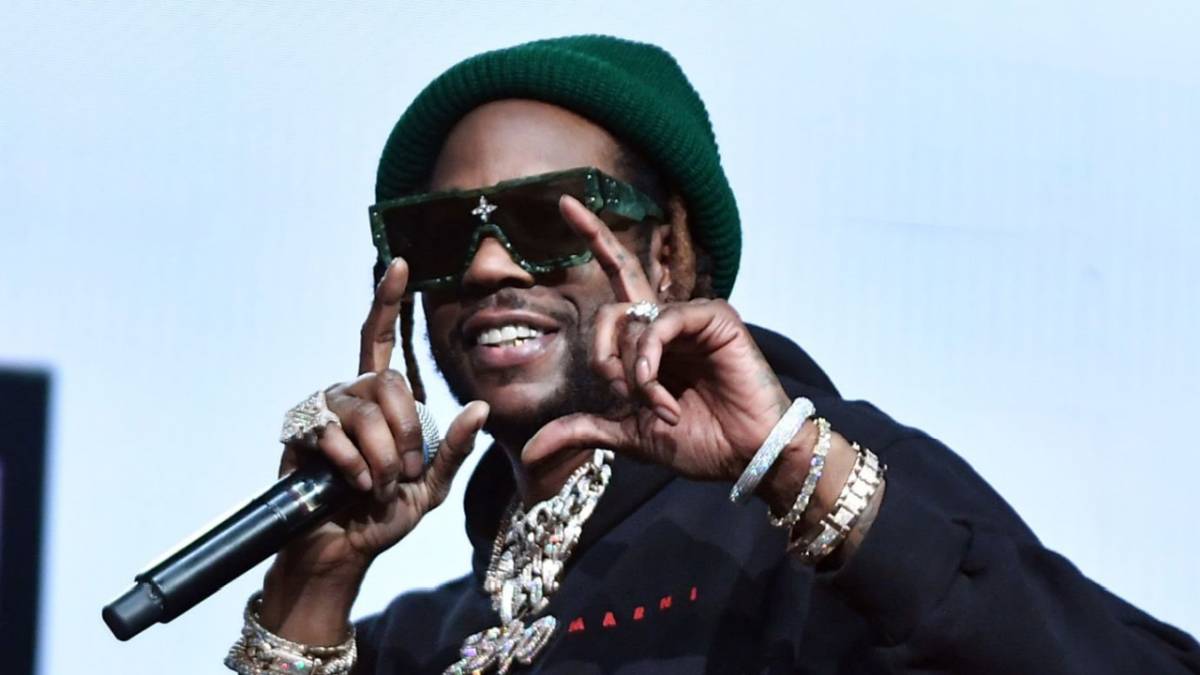 2 Chainz dropped his latest album Dope Don’t Sell Itself last month, but rest assured he’s got plenty more in store for the rest of the year.

The Atlanta native is next in the hot seat on N.O.R.E. and DJ EFN’s Drink Champs, and in a teaser clip posted to Instagram on Wednesday (March 16), he details his busy music plans for 2022.

First on the agenda is a deluxe edition of Dope Don’t Sell Itself featuring five new songs, including a “hard as hell” collaboration with one of the biggest pop stars on the planet.

“What I’m about to do next is put out a deluxe, I got five more songs that’s dropping for Dope Don’t Sell Itself,” Tity Boi revealed.

“One of them is this hard-ass shit I got with [Justin] Bieber. And then me and Gucci [Mane] got one, but it’s like four or five more songs that I’m adding because my project was only 30 minutes long on purpose.”

2 Chainz previously jumped on the remix to Bieber’s “Boyfriend” alongside Mac Miller and Asher Roth back in 2012.

After that, 2 Chainz will shift his attention to a collaborative project with Lil Wayne called ColleGrove 2, the sequel to their 2016 effort. Tity Boi hyped up the project as lyrical excellence from two of the South’s finest wordsmiths.

“To be truthful with you, [Dope Don’t Sell Itself] is not even my lyrical album; I’m about to drop this project with me and [Lil] Wayne, ColleGrove 2,” he said. “We rapping in the metaverse. It has a title that I haven’t put out yet.”

Tity Boi shed more light on ColleGrove 2 during an interview with DJ Akademiks in January, revealing the album will be a much more collaborative affair compared to the first one.

He added, “I feel super excited about this fucking project because it don’t sound like nothing I’ve ever heard before. And doing something like that with Wayne, it’s welcoming, it’s warming and it’s going to be accepted.” 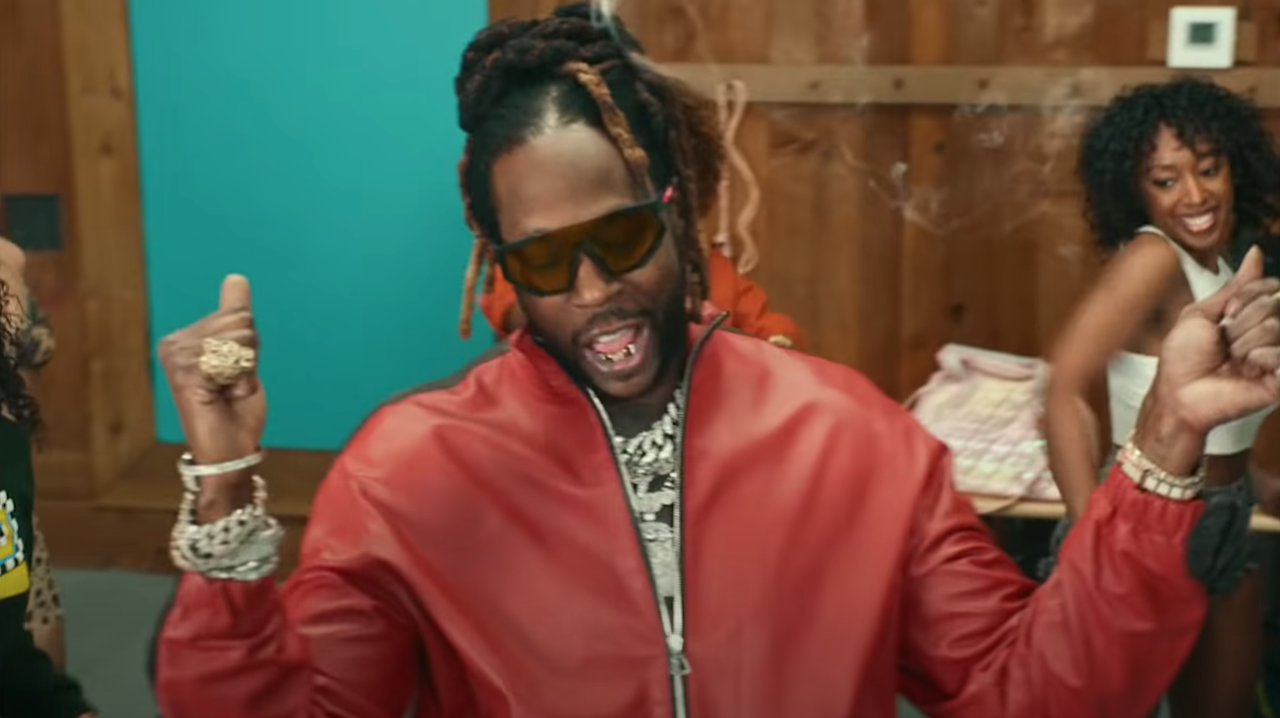 2 Chainz also has a joint effort with producer/indie rap heavyweight Statik Selektah on deck, which the pair have been teasing for a while. “These projects are getting mixed, these projects are already done,” he told N.O.R.E. and DJ EFN. “I know what I got.”

Tity Boi and Statik may seem like an unlikely duo on paper, but they’ve displayed their surprisingly solid chemistry on cuts such as “Smoke Break,” “Play Around” and “Man of the Hour.”

“He’s been killing features and his own records for a long time,” Statik told Billboard in 2017. “When you hear these records, it’s just so different. No one has ever done what he did with this project. First of all, he’s rapping like he’s from Brooklyn. It’s just very New York. Basically, a down South guy made a New York album, so I’m excited for that.”

There’s no word on a release date for any of the aforementioned projects, but fans can catch 2 Chainz’s full Drink Champs conversation on Thursday (March 17) at 10 p.m. ET on REVOLT, or wait for the episode to arrive on YouTube on Saturday (March 19).