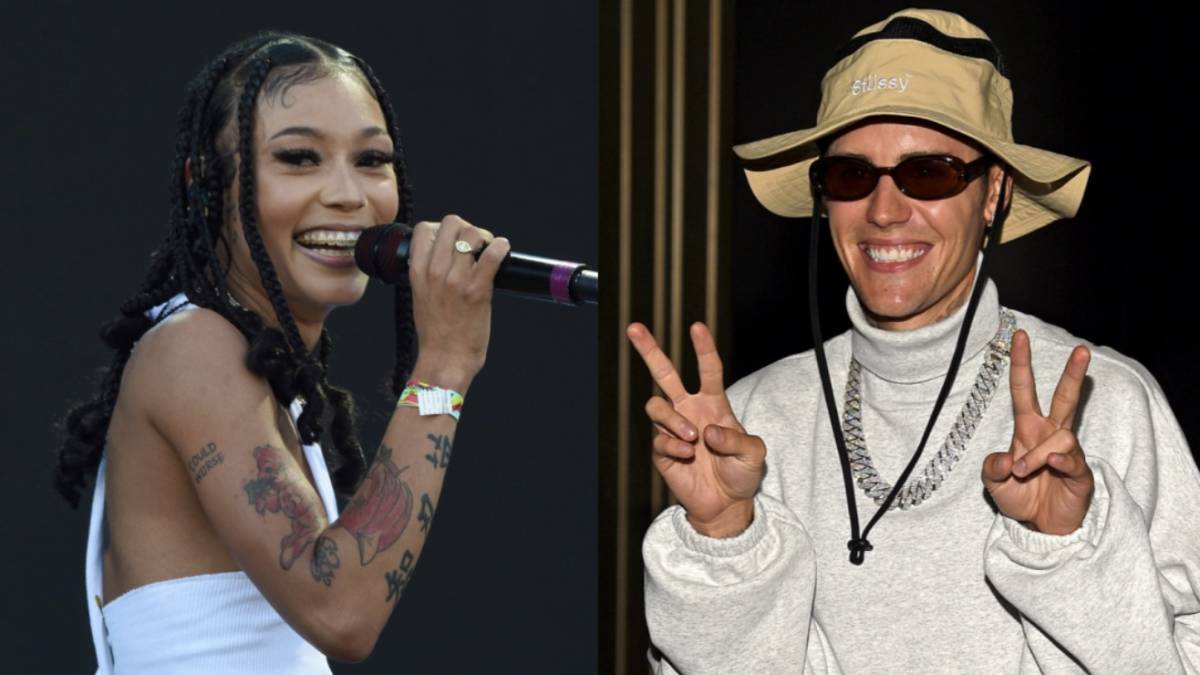 Despite people not really feeling her or her music, Coi Leray continues to etch out a career for herself in the Hip Hop game. She’s so focused on her work she’s linking up with a big-name artist for an upcoming track.

Earlier this week, Coi Leray was busy getting work in with none other than Justin Bieber for an upcoming collaboration. Footage of Coi Leray and Justin Bieber’s link-up made its way onto social media, and fans are buzzing at what’s to come from the two artists.

In the first clip, Bieber takes part in the Tik Tok dance challenge for Leray’s hit song “TWINNEM.” JB hit the dance challenge to perfection, unlike Lil Baby, who Coi Leray tried to get to do the routine a few days ago. In the second video, the duo took things more seriously as Justin Bieber got on the piano and Coi Leray began singing a few notes as a freestyle.

There’s no word on what this collaboration is or when it will drop, but fans hope it’ll show up on Coi Leray’s upcoming debut album. If there’s anything Coi Leray is looking to do with her debut album, it’s to silence the critics who’ve constantly dragged her. 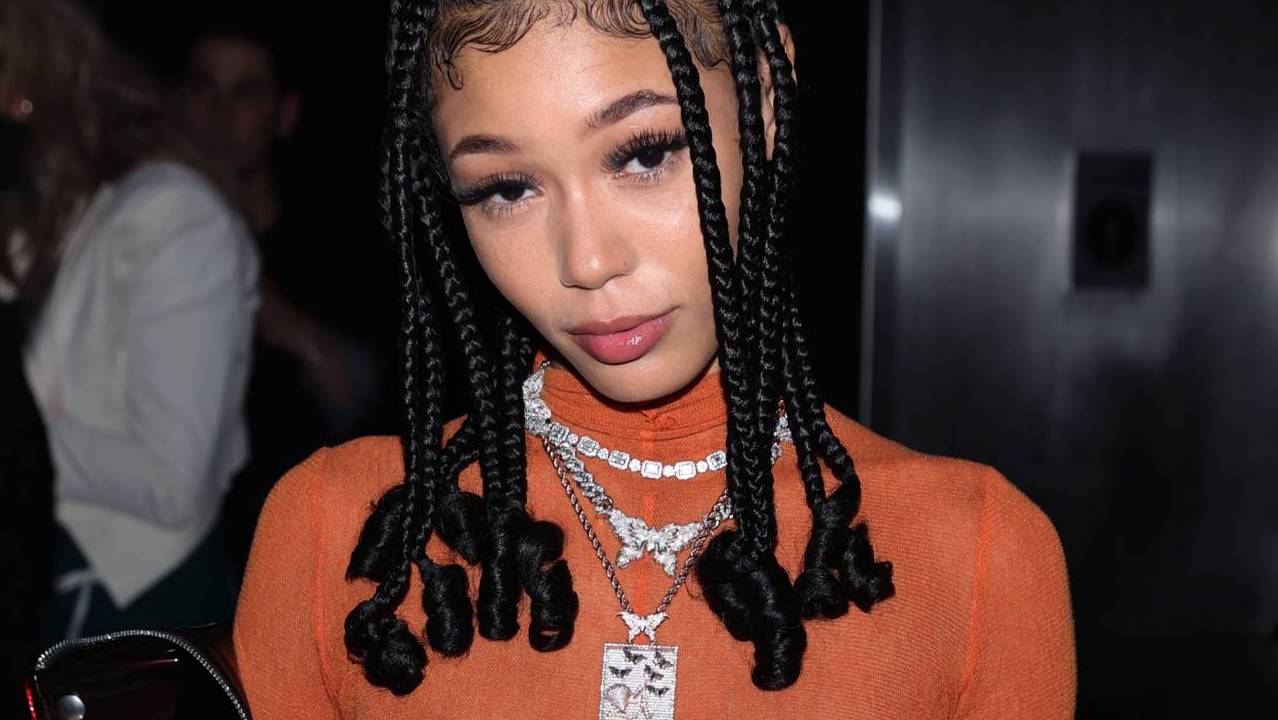 Coi Leray Shuts Down Tik Tok Critics With Her Chart Success: 'Call Me A Billboard Artist'

Earlier this month, the “No More Parties” rapper took to Twitter to address all the people calling her a straight-up Tik Tok star. According to Leray, her music tends to hit the Billboard charts after going viral on Tik Tok, and people should take notice.

“Tik tok artist goes straight to billboard every time so call me a billboard artist whenever you wanna throw tik tok in there,” Leray tweeted.