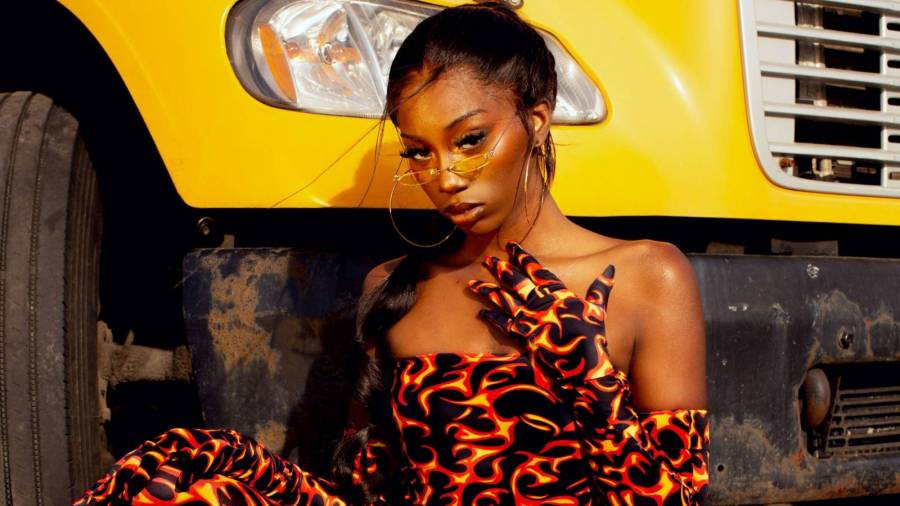 Social media has become such an incredible tool for rappers to use at their disposal. In most cases, it gives them a direct connection to fans where they can interact and present their music faster. On the other hand, you have rappers who gain popularity off social media, whether they’re active on their accounts or their song becomes the backdrop to a new dance craze.

Flo Milli is the latest artist to blow up through social media thanks to her song “Beef FloMix” being shared all over TikTok. She raked in millions of streams and gained another viral hit with “In The Party” and “Not Friendly.”

Being a viral hit does come with its criticisms though. Many doubters feel blowing up through social media isn’t authentic and look at it as an easy way into the industry. During her conversation with HipHopDX, Flo Milli says the criticism doesn’t bother her one bit and she won’t stoop down to anyone who’s beneath her level.

“I love it. Literally, I love TikTok. Blowing up off TikTok is a compliment for me. Like, ‘OK, what? I blew up on TikTok, but you’re sitting at home like a bum.'” Milli tells DX. “It’s like at the end of the day, I really don’t care, because you’ve got to think about this. If people are trying to bring you down about your accomplishments, they’re already below you. Somebody has to be below you to try to bring you down.”

The Alabama native takes pride in where she’s from and says she’s very fortunate to be where she is today. As long as she’s making her situation better each day, she’s more than happy with her journey through the Hip Hop game. 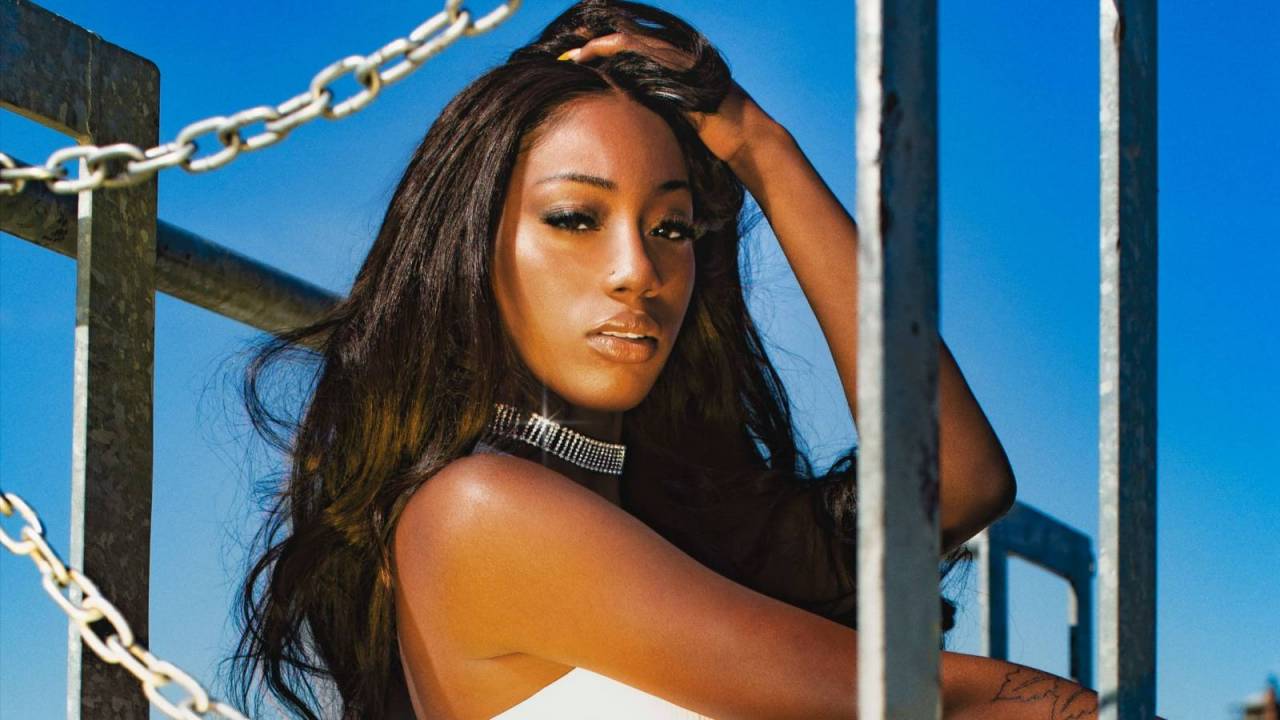 “When it comes to the things that I’ve been through in life and where I came from, I’m grateful for any way of blowing up,” Milli admitted when asked if she thought about breaking through in another way. “As long as I’m planting money in my bank account and it’s putting me in a better position in life, I’m not going to be picky about it, because it just doesn’t make sense.”

She added, “If you never had nothing, you’re not going to care about that. You’re going to be amazed. Any way you blow up is going to be a blessing, and that’s how I look at it. I would’ve been happy if it was Dubsmash, whatever. As long as I blew up and I’m good and straight, that’s how I see it.”

Check out the rest of our conversation with Flo Milli coming soon.