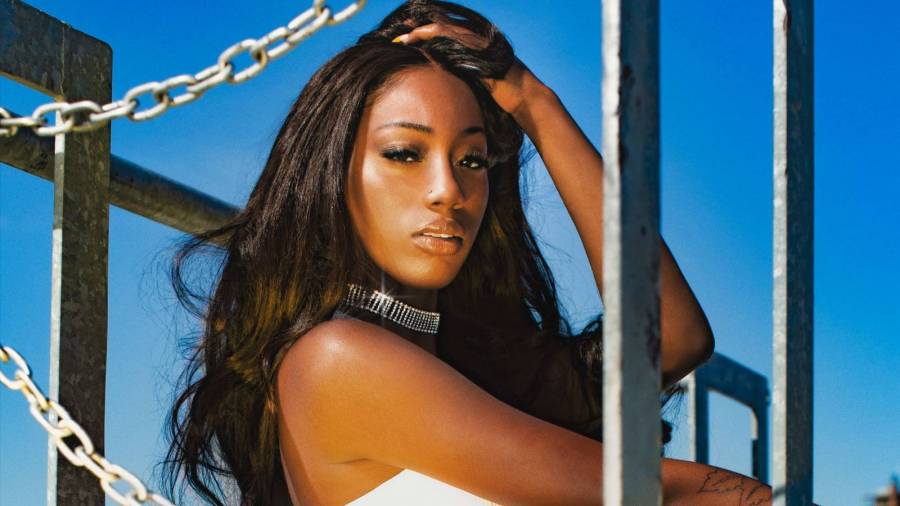 There has been an influx of women rappers who’ve entered the Hip Hop scene lately, and they’re all bringing something different to the table. Unfortunately, the business likes to pit these women against each other and see them feud rather than work and collaborate. We haven’t seen women in the industry get busy on a track since Lil Kim’s “Ladies Night,” and according to rising Alabama rapper, Flo Milli, there’s hope it could happen.

During her conversation with HipHopDX, Flo Milli spoke on getting on an all-women posse cut and which women she’d want to be on it with.

“I’m going to tell you the truth because I’m just saying, Cardi B,” said Flo. “I would also say Mulatto. Rico Nasty is there too I love her and I like Trina a lot.”

“I think Kash Doll would be dope on that song too. I don’t know if you know her but Omeretta is a dope-ass fucking rapper and she’s from Atlanta. She’s very lyrical and I really admire that about her,” she continued. “I also think Megan Thee Stallion would be dope as fuck on this song too. I think she definitely came in arms swinging and proved herself. So yeah, all of these women are really killing it for real.”

With so many women emerging on to the scene, a lot of the rappers have to work hard to be able to stand out from each other. They already have to deal with the longstanding stereotype that sex and showing off their bodies are the only ways to find a lane in the industry. For Flo Milli, those stereotypes get kicked right out the door.

Image is an important factor in the industry and for women rappers, they have to maintain it much more than their male counterparts. But as confident as her raps are she’s not worried about keeping that image up. “I feel like it’s a common thing to sell an image, and the image that I’m selling is very natural. So that is what sets me apart from a lot of those artists.”

Check out the rest of our interview with Flo Milli coming soon. In the meantime, head over to her Instagram page @flomillishit.