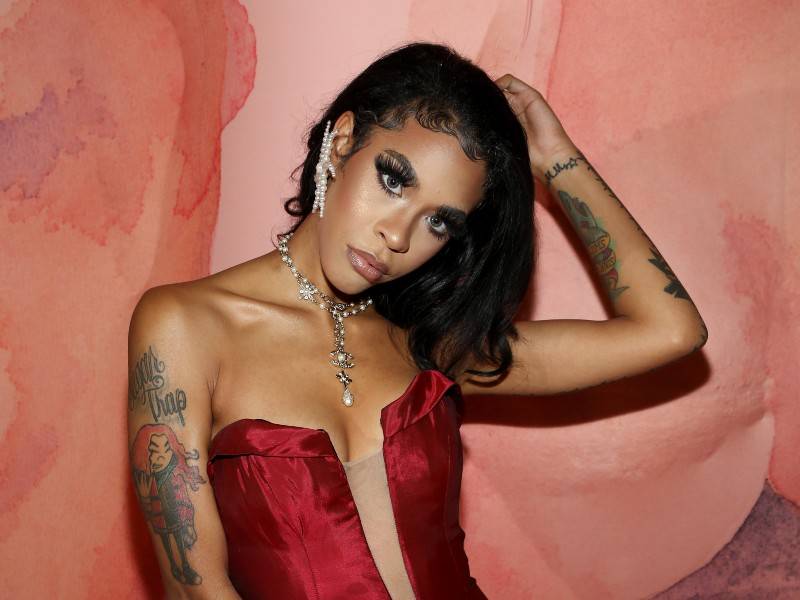 Rico Nasty and Coi Leray spent a chunk of their Memorial Day arguing with each other on Twitter.

On Monday afternoon (May 25), the two rappers got into a war of words on social media seemingly out of nowhere. It appeared to begin with a tweet from Coi, who was upset about being unfollowed and accused of biting Rico’s style.

“@Rico_nastyy when you see me Just make sure you keep that same energy…” Coi wrote. “I showed you love but you just can’t deal with that fact that I MAKE BETTER MUSIC THAN YOU , I LOOK BETTER THAN YOU, I DRESS BETTER THAN YOU , and never in my life have I JOCKED your style.”

“I haven’t laughed this hard since idk when,” Rico replied. “I could hear ur lisp through this. Shut up dick eater.”

Chile ! Things went left quickly , as #CoiLeray took to Twitter to address #RicoNasty. The two ladies share the same Makeup Artist/Friend , but he was then cut off by Rico after he started befriending Coi. ( SWIPE)

The pair continued their war of words for some time and further tweets seemed to explain their issues stemmed from Coi’s friendship with makeup artist Scott Edit, who had a fallout with Rico.

“U wanna be cool w Scott so bad,” Rico wrote. “I know so much shit about u and I don’t even know ur ass. Keep my name out your mouth. On God.” 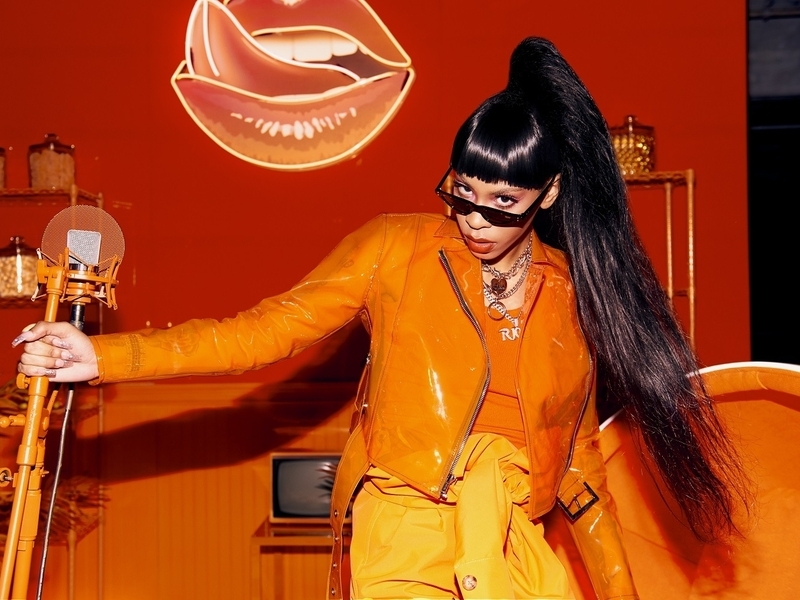 Scott himself spoke out on Twitter and promised Coi has no issues with Rico.

“Coi genuinely has no problems with Rico,” he began. “All this shit stemmed over a fucking DM if y’all wanna fucking know everything.”

He added, “Y’all don’t even know the fucking half of this shit. At the end of the [day] I can be friends with who I want. I never spoke about you or said anything bad about never talk down on you. Because I became genuine friends with somebody you don’t like, you cut me off.”

His tweets have since been deleted, along with most of Rico’s. The only one remaining on her account from the exchange is simply, “All y’all can suck my dick.” 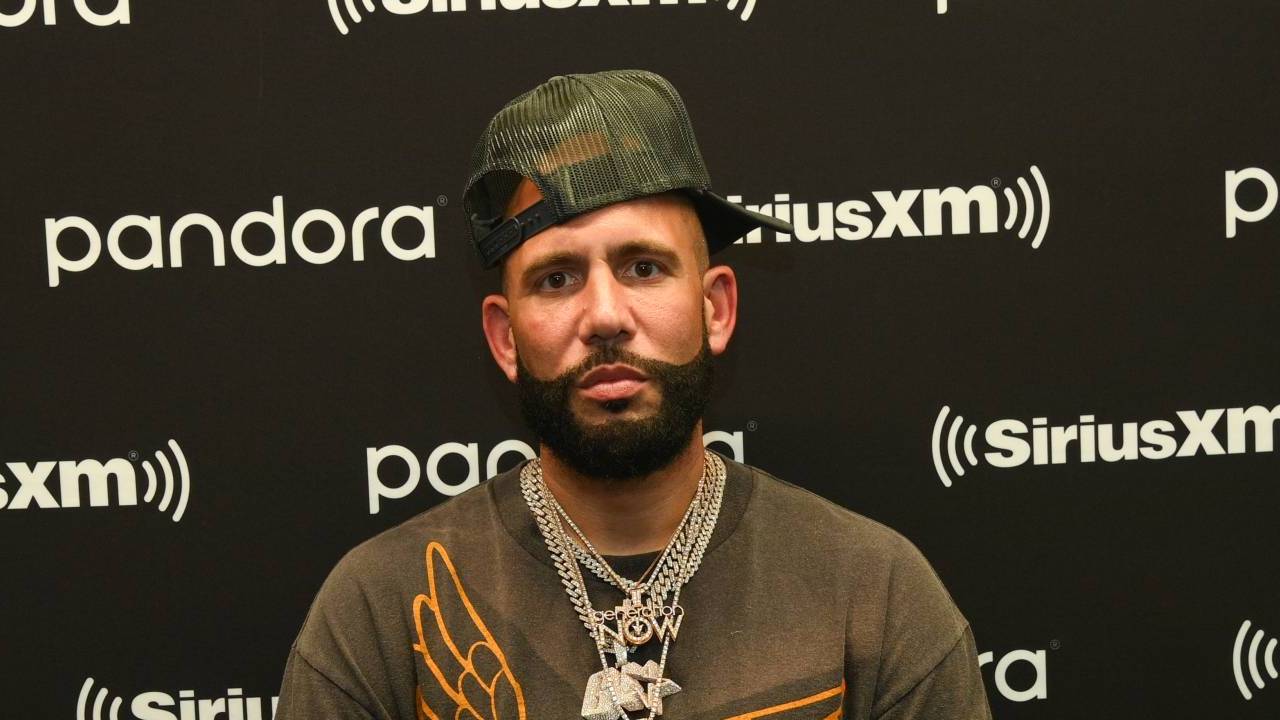