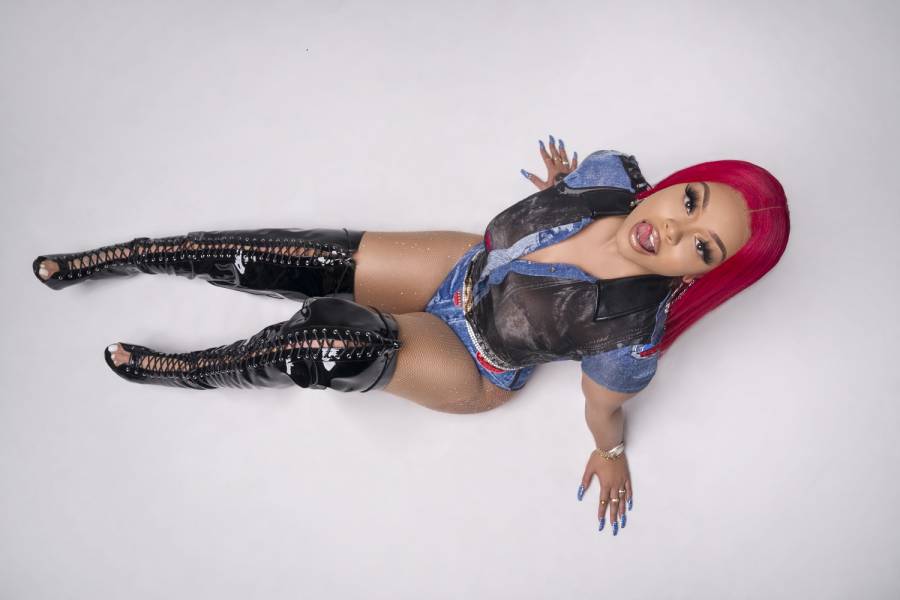 New York, NY – In 2016, Mulatto made television history when she became the winner of the inaugural season of Lifetime’s The Rap Game, which was executive produced by Queen Latifah and Jermaine Dupri. And though she was offered a contract with So So Def Records for her efforts, she made headlines — again — when she turned down the prize, claiming it wasn’t enough money for her and decided to remain an independent artist.

It was a controversial move, at the time, but one that ultimately more than paid dividends in hindsight. Though it took a little time for her to find her pace, she ultimately was able to develop both a semi-following and an enviable resumé, working with the likes of Future, 2 Chainz, and Jacob Lattimore. 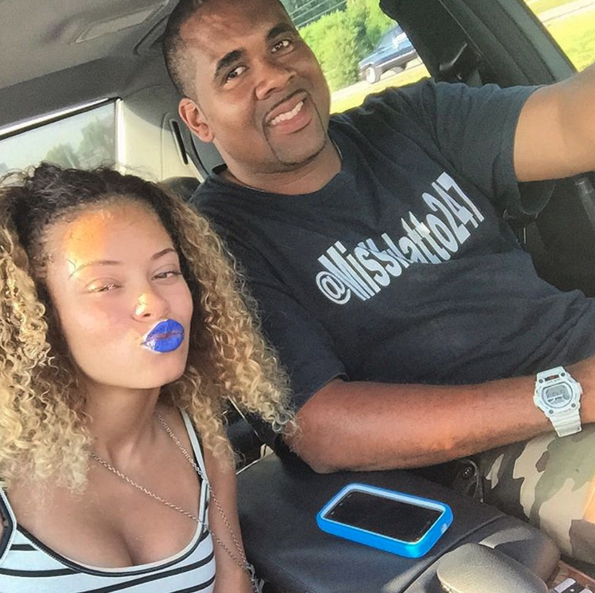 For Mulatto, this resumé development — like the rest of her career — was organic in nature, and that extends to the success of her latest remix single, “Bitch From Da Souf,” which features Saweetie and Trina. “Rihanna was on live listening to it,” she told HipHopDX exclusively. “Then, Demi Lovato and [YouTube personality] Nikita Dragun. They made a challenge to it and they started a whole movement. They got millions of followers. So between all of them, it was just helping the momentum of the original. So me and my team were like, “Let’s do a remix.” And we kind of raised on the who we wanted on the remix. So I DM’d Trina and Saweetie, and they both agreed to do it. Literally, it was that simple.”

Around the same time that Mulatto (real name: Alyssa Stephens) was making moves on Instagram, RCA Records took note of her hustle, and it wasn’t long before the record giant came knocking at her door looking to sign a deal. Mulatto said that RCA “felt real,” especially since they seemed to be so enthusiastic about her music (“Everybody was so excited we was popping bottles. They just made it feel comfortable.”) and, unlike her previous almost-dealings with So So Def, actually carried “good energy” about the situation.

“The day that I actually tied with RCA, I didn’t even go to sign,” she said. “The energy was that good. I wasn’t in the buildings that day specifically decided it was just more of furthering the relationship and seeing in the building and just meeting more people or whatever. But I don’t know the interview was right. So they had flew in my lawyer and I ended up signing it. I was in the building for 12 hours and we ended up signing, but it wasn’t even supposed to happen that way.”

For Mulatto, the growth of her career is not only organic, but one that requires always looking forward. She said that she hasn’t visited Jermaine Dupri’s Instagram “in years,” and doesn’t really care what her former The Rap Game compatriots are doing. And her reasoning is not rooted in shadiness or drama, but for the need to grow up and grow out. 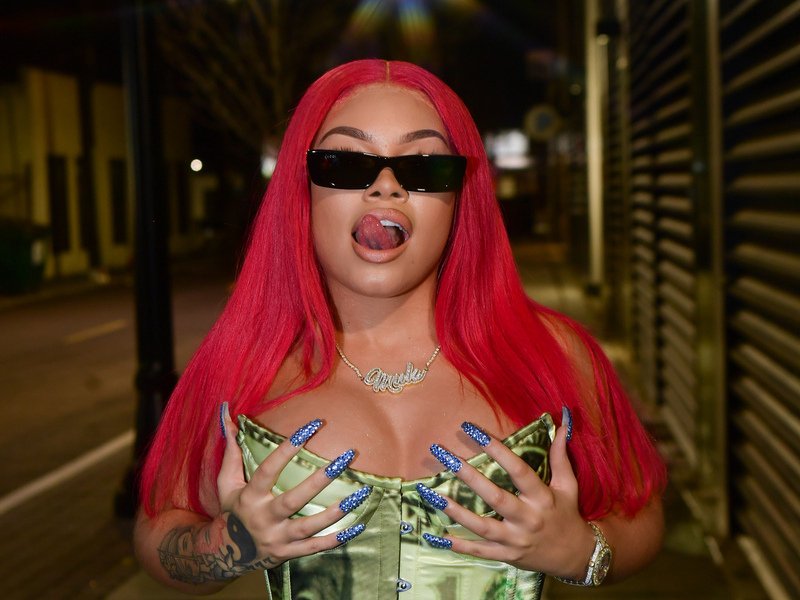 “I’ve been rapping since I was ten years old. So from 10 to 13 the subject matter has elevated or just changed period. And then 13 to 16, 16 to 18, 18 to 21, 21 is gonna be different than 25. Every day is the new experience or a new relationship or just something new that I can rap about that I’ve been through or I’ve witnessed. Do you know what I’m saying? So definitely subject matter would change even down to how I dress and stuff — like that could change any day. It won’t be 2020 Mulatto, it will be 2025 Mulatto,” she said.