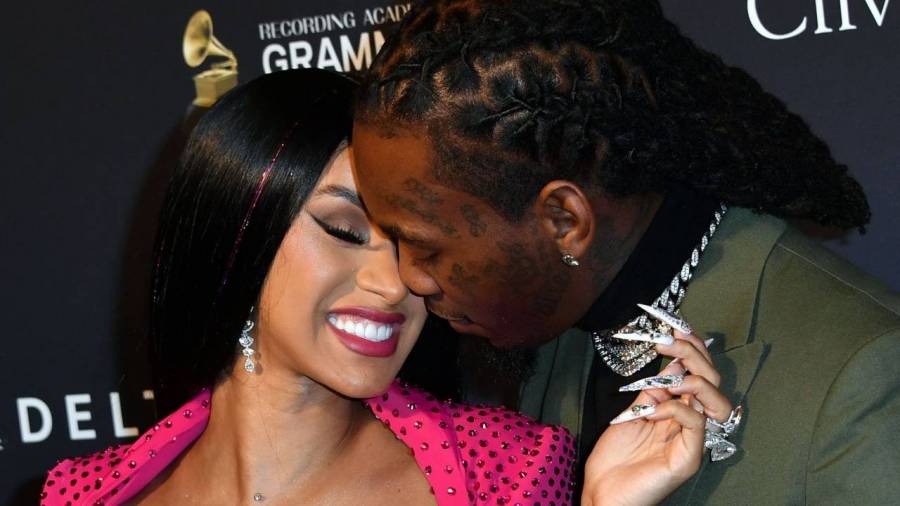 As Cardi B inches closer to releasing a follow-up to her 2018 debut Invasion of Privacy, the Grammy Award-winning rapper is opening up about what to expect from her sophomore effort.

While speaking to Elle magazine, the 27-year-old firecracker confessed she will dive into more intimate details about her marriage to Migos member Offset, a far cry from the content found on “WAP” with Megan The Stallion. Much like Beyoncé’s 2016 masterpiece Lemonade, which tackled JAY-Z’s alleged affair and the feelings she had surrounding it, the album will go deep into Cardi’s personal life.

As with Beyoncé and Jay, speculation around Offset’s extra marital affairs has been internet fodder for years. The Atlanta rapper has been accused numerous times of stepping out on Cardi, but he somehow wiggled his way back into her good graces every time. He addressed the allegations on his solo project Father of 4 on the track “Don’t Lose Me,” in which he apologizes for “breaking your heart, breaking our promise.” 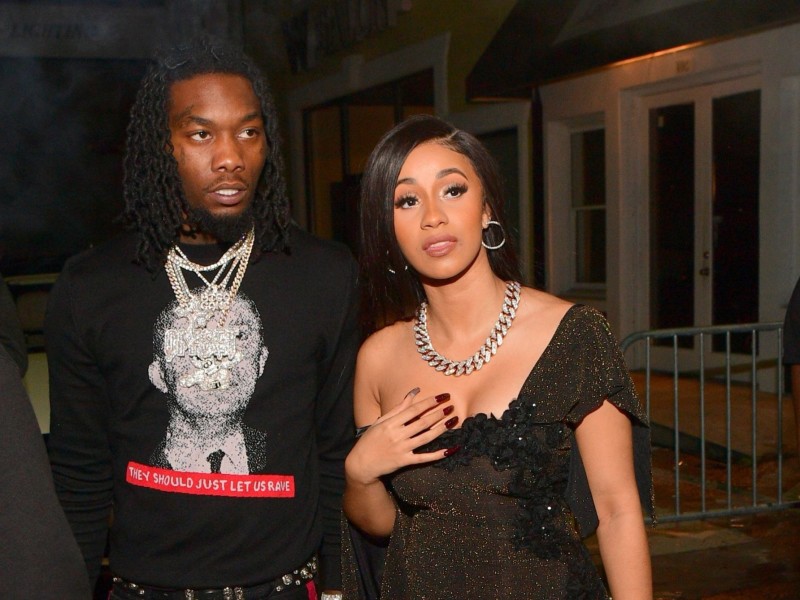 Cardi B Says She Split With Offset — & Twitter Is Conflicted

In December 2018, Cardi announced they’d split up and Offset went to incredible lengths to win her back. Only a couple of weeks after the breakup, he surprised Cardi by crashing her Rolling Loud performance and apologizing. The couple ultimately reconciled and have continued to raise their daughter Kulture together.

Check out a couple of photos from the Elle cover story below.

@iamcardib will tell you who she's voting for, how rich she is, and bleach her body hair on camera, but there's one topic she shies away from: “I don’t really like talking about love much,” she tells @marjon_carlos. “There’s always rumors about me and my husband, and I feel like people would rather start rumors because they want me to be heartbroken,” she says. “If you all are so curious to know about my relationship and blah, blah, blah, I’m going to put it in the f*ckin’ music, and you can buy it, too. I’m not going to give it to you all for free.” Link in bio for the full #Offset and #Cardi update. ELLE September 2020:⁣⁣⁣ Editor-in-chief: @ninagarcia⁣⁣⁣ Creative Director: Stephen Gan Cover star: @iamcardib⁣⁣⁣ Written by: @marjon_carlos⁣⁣⁣ Photographer: @stevenkleinstudio⁣⁣⁣ Stylist: @kollincarter⁣⁣⁣ Fashion Director: @alexwhiteedits Hair: @tokyostylez Makeup: @erika_lapearl_mua Nails: @nailson7th

In recent weeks, @iamcardib has put out forceful statements about the wrongful death of #BreonnaTaylor, the 26 year-old Black EMT who was fatally shot by police in her home in Louisville, KY. The harrowing account reminded Cardi of when her own cousin was murdered: “I remember everybody waking up at 3 a.m. and driving all the way to New Jersey, to the hospital. And through all that driving, you’re crying and scared.” She's enraged that the officers who murdered Taylor—Jon Mattingly, Brett Hankison, and Myles Cosgrove—have not been arrested. "That is so insane to me,” she says. “What they did to her is really fucked up. What’s the excuse? Why is the cop not in jail? Wasn’t what he did a crime? It’s a crime! And no apology. Nothing. Unbelievable.” For the full interview—and ways to demand #justiceforbreonnataylor—see link in bio. ELLE September 2020:⁣⁣ Editor-in-chief: @ninagarcia⁣⁣ Creative Director: Stephen Gan Cover star: @iamcardib⁣⁣ Written by: @marjon_carlos⁣⁣ Photographer: @stevenkleinstudio⁣⁣ Stylist: @kollincarter⁣⁣ Fashion Director: @alexwhiteedits Hair: @tokyostylez Makeup: @erika_lapearl_mua Nails: @nailson7th