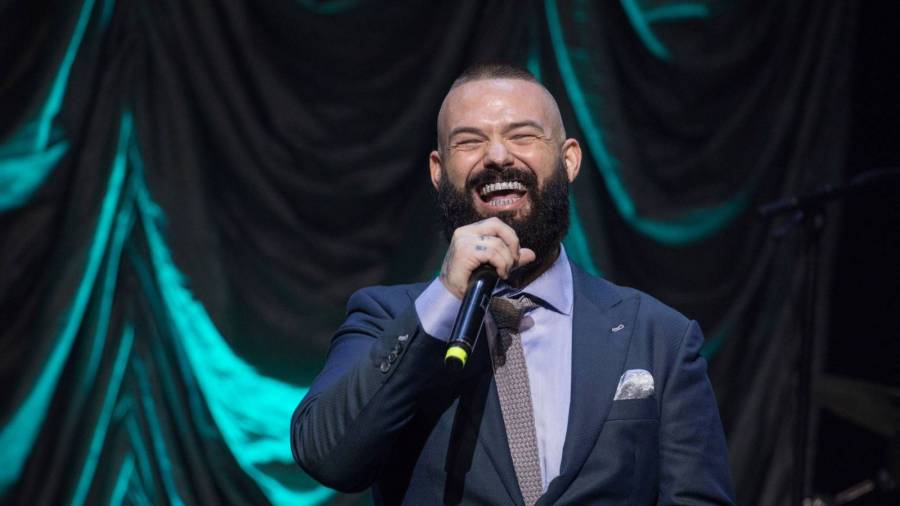 Houston rap staple Paul Wall has built a formidable career on Grillz, bass heavy, Southern Hip Hop and “what it dos” over the past two decades. The People’s Champ, the ideal nickname for the congenial rapper, has mostly stuck to his Southern roots but every once in awhile, he’ll leap outside the box and try something new.

Through trial and error, he’s learned those types of risks often come with mixed results. In 2019, Wall set his sights on the East Coast and linked up with storied producer Statik Selektah for the Give Thanks album. During an interview with HipHopDX Senior Writer Kyle Eustice, the self-made millionaire admitted some of his Houston fans hated the project.

“To me, one of the greatest albums I ever put out was the album I did with Statik Selektah,” he tells DX. “We put it out for Thanksgiving last year. That’s one of the greatest things I’ve ever done. But some of my key fanbase in Texas who don’t really like that style of music or Hip Hop, they thought it was trash. In that same breath, I put out one called Mind Over Matter that was more up their alley and they thought it was the greatest thing of the year, album of the year.”

But Wall doesn’t necessarily mind the criticism — discussing Hip Hop is something he’s passion about after all.

“I always kind of had appreciated this because I get people debating this all the time about,” he continues. “But the same album they thought was the greatest album, there’s a few critics on the East Coast who were like, ‘Nah. How you go from the Statik album to this?’ They said they didn’t like that. They wanted more of the Statik.”

No matter what people think of Wall’s discography, nobody can take his legend status away from him, even though “legend” is a word he’d never thought he’d hear associated with his name. It’s what keeps him striving to always do better. 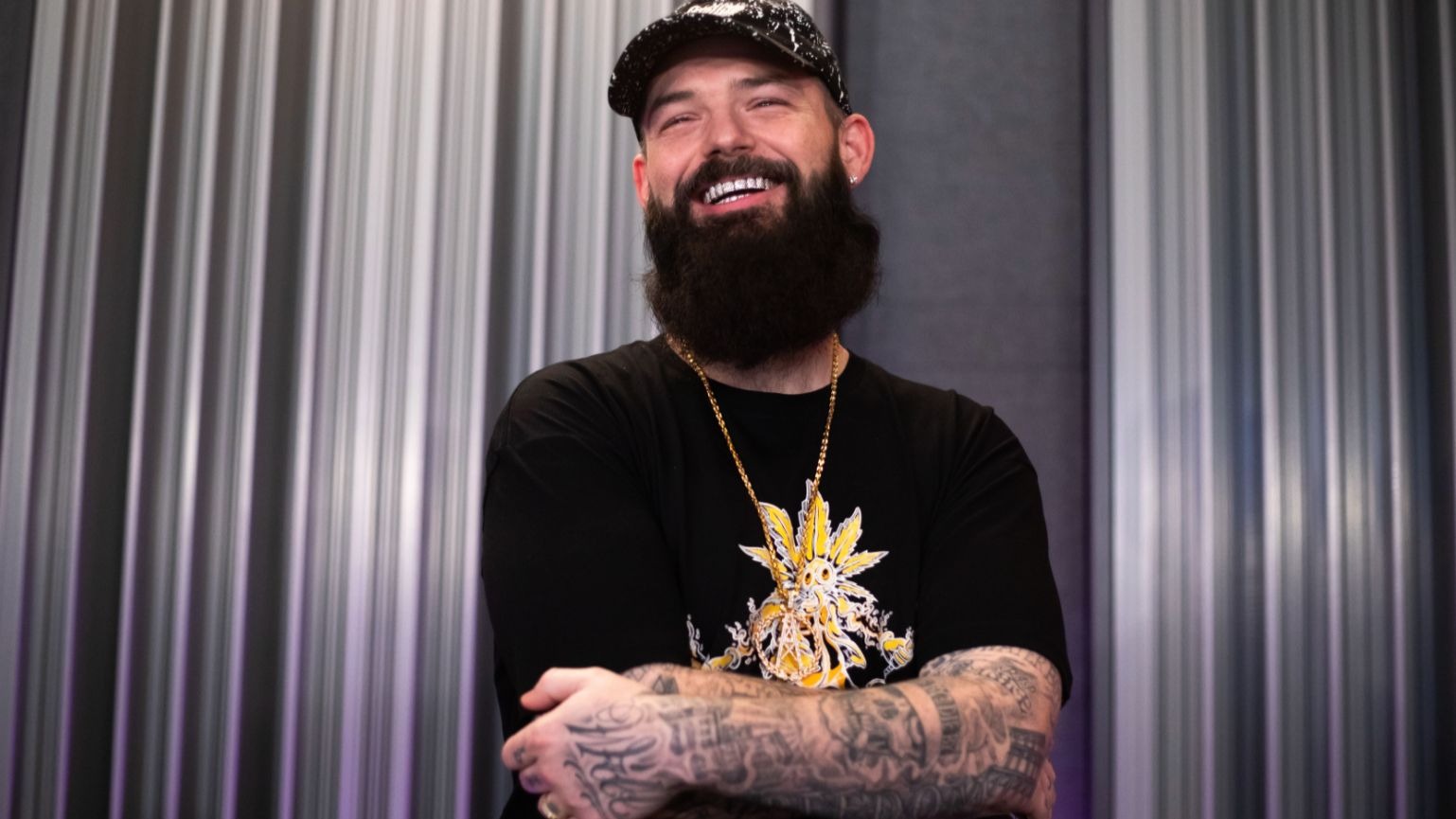 As Wall mentioned, Give Thanks arrived on November 28 last year and boasted features from B-Real, CJ Fly, Benny The Butcher, longtime Statik collaborator and fellow Lawrence, Massachusetts native Termanology and Nems, among others. His most recent albums, Mind Over Matter and Subculture, were released earlier this year.

The latter was recorded at Red Bull Music Studios prior to the COVID-19 pandemic, which has since given him a whole new appreciation of what family means.