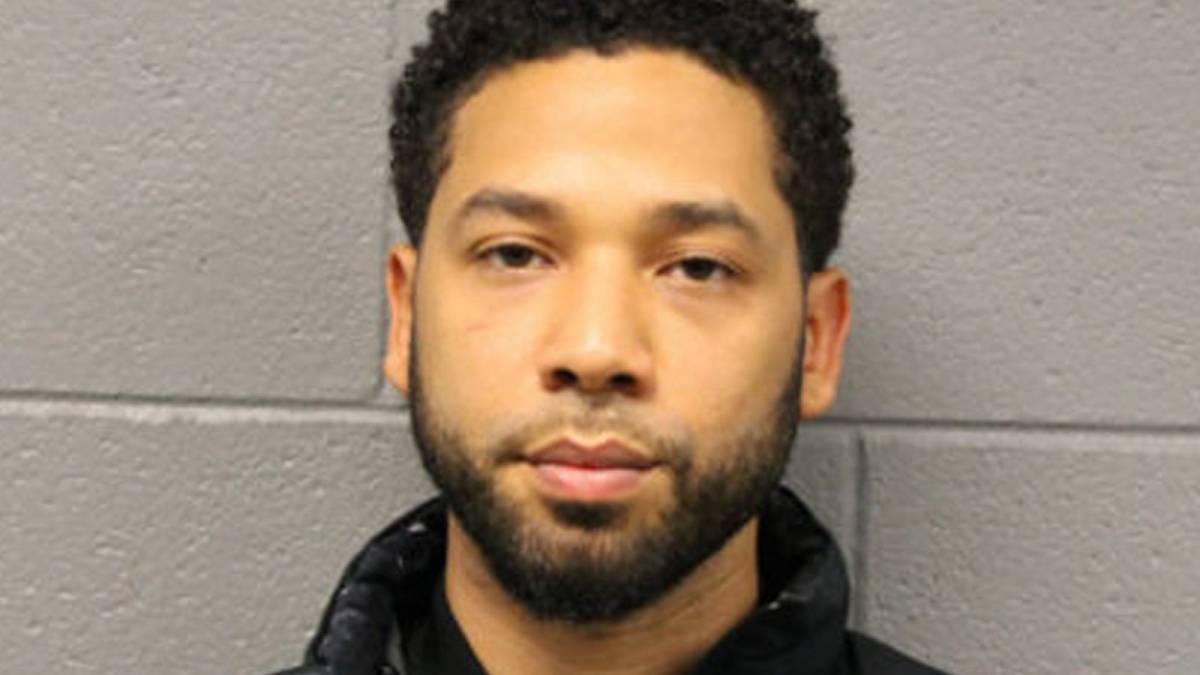 Former Empire actor Jussie Smollett was reportedly sentenced to 150 days in jail on Thursday (March 10) for staging a hate crime. According to the Chicago Sun-Times, he proclaimed his innocence up until the moment he was being dragged away the Cook County courthouse to begin his five-month stint.

“I did not do this,” Smollett said. “I am innocent. If I did this then it means that I stuck my fist in the fears of Black Americans in this country for over 400 years and the fears of the LGBTQ community. And if anything happens to me when I go in there, I did not do it to myself. And you must all know that.”

Smollett will likely serve only half the 150-day sentence. His jail term is eligible for “day-for-day” credit for good behavior. He’ll then be required to serve out the rest of his 30-month sentence of probation. Smollett was also fined $25,000 and ordered to pay $120,000 in restitution to the city of Chicago.

Combined with the $10,000 bond Smollett agreed to forfeit when he struck his deal with the Cook County State’s Attorney’s office in 2019, he will have paid roughly $130,000 to cover the costs the city spent on police overtime during its investigation of the alleged crime.

“You’ve destroyed your life as you knew it,” Judge James Linn told him. “There is nothing any sentencing judge could do compared to the damage you’ve already done … Your very name is a verb for lying. I can’t imagine anything worse than that.”

During the hearing, Smollett’s attorneys outlined 13 purportedly “critical errors” that demand the guilty verdict be overturned. Defense attorney Tina Glandian argued the fact he was prosecuted twice should lead to the verdict being overturned.

Glandian also said when prosecutors decided to drop all charges against Smollett just weeks after he was initially indicted, they struck an “immunity-type agreement.” Under their deal, charges were dismissed in exchange for 15 hours of community service and a $10,000 payment. As she explained, “He was promised not to be called back into court, but that was exactly what happened.” 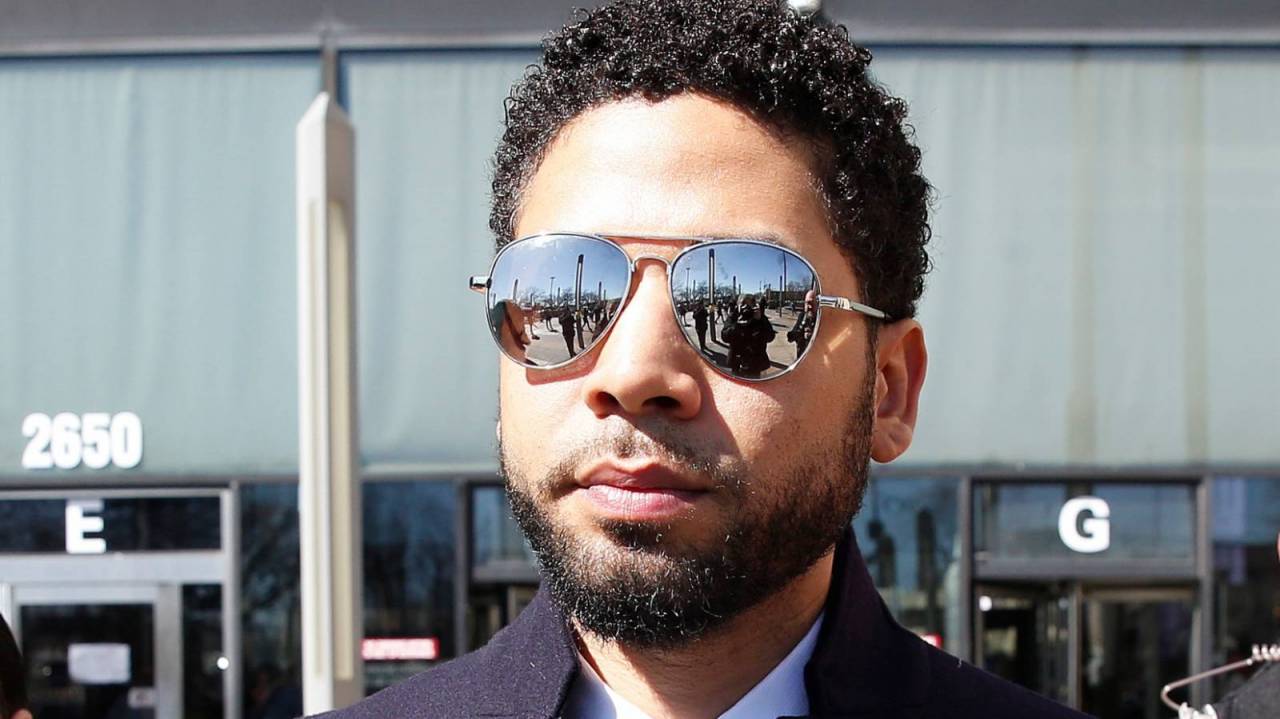 Chicago police Superintendent Eddie Johnson said Smollett staged the attack because “he was dissatisfied with his salary.”

“I’m left hanging my head and asking why,” Johnson told reporters at the time. “Why would anyone, especially an African-American man, use the symbolism of a noose to make false accusations? How could someone look at the hatred and suffering associated with that symbol.