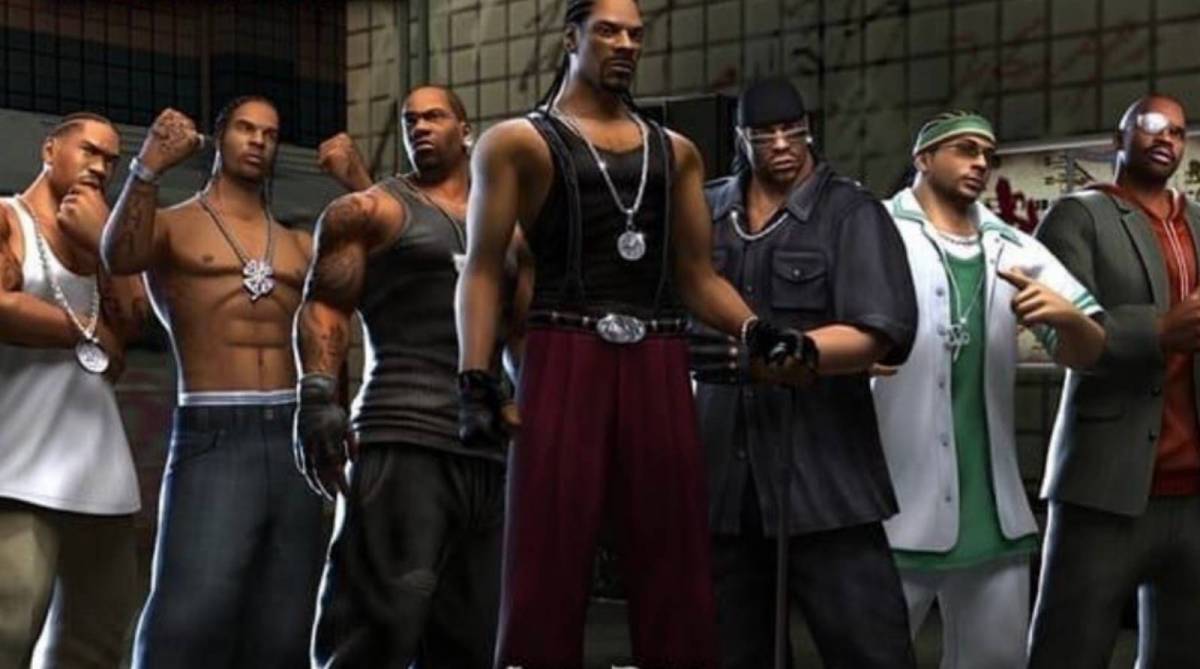 Co-founded by Rick Rubin and Russell Simmons in the 1980s, Def Jam Recordings is one of Hip Hop’s most iconic imprints. In 2004, EA Games released a video game called Def Jam: Fight For NY that featured characters made in the likeness of Snoop Dogg, Redman, Flavor Flav, Lil Kim, Method Man, Xzibit, Ice-T, Busta Rhymes, Sean Paul and Slick Rick, among others.

Serving as the sequel to Def Jam Vendetta and prequel to Def Jam: Icon, the popular game had 67 playable characters mostly affiliated with the longtime label. On Monday (February 28), Ice-T petitioned for the game to get a 2022 reboot via Twitter.

“Gamer Stuff: The one game they need to ReBoot,” he wrote. “Would be a huge hit all over again.”

Gamer Stuff: The one game they need to ReBoot. Would be a huge hit all over again. pic.twitter.com/FxCXp0wiWI

Last May, Def Jam Recordings’ former president Kevin Liles took to his Twitter and Instagram pages to ask fans if they thought the Def Jam video game franchise should be revived.

“#itsinthename Thinking I should bring back the series,” Liles asked fans. ”How many of y’all would like to see this happen #DefJamEnterprises let me know.”

#itsinthename Thinking I should bring back the series?? How many of y’all would like to see this happen 🤔 #DefJamEnterprises 👀👀 let me know 👇🏾 pic.twitter.com/ke1NDkgsCR

According to the May 2021 article, Liles had always been interested in gaming and was well versed in everything from Atari to PlayStation to Xbox. He also explained how the idea for a Def Jam video game came together rather organically.

“We had a lot of Madden wars — we would call them in the office — after work,” he said. “And when the gaming industry started putting music inside of games I was wondering, ‘We’re licensing all these songs to the game company — how come we’re not making games?’ 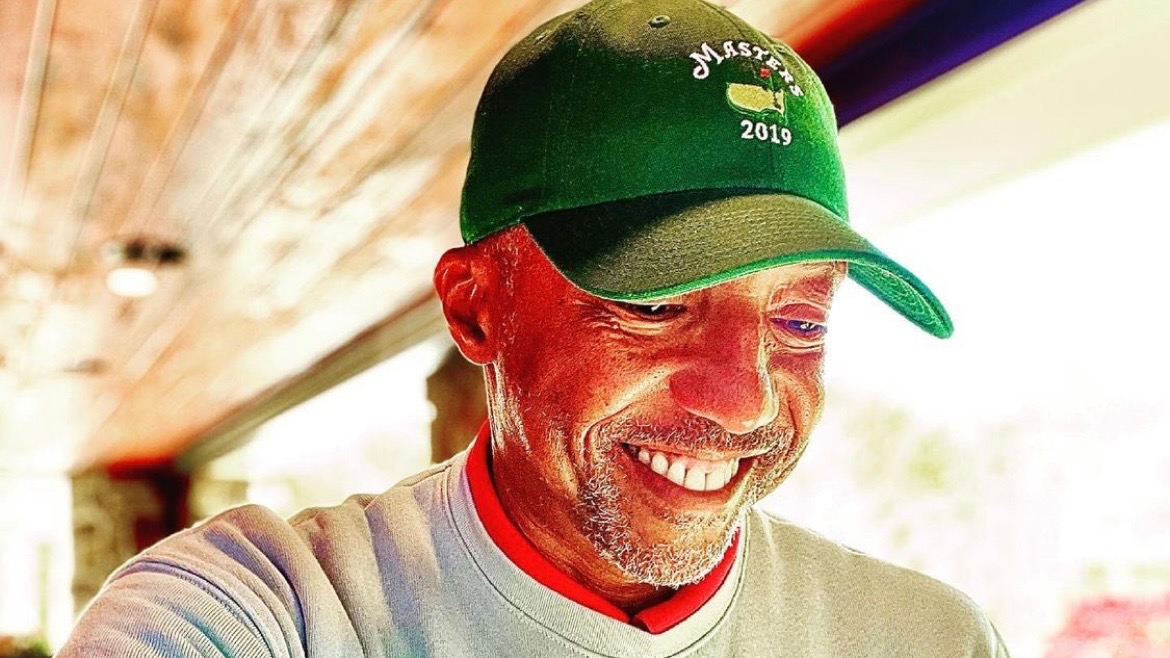 “I sat down with the Electronic Arts — I didn’t go around to a lot of different people — and said, ‘Listen, let’s think of something bigger that we can do together. Why don’t we come up with something that hip-hop will be in and actually bring it to life, and not just make a small game that people will just play for a couple of minutes, but something that people could engage with and actually tell a story and go through the whole process?’”

In August 2020, Def Jam teased a possible return to video games with a tweet saying the public wants another fighting game. The company claimed if their page hit one million followers, it would announce something special for the fans, although nothing ever materialized.