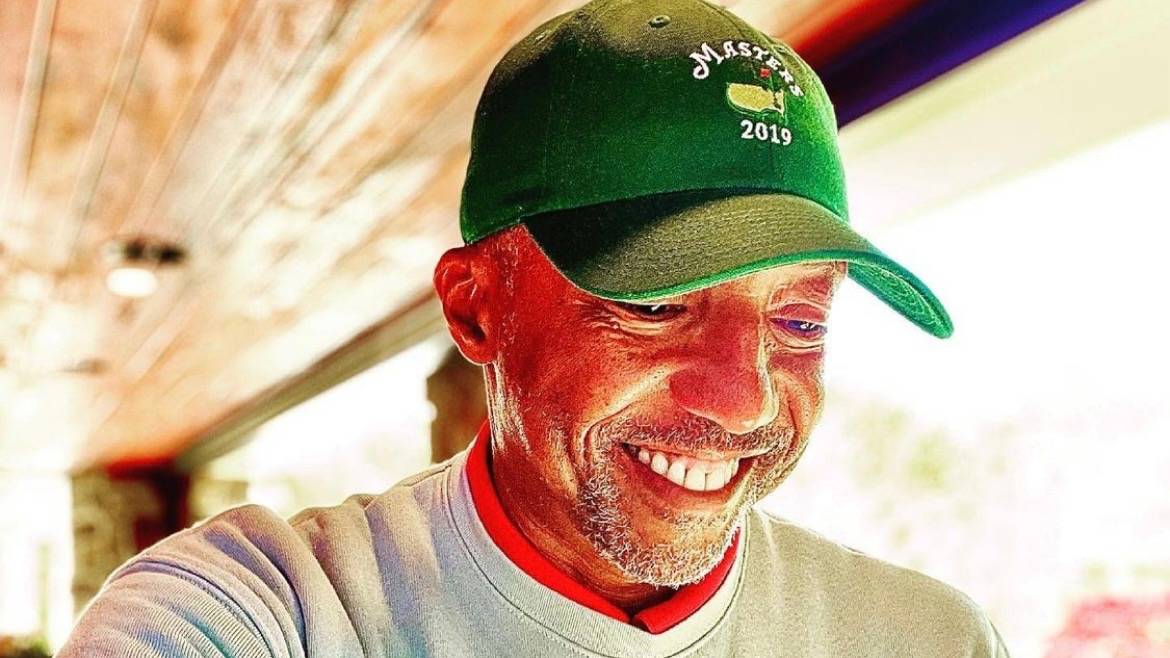 Def Jam Recordings kicked off a video game franchise with Def Jam Vendetta that pit rappers against each other in a Fight Club-inspired battle. The series was beloved by fans and many have petitioned to see the game make a return on the current lineup of next-gen consoles.

On Wednesday (May 12), Hip Hop mogul and former president of Def Jam Recordings, Kevin Liles, took to his Twitter and Instagram pages to ask fans whether or not the infamous fighting game should make a real comeback.

“#itsinthename Thinking I should bring back the series,” Liles asked fans. ”How many of y’all would like to see this happen #DefJamEnterprises let me know.”

#itsinthename Thinking I should bring back the series?? How many of y’all would like to see this happen ? #DefJamEnterprises ?? let me know ?? pic.twitter.com/ke1NDkgsCR

Fans on both social media apps voiced their approval for the return of a Def Jam fighting game with some even asking to join the team to help put the new game together.

Def Jam Vendetta was released in April 2003 as a creative collaborative effort between the legendary Hip Hop label and EA Games. Prior to Vendetta’s release, Hip Hop’s presence in video games was very slim.

In 1995, Rap Jam: Volume One allowed players to hit the basketball courts with LL COOL J, Flavor Flav and more while Wu-Tang Clan: Shaolin Style offered fans to beat the crap out of each other with members of the Wu four years later. Besides those two games, Hip Hop culture was only found in video game soundtracks or rappers making special appearances in Madden NFL or NBA Live.

In August 2020, Def Jam Recordings hinted at a possible return to video games with a tweet saying the public wants another fighting game from them. They said if their page hits one million followers, they would announce something special for the fans, but unfortunately, no announcement was made regarding a video game once they hit that mark in followers. 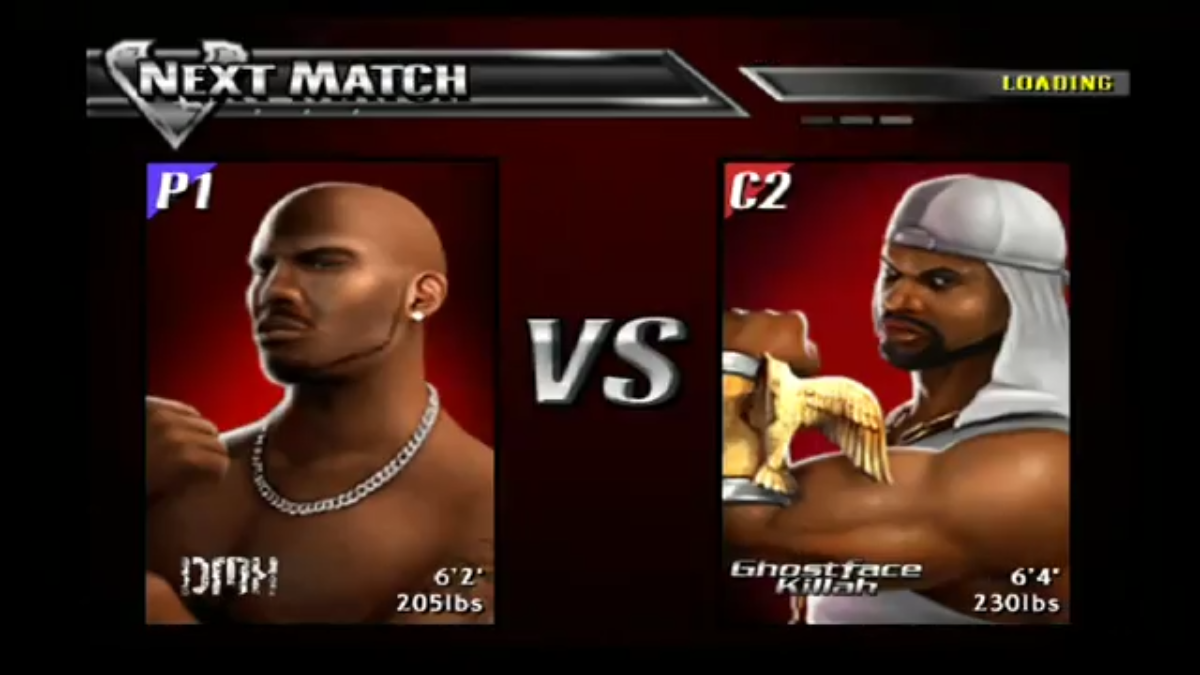 With fans salivating at the idea of a brand new Def Jam fighting game, it’s clear as day players will cough up the money to buy it. One professional fighter that may be down on this lucrative endeavor, if it ever does come to light, is Connor McGregor.

According to a report by TMZ, McGregor is currently the world’s highest-earning athlete in 2020 earning an insane $22 million from his UFC 257 second-round TKO loss to Dustin Poirier. However, it was McGregor’s partnership with Proper 12 Irish Whiskey that made him $158 million outside the ring.