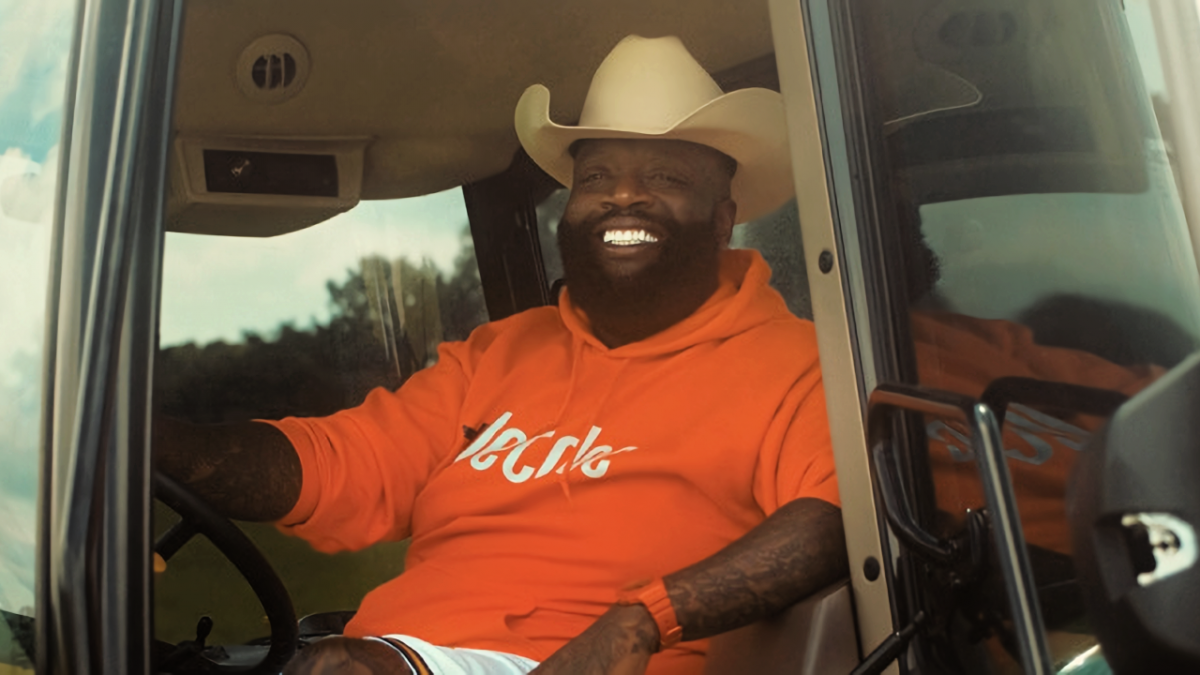 Rick Ross has never been shy about spending his money. The Miami, Florida native has a fleet of classic cars, an impressive wardrobe and a $5.8 million mansion in Georgia. His latest purchase might be the most wildest he’s ever made, though.

On Thursday (February 17), the MMG mogul took to his Instagram Story to reveal he’s just bought a 10-month-old cow. According to Rozay, it’s his first cow and it has him inching closer to having a full-fledged farm on his “Promise Land” estate.

“I’m ready for it right now,” Rick Ross said in the clip as the handler let the cow out of its trailer. “I’m happier than a muthafucka! This a dream come true for Rozay! You know what this is for a young boy from Carol City to have horses and now a big boy?”

The cow observed the grounds before making its first steps on Rozay’s estate and then galloped off into the open field, exciting the Richer Than I Ever Been rapper in the process.

“You good, you good! Yeahhh! Yeahhh!” he shouted. “That’s yours! Welcome to The Promise Land, baby! Look at them horses looking. Mind y’all business!” 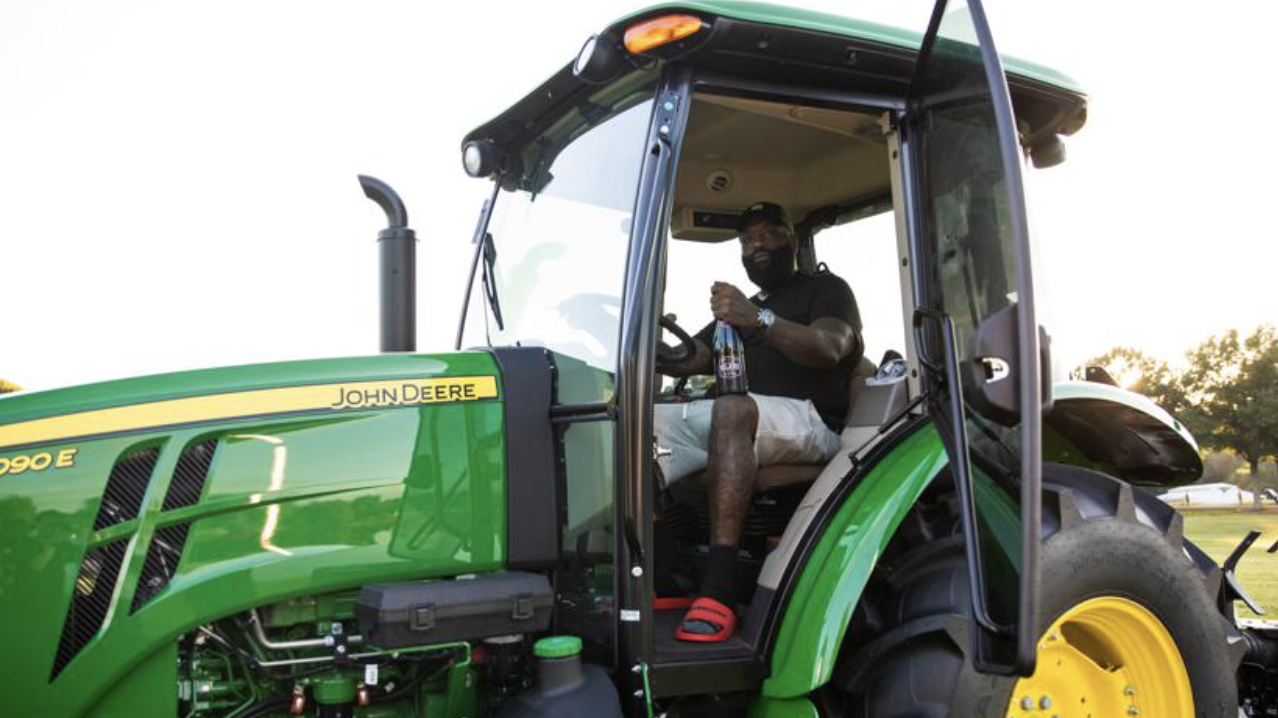 Rick Ross doesn’t have an official name for the cow yet, but he’s been referring to it as “Boss Angus.” The cow is the latest addition to the Biggest Bawse’s massive Georgia property, which already has several horses.

As if that doesn’t make him a bona fide farmer, Ross also owns a John Deere tractor that he uses to cut the grass on his 235-acre estate.

“I bought a tractor that is enclosed and has air conditioning and a radio,” he told Forbes last year. “I had the windows tinted so I wouldn’t cause too much confusion with the traffic right next to the estate.