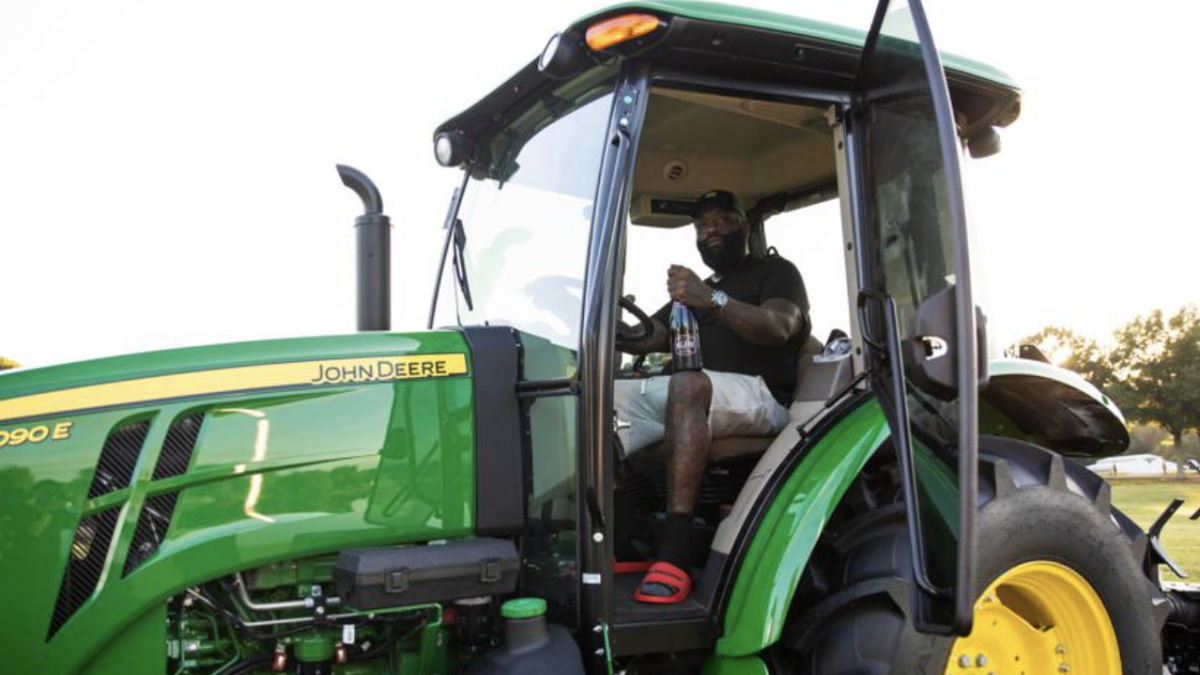 Rick Ross is a Hip Hop renaissance man. Rozay sat down with Forbes for a recent interview where he spoke on how his lavish lifestyle is aided by being frugal at times, whether that’s taking commercial flights or cutting his own Georgia estate’s 235 acres worth of grass with his heavy-duty John Deere tractor.

“I bought a tractor that is enclosed and has air conditioning and a radio,” he explained. “I had the windows tinted so I wouldn’t cause too much confusion with the traffic right next to the estate.

Rick Ross takes solace in the serene experience of cutting his grass and being able to focus on the task and temporarily forget about the other obligations in his life for those few hours.

“I sit there and have my cannabis rolled up, and, man, I look at the property and can appreciate my struggles and my triumphs, those rough days,” Ross continued. “For anybody who doesn’t cut their own grass, I would say take time out every two or three months to cut your grass because it is such a great and peaceful sensation.”

Many might believe that the Biggest Boss would fly private, but he says he “tries his best to fly Delta” whenever he can. 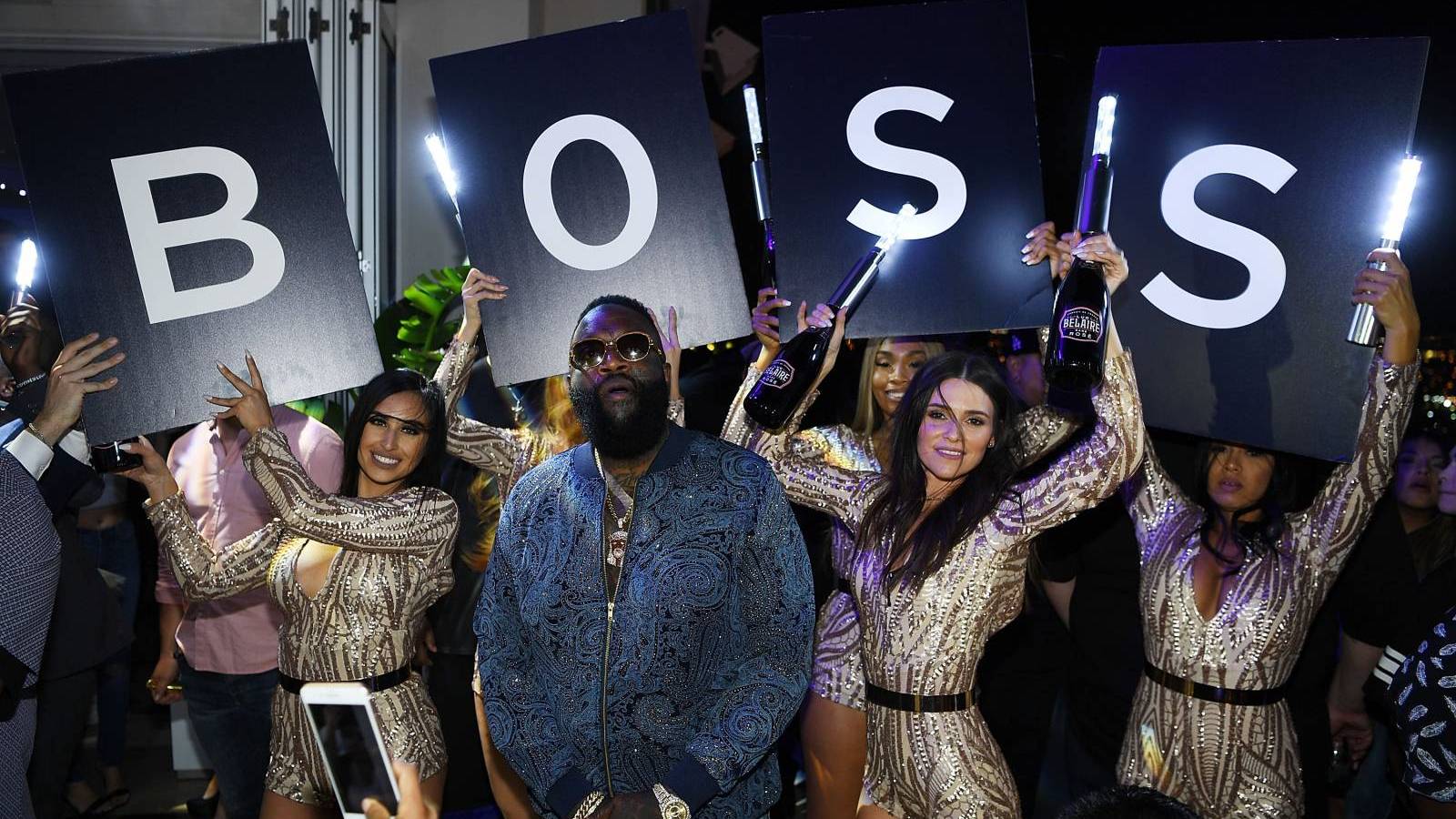 Even with his luxurious purchases, Rick Ross puts his precious assets to use. He leased his Georgia estate to producers for a few scenes in Coming 2 America and even notched himself a cameo in the 2021 sequel on top of netting a bag of $2.5 million.

Earlier this month, the Miami-bred mogul also revealed he’ll be taking his talents to Las Vegas after inking a residency with Drai’s nightclub.