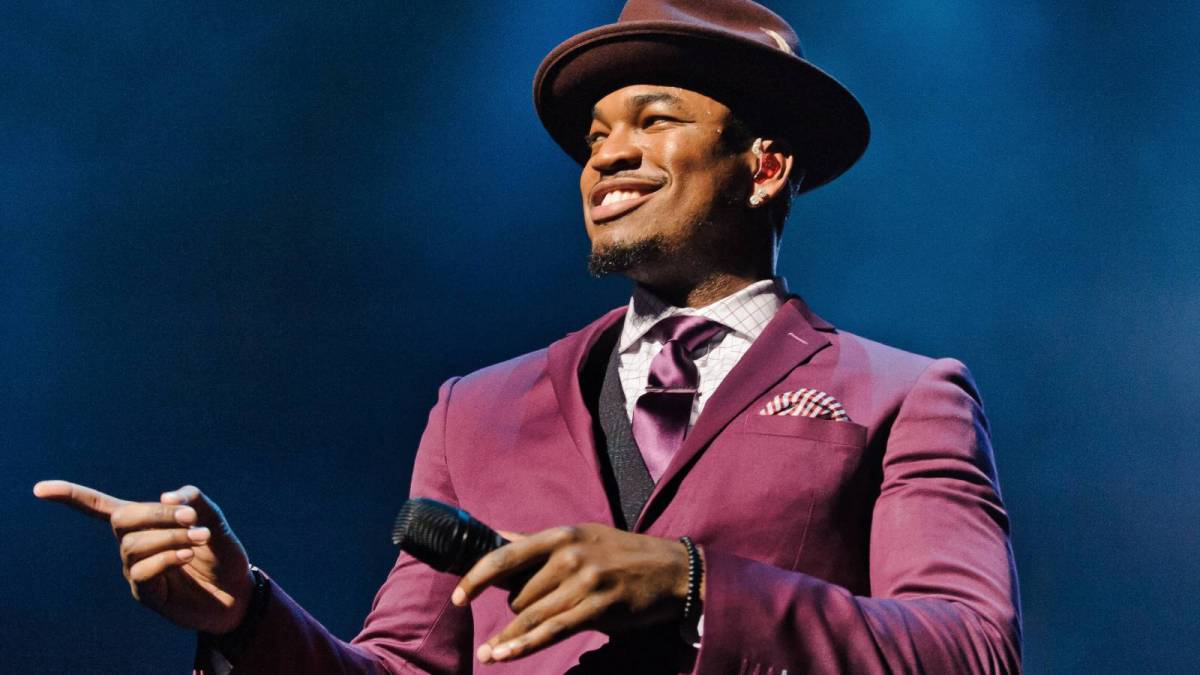 Ne-Yo Shames Women For Dancing To ‘Misogynistic’ Music: 'The More Y'all Accept It ...'

Ne-Yo sparked a spirited debate during a recent interview with The Cruz Show. In a clip published on Wednesday (February 16), the seasoned singer was discussing the climate of today’s music when he noted it’s become “super misogynistic,” which he says he doesn’t understand.

“Mind you, I can only blame us men halfway for that because, as a woman, if a man sings the word ‘bitch’ to you and you smile at him, he’s probably going to do it again — and again and again and again,” he said. “And the more misogynistic lyrics get, the more y’all accept it, the more that’s gonna happen. That’s just kinda what that is. So ladies, I’ll love y’all, but if y’all want men to stop calling you ‘bitches,’ stop dancing to them records.'”

Naturally, the comment section lit up with opinions on the matter — and a lot of them weren’t too favorable. As one person pointed out, “This is the issue with the world. It’s never the men who disrespect women who are wrong. It’s still the women’s fault for the disrespect. It’s a justification for an inappropriate action on the male part but it’s still the women somehow. It’s gaslighting. I did this cuz you do this. Not you being responsible for his behavior.

“But let’s not talk about all the dead beat dads tho. Or all the grown men being taking care of women. A lot men want the respect and not the responsibility. This is a prime example of people not taking responsibility of their own behavior. And I am sadden cuz I actually like this cat’s music.”

However, some people applauded Ne-Yo’s point of view with comments such as, “Finally someone says it! Sadly women allow that treatment because it gets them to the next level or many other reasons. And also sadly it’s men raised by women that treat women that way” and “It’s true tho…. If we allow it by singing along and dancing to the shit how can we ever expect it to stop/change?”

Ne-Yo was also told he should “focus on his mess of a relationship” and how he “did his ex wife.” In 2020, the 42-year-old filed for divorce from reality television star Crystal Smith, news that came as a shock to Smith.

Speaking to Tamron Hall at the time, Smith revealed she found out on social media, explaining, “We weren’t really talking at the time. I chose to leave the relationship because of issues, and at the time I felt like he was trying to get back at me or hurt me … It definitely didn’t feel good, [it was] embarrassing to say the least.” The couple is reportedly still married and working on their relationship.