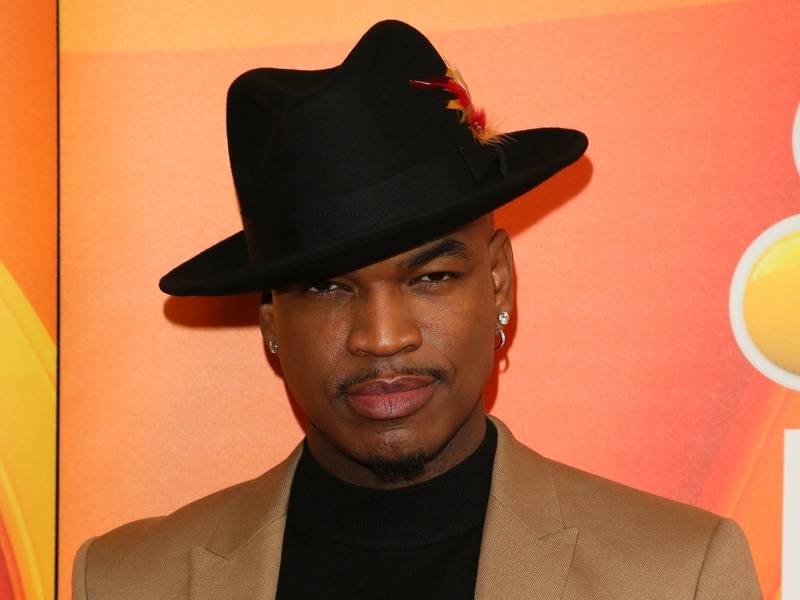 Ne-Yo is going to recoup millions of the dollars he lost at the hands of his ex-manager. A judge has ordered Kevin Foster, the former business manager of Ne-Yo and Brian McKnight, to pay restitution to the singers after defrauding the celebrities.

Officials in the U.S. District Court for the Southern District of Ohio say Foster convinced Ne-Yo to invest $2 million in a sports drink called OXYwater under “false pretenses.” Foster invested an additional $1.5 million without Ne-Yo’s knowledge and forged the Motown artist’s signature to establish $1.4 million in lines of credit.