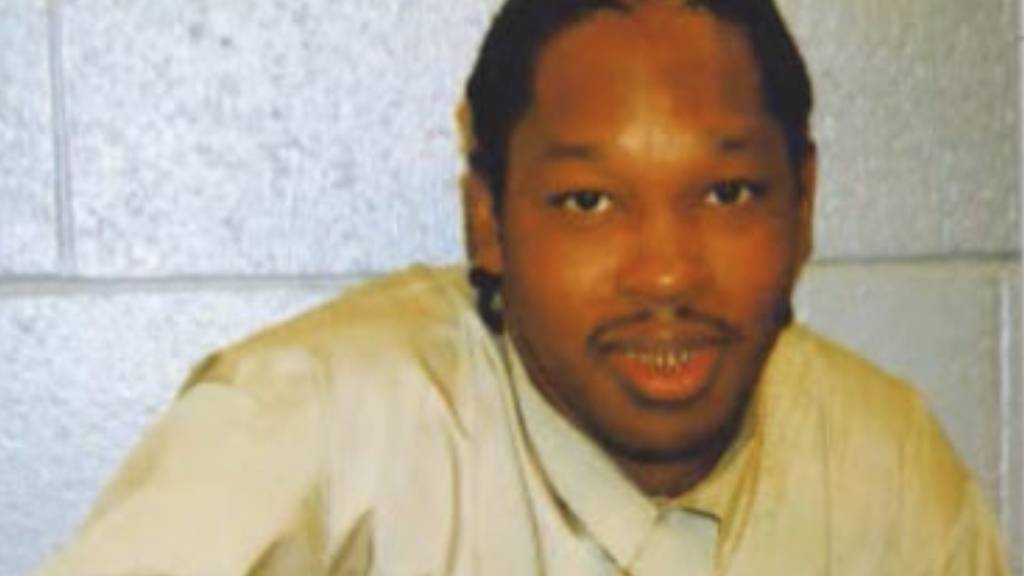 In a YouTube clip from Rare Report published on Monday (February 14), Williams — wearing a sweatshirt that read, “Gangsta Home. Oh! You mad? Oh You Mad?” — spoke out for the first time and addressed those who think he should still be locked up.

“I would like to address the critics,” Williams said. “First of all, I [did] 23 years and 10 months. I apologize to you all if you thought I was gonna die in prison. I’m too shrewd, smart. However, I plan to answer all these questions that a lot of you social media guys, internet gangstas [that] had something to say about me.”

Williams then called out a specific individual and warned him the “feds” are watching social media before announcing a forthcoming tell-all interview.

Terrance “Gangsta” Williams, who’s said to have helped bankroll Cash Money in the 1990s, was a member of the Hot Boys gang.

According to NOLA.com, court records show he was plotting to kill a group of New York drug dealers in New Orleans to get paid for heroin they’d shipped by mail when the feds intercepted the package and listened as Williams hatched a murder plan.

After his arrest, Williams ultimately pleaded guilty to engaging in a continuing criminal enterprise and solicitation for murder and was sentenced to life plus 20 years. Williams was unexpectedly released on January 3, 2021 after U.S. District Judge Ivan Lemelle re-sentenced him to 27.5 years, although Lemelle didn’t explain why.

Federal law typically requires judges to “state in open court the reasons for the imposition of a particular sentence,” but judges often bury a defendant’s cooperation and its benefits by sealing records, hearings and transcripts.

Of course, people immediately assumed Williams snitched and the allegations started flying online, which the 47-year-old plans to discuss in the aforementioned interview. In the meantime, watch the clip above.