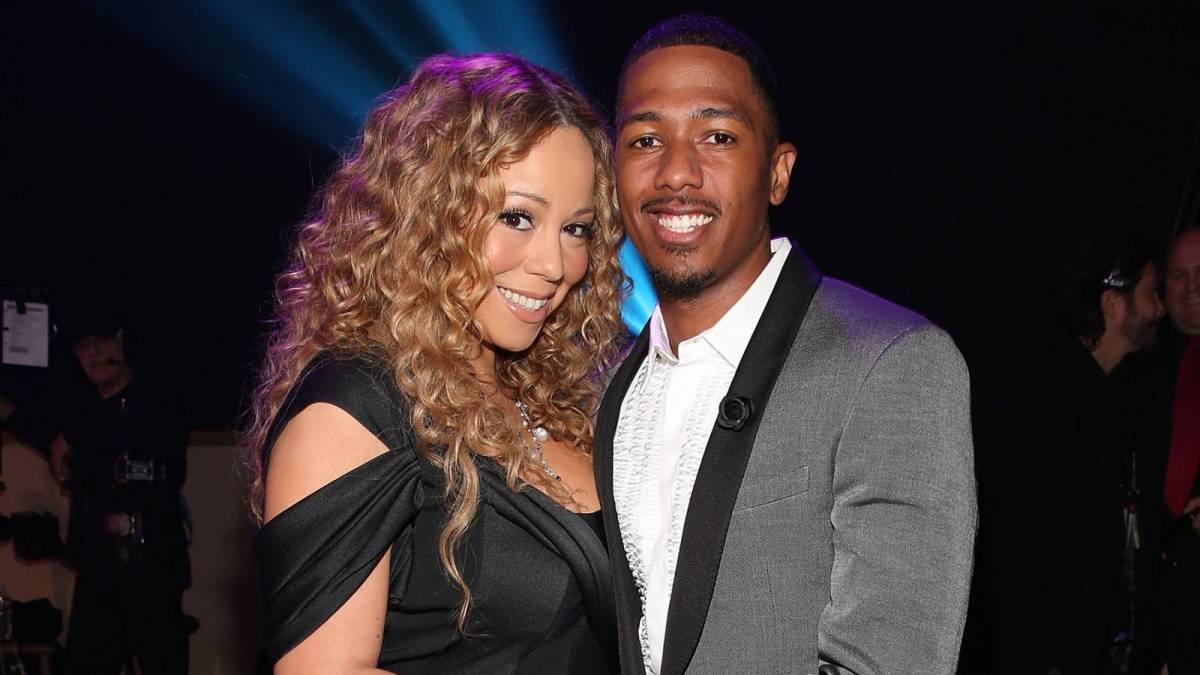 Nick Cannon and pop icon Mariah Carey were married from 2008 to 2016, when their divorce became official. During that time, they welcomed fraternal twins Moroccan and Monroe, solidifying their bond for the rest of their lives. Although their romantic union didn’t last, their friendship and co-parenting relationship remains intact. On Valentine’s Day (February 14), the Wild N’ Out mastermind shared the latest single from his forthcoming R&B mixtape, Raw ‘N B: The Explicit Tape.

Titled “Alone,” the emotive track begins with a sample of Mariah Carey’s 1990 single “Love Takes Time” and serves as a heartfelt letter to Carey with lyrics such as, “As much as I want you back, it’s probably better where you at/Probably better where you at ’cause I’m still running the streets/I’m still all in the sheets, having babies/Models and singers and actresses all sayin’ they’re pregnant by me/Have to pay $10,000 a week, I take of my peeps/Now you don’t worry about when I creep, you got a man next to you when you sleep.”

During a recent interview with HipHopDX, Cannon played coy about who was included on the mixtape. When asked if Carey was involved, he replied with a laugh, “You never know you might hear her on there as well,” although he did admit “there’s some content on there that’s dedicated to her.” While the sample might very well be Carey’s only contribution, Cannon has already benefited from having a relationship with “the seven-octave queen,” as he calls her.

“I learned so much from Mariah,” he says. “I’m going to be honest, just watching her over the years and the way she’s perfected her craft, and the way she — when I say a perfectionist and an expert, I say that with sincere admiration. She makes sure every one of her vocals are perfect. She makes sure every song is done to her satisfaction. And to watch that — I think all the great artists do that.

“I think that’s why Prince and Stevie Wonder, and all those people, have vaults full of songs that you’ve never heard. Because they’re like, ‘Yeah, that wasn’t good enough for me to release. The timing wasn’t right.’ And I’ve watched her do that. And even the way that she guides our children to utilize their voices, I’m not going to front, she taught me. She gave me a lesson or two here over the years. So I definitely take a lot from her and just her songwriting skills probably more than anything, to where she just knows how to communicate her feelings and connect with people better than anyone I’ve ever seen. The way she goes with it is bananas.”

It’s taken Nick Cannon a long time to get to this place. Now 41, he recognizes the importance of tending to his mental health. Juggling so many different responsibilities — The Masked Singer, his Power 106 gig, The Nick Cannon Show, Wild ‘N Out, fatherhood and taking care of his lupus — would be enough to challenge even the strongest of men. Speaking to The Breakfast Club a few months ago, he said he was going to therapy “two times a week” — but that’s changed.

“I think it might be three or four times now,” he says. “I had to double down. People don’t understand that we are all dealing with so much pain, so much trauma and some that we don’t even know. And we have certain habits and certain things that, especially when you’re a father, that you don’t even know that you’re passing on to your offspring. I’m a true believer in energy, and if your energy isn’t in the right place, it affects others. So you got to have a space to release some of that baggage, some of that trauma, some of that waste. It really is waste. If you allow waste to gather up in your spirit, you become toxic.” 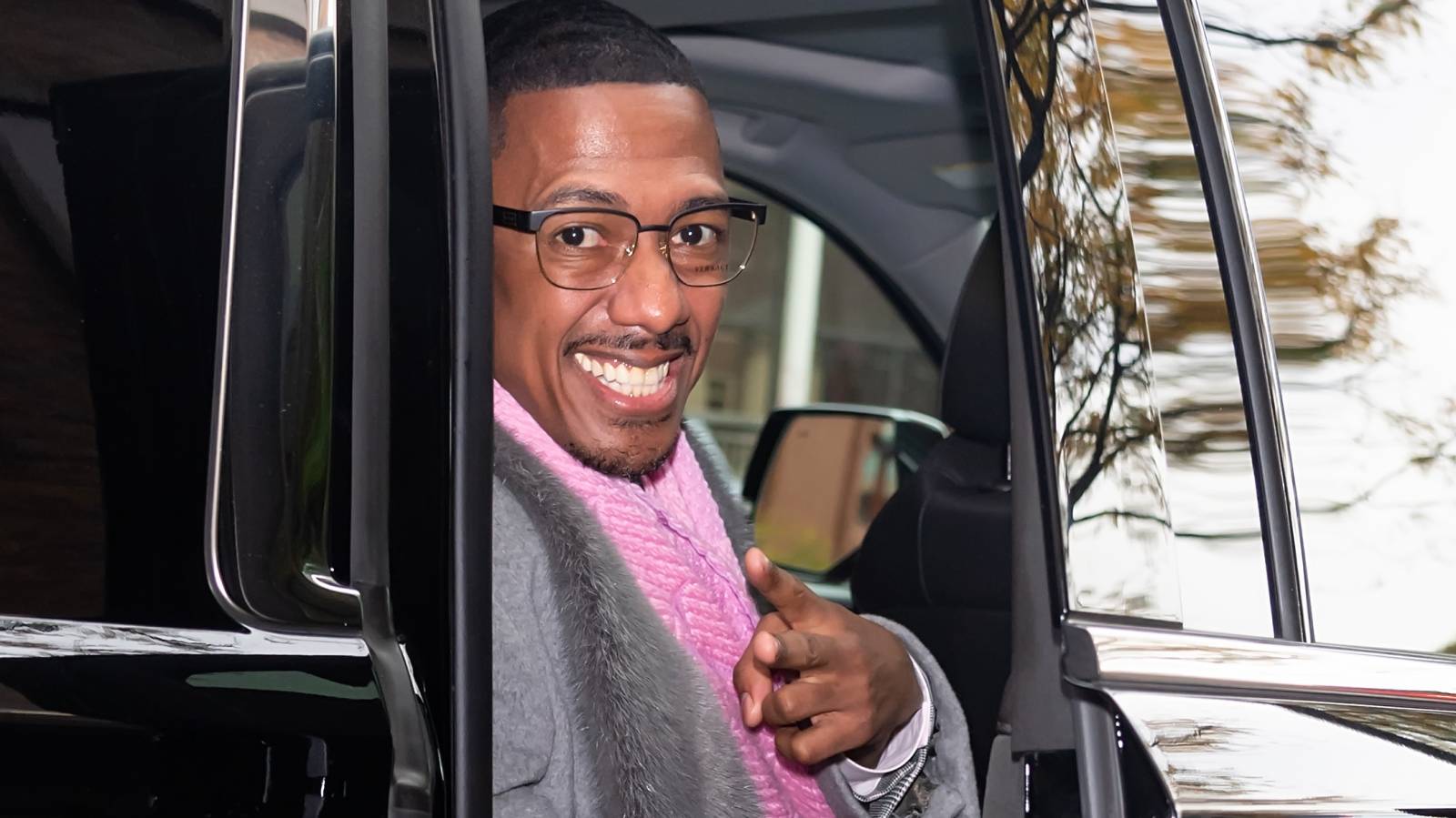 The way Cannon handles stress could literally mean the difference between life and death. After being diagnosed with lupus in 2012, he really had to learn how to take care off his physical, mental and spiritual health.

“I got to go at least a couple times a week and get all that waste out,” he continues. “I got to get all that pain out. I got to cry. I got to talk. I got to get my frustration out again. Because I’m naturally a person who’s usually introverted and keeps everything bottled in strong. I’m like, ‘Oh, I’m strong. I’m going to deal with it. I’m not going to talk about it.’ And I saw that that even manifested itself in the form of physical disease. And that’s why I said, when you’re not at ease, it turns into dis-ease. And I think a lot of that I learned from my lupus, that if I don’t get a lot of that stress off me, it is going to literally kill me.”