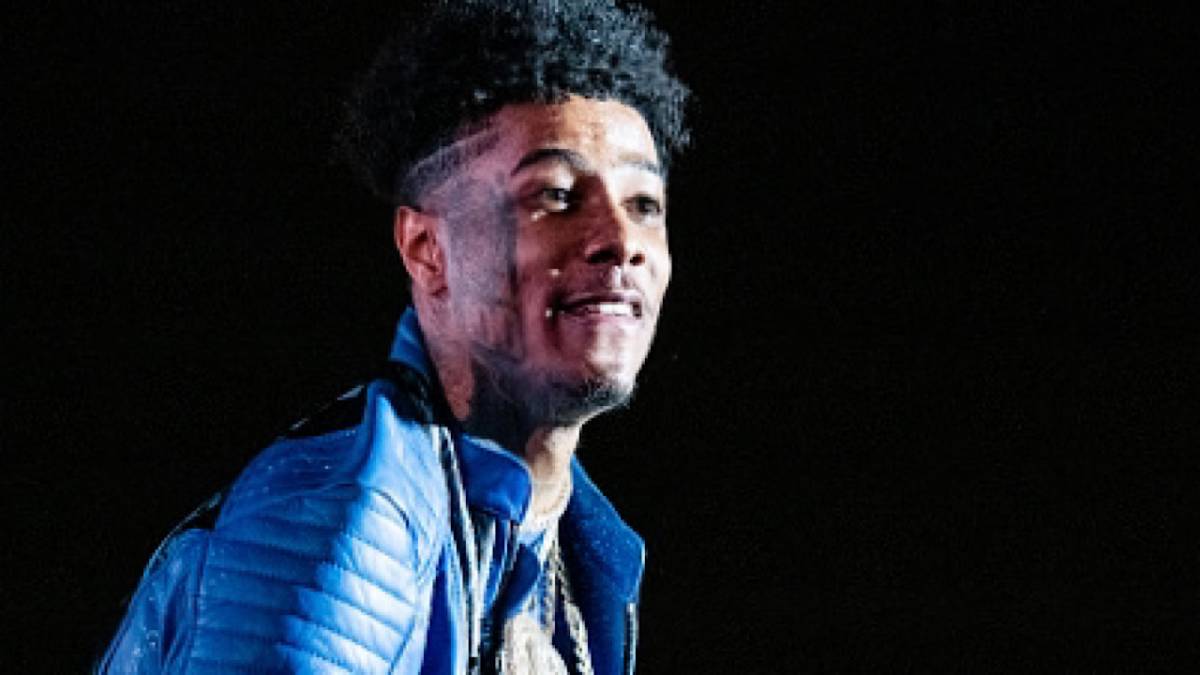 The LAPD isn’t playing when it comes to rappers during Super Bowl week in Los Angeles.

On Saturday (February 12), Blueface was arrested on a gun possession charge. According to TMZ, the rapper was pulled over Saturday morning in Hollywood off Sunset and Vine for having an expired registration on the vehicle. After a quick computer search, cops discovered the “Thotiana” rapper’s license was suspended and ordered him and three individuals also in the vehicle to exit.

Officers later discovered a loaded pistol in the center console of the vehicle and promptly arrested Blueface on a single charge of carrying a concealed weapon in a vehicle. The three other individuals in the car weren’t arrested.

The arrest marks the second time this week LAPD has made their presence felt as the city prepares to host the Big Game. After DaBaby’s alleged fight with DaniLeigh’s brother Brandon Bills at a local bowling alley on Wednesday (February 9), the cops announced they were investigating the matter as a possible assault after security footage revealed Bills was kicked in the head as he lay on the ground.

The arrest on the gun charge is Blueface’s latest entanglement with the law. In September 2021, the rapper was accused of assaulting a nightclub bouncer in the San Fernando Valley. Two months after the bouncer incident, Blueface and his manager, Wack 100, called officers to their home to have artist Chrisean Rock removed from the premises.

Rock and Wack 100 got into an argument about whether she belongs at the house and whether Wack was her manager. Rock signed to Blueface Records in December 2020, months after starring in Blueface’s reality show Blue Girls Club and once got her tooth knocked out by one of the rapper’s ex-girlfriends.

During the argument, Wack yells at Rock about her being dropped from the label despite her claims as an artist.