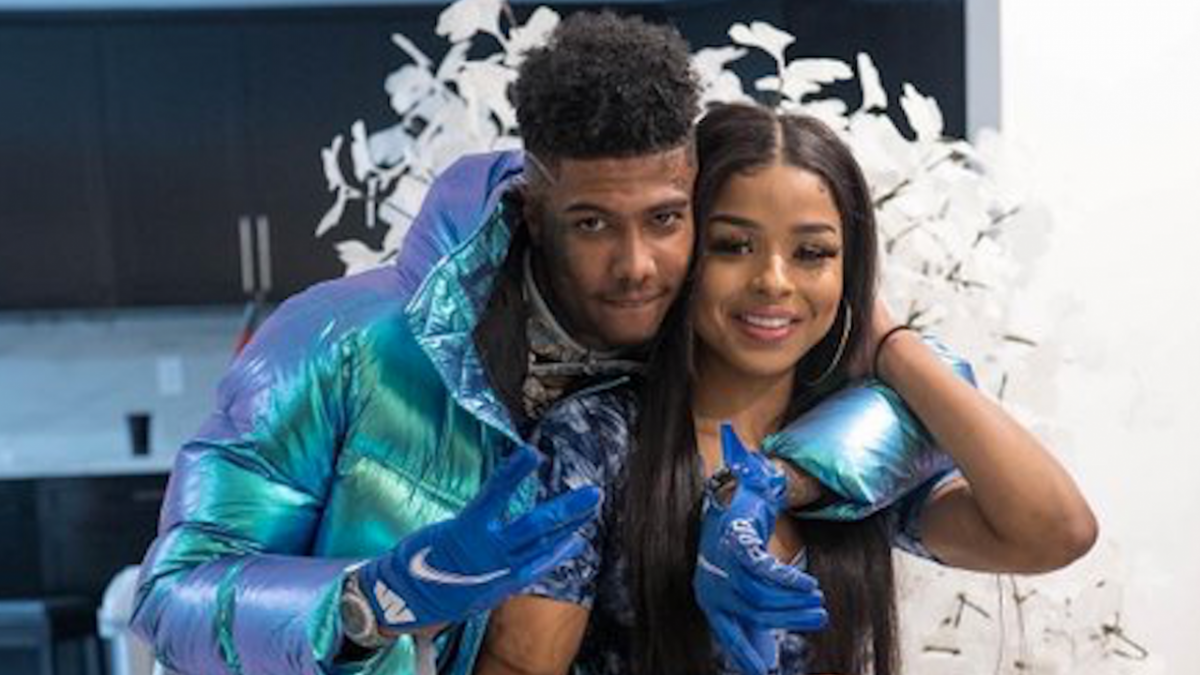 Chrisean Rock is going to extreme lengths to show her appreciation for Blueface after signing to his label.

On Wednesday (March 24), the Los Angeles-via-Baltimore artist took to Instagram to share a video of her getting Blueface’s real name Johnathan tattooed on the side of her face. In another clip, Rock admitted it was “me, myself and I” who decided to get the tattoo, with the “Thotiana” rapper insisting he had nothing to do with it.

“You gon’ get me in trouble cuz … I’m secretly mad at you but not mad at you,” he said.

The video posted on The Shade Room’s Instagram page prompted a comment from producer Hitmaka, who was more concerned about her music: “Her song ain’t it.”

Rock was announced as the first lady of Blueface Records in December after she featured in Blueface’s quarantine reality show Blue Girls Club and famously got her tooth knocked out during a scuffle with his ex-girlfriend, Jaidyn Alexis.

“Blueface paid for everything, for my permanent replacement,” she said after the incident. “I just gotta go get it screwed in my mouth, so I’m procrastinating honestly.” 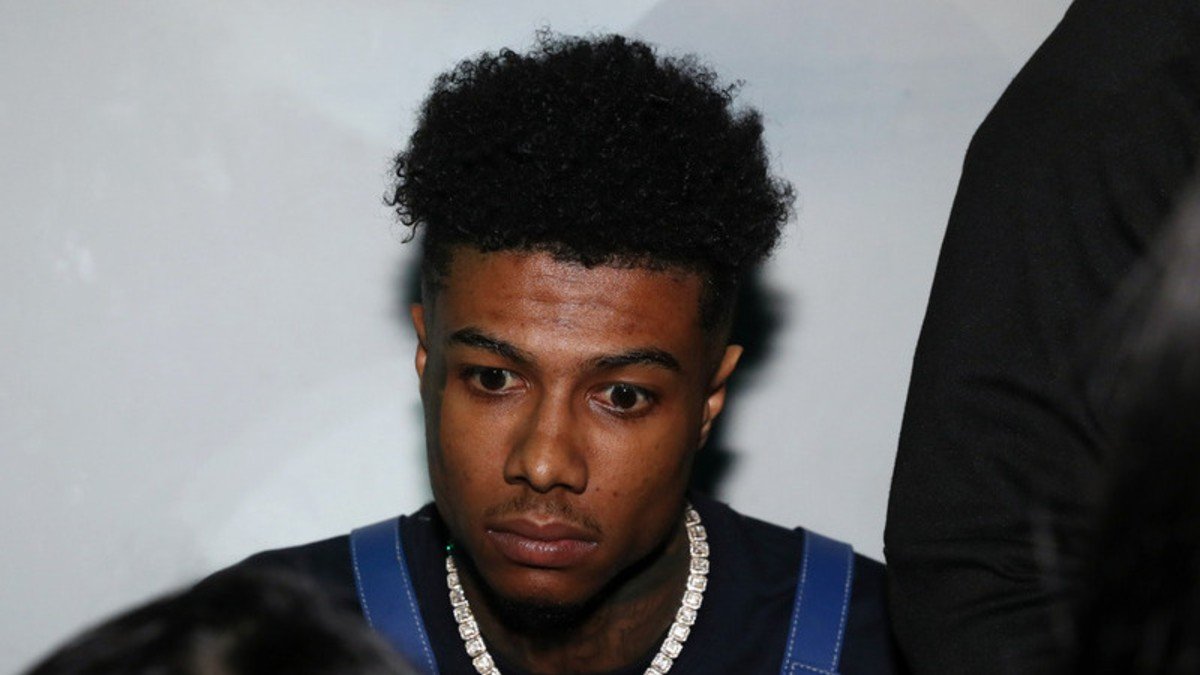 To celebrate the deal, Blueface gifted Rock with a white gold chain featuring a diamond-encrusted Benjamin Franklin pendant worth around $19,000.

Celebrity jeweler Kris Tha Jeweler said at the time, “When I first met Blueface, I saw all the pendants and his jewelry he already had, so I was like, I want to make something different for him. I know Blueface likes blue diamonds, so I wanted to make one side blue and the other side white diamonds to make it a little more unique. We added Baguette diamonds on the outline, which was really hot two years ago. I didn’t tell Blueface I was making any pendant for him. I just pulled up on him with pendant, and he fell in love with it.”