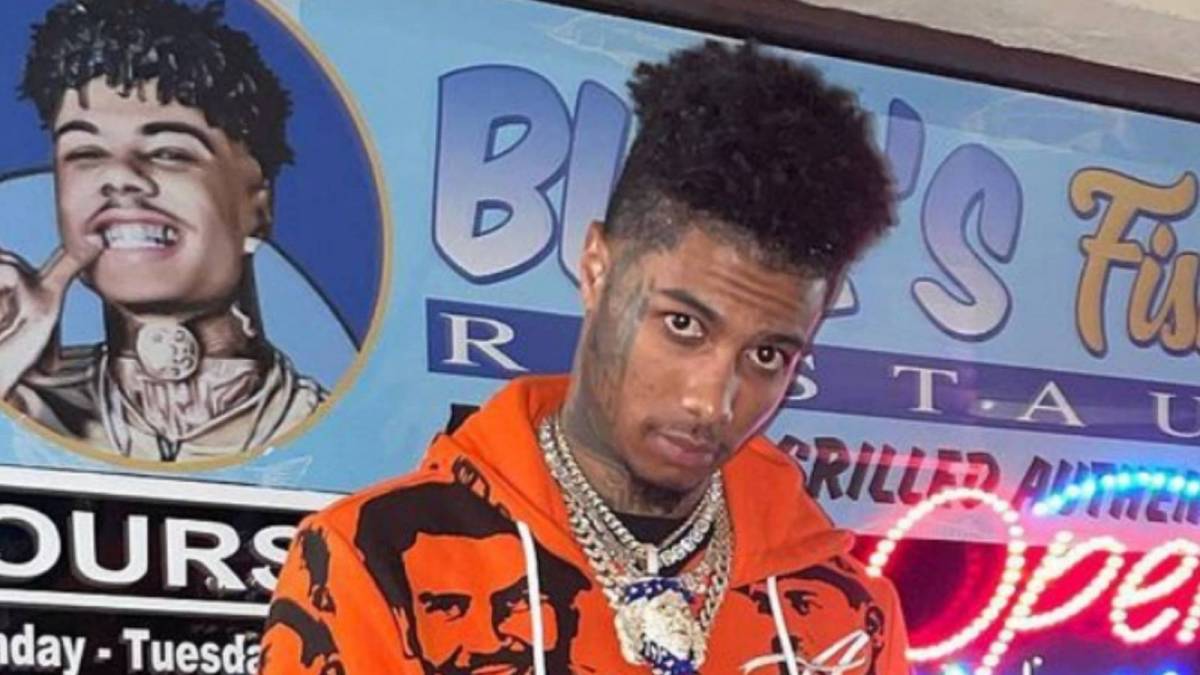 In the midst of celebrating his commercial success, Blueface shared a wholesome moment with his son recently on social media.

In a video Akademiks reposted to Instagram on Thursday (January 13), the West Coast rapper unveils several plaques from the Recording Industry Association of America (RIAA) for records such as “Bleed It “Daddy” featuring Rich The Kid, he and NLE Choppa’s “Shotta Flow (Remix)” and more.

Throughout the minute-long clip, Blueface’s son Johnathan Michael Porter, whom he affectionately nicknamed “Little Blue” can be heard counting up the plaques in an effort to prove his papa proud for his knowledge of numbers,

Little Blue breezed through several of the initial awards, coincidentally enough, stumbling on the seventh and final plaque, which ended up being the platinum certification for his breakout 2018 “Thotianna” hit — which later received support from guest verses provided by YG and Cardi B in 2019.

Last year proved to be a productive year of collaboration for Blueface also, whose efforts helped DDG earn a platinum plaque for their “Moon Walking In Calabasas (Remix)” last June less than six months after it went gold. 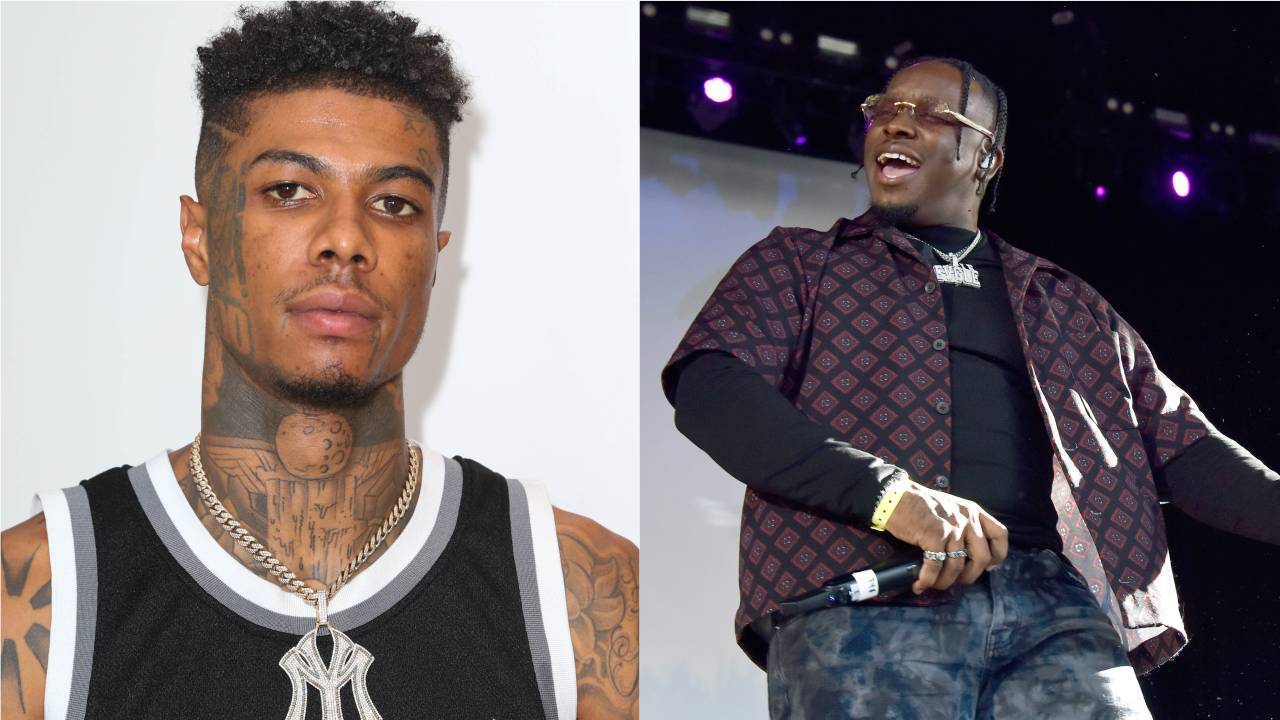