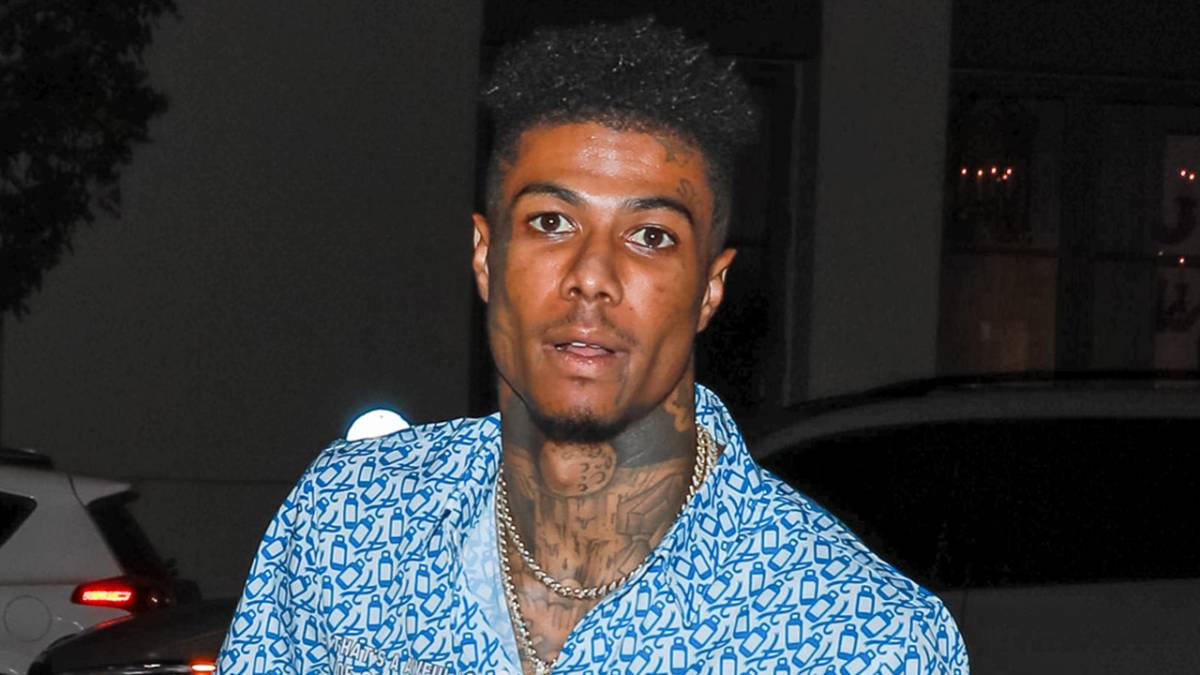 Los Angeles, CA – Blueface is a wanted man following an alleged attack on a bouncer that took place on September 12, according to TMZ.

Blueface and his accomplices have each been hit with two felony charges for assault and robbery, with one of the men being accused of stealing a chain from the bouncer. Law enforcement will be looking to arrest them if they don’t surrender on their own.

Blueface has a felony warrant out for his arrest. https://t.co/726vMkAisE

The altercation reportedly took place after Blueface was asked to show I.D. to get into the club. Witnesses claimed he told the bouncer he was a famous rapper and used Google to prove it, but he still wasn’t allowed inside.

Blueface and company then allegedly attacked the bouncer at around midnight, which left him needing to be taken to the hospital by ambulance with bruises/scratches that required sutures.

The incident was caught on a security camera and appears to show Blueface checking the bouncer on the ground before leaving.

In October, it was reported Blueface’s mother and stepdad were attacked in a home invasion at a house the “Thotiana” artist owns. Several men allegedly smashed a window at the Santa Clarita property, but were initially scared off and the police were called. 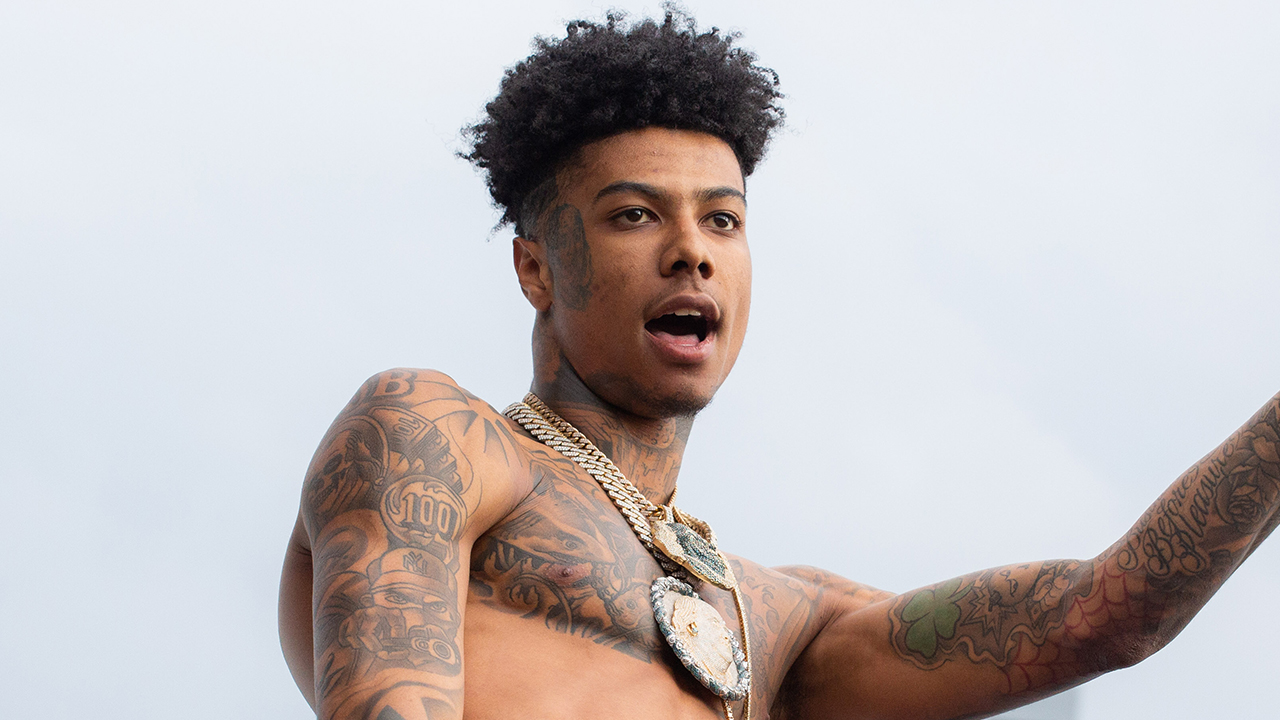 They then returned a few hours later and got inside the house, striking Blueface’s stepdad in the head with an object. This left him with a concussion and requiring 10 stitches near his left eye.