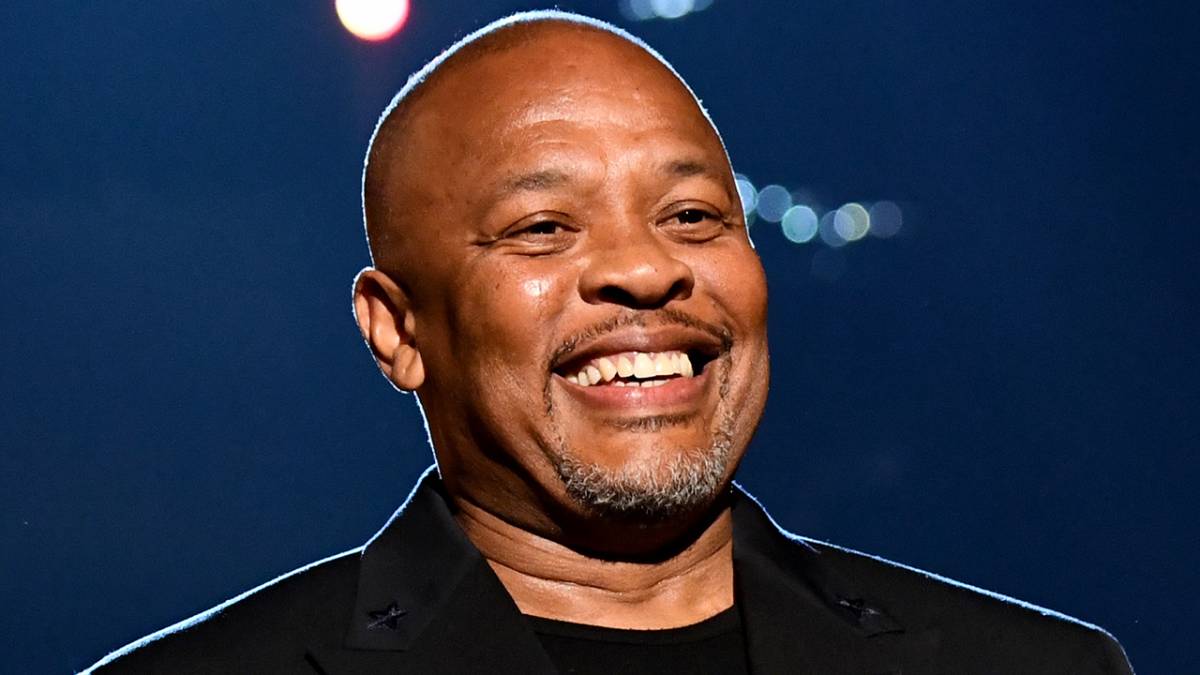 The Big Game is only a few days away and hype around the Pepsi Halftime Show is at a fever pitch. Dr. Dre, Eminem, Kendrick Lamar, Mary J. Blige and Snoop Dogg will hit the stage on Sunday (February 13) as the Los Angeles Rams take on the Cincinnati Bengals. Ahead of the historic Hip Hop event, Snoop Dogg, Dr. Dre and Mary J. Blige have been making the press rounds.

During a press conference on Thursday (February 10), the three music industry vets talked about the upcoming gig and Dr. Dre made a promise apparently both Eminem and Snoop Dogg must keep. As Snoop Dogg said there “won’t be any wardrobe malfunctions,” Dre quickly hopped in with, “I had to talk Snoop and Eminem out of pulling their penises out, especially Eminem.”

Dr. Dre announced the Super Bowl LVI Pepsi Halftime Show lineup in September 2021. JAY-Z played a big role in booking the gig. In 2019, Roc Nation signed a deal with the National Football League to aid in the league’s social justice efforts and bolster its connections in the music industry.

As the NFL’s “live music entertainment strategist,” JAY-Z and Roc Nation serve as consultants on productions such as the Super Bowl Halftime Show.

Fans might be surprised to learn none of the artists get paid for their performance. According to Esquire, NFL policy promises to cover travel expenses for the artists and all costs related to the production of the halftime show, but the performers don’t take home any money. Speaking to The Cruz Show on Wednesday (February 9), Blige was confident it would pay off in other ways.