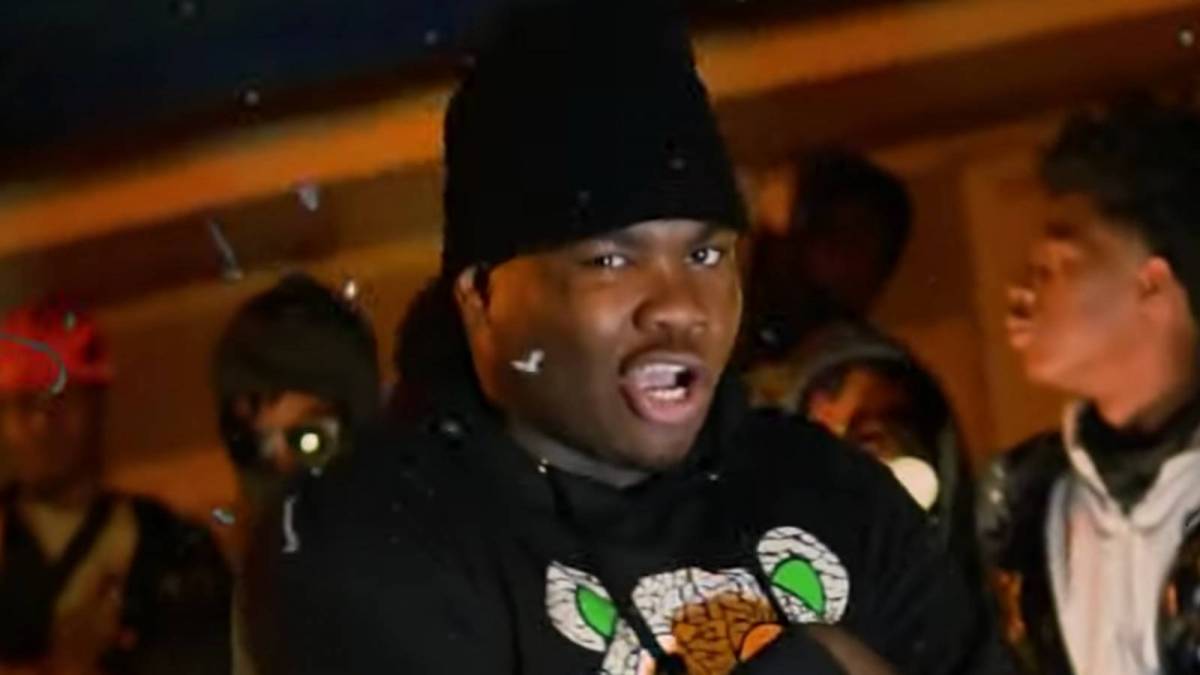 Atlanta, GA – A 22-year-old rapper who goes by the moniker Big Bhris was reportedly arrested for shooting an Atlanta Police Department officer six times on Monday (February 7). According to 11 Alive, Big Bhris (real name Christian Eppinger) is a member of the Bloods sect Young Slime Life and now faces attempted murder and street gang activity charges in relation to the shooting.

As noted in the warrant, Officer David Rodgers was attempting to take Eppinger into custody on an armed robbery warrant from 2021 when the shooting occured. Rodgers caught four bullets to the shoulder, one to the knee and another in the side of his head. He was rushed to the Emergency Room at Grady Hospital in serious condition.

The warrant also detailed the harrowing incident with, “Mr. Eppinger pushed (the officer), gaining space between the two at which (the officer) attempted to draw his taser. Before (the officer) could discharge his taser toward Mr. Eppinger, Mr. Eppinger produced a firearm and began shooting at (the officer) multiple times, striking (him) six times including four hits to his right shoulder, one hit above his right knee, and one hit to the back right of his head.”

Young Slime Life reportedly operates out of strongholds along Cleveland Avenue and the APD says the gang is known for its “ruthless pedestrian and home invasion style robberies” as well as “drive-by shootings resulting in death and serious injury.” Members are also “known to sell and possess illegal narcotics ranging from marijuana, cocaine, ecstasy and liquid promethazine/codeine cough syrup.”

Eppinger appeared in court on Tuesday (February 8) and was denied bond on charges related to the shooting as well as the original armed robbery charges. A judge ruled he was likely to reoffend if out on the street and imposed a flight risk.

Likely much to JAY-Z, Killer Mike and Meek Mill’s chagrin, Eppinger’s music videos are being called into question as well. A quick search of the Big Bhris YouTube channel pulls up videos with titles such as “Homicide” and “Murder On My Mind.”

The warrant states, “Numerous videos featuring ‘Big Bhris’ have been posted on YouTube of which Mr. Eppinger and other documented YSL gang members wearing YSL clothing can be observed displaying firearms and throwing up YSL gang hand signs pledging their allegiance to the gang and taunting rival gang members.”