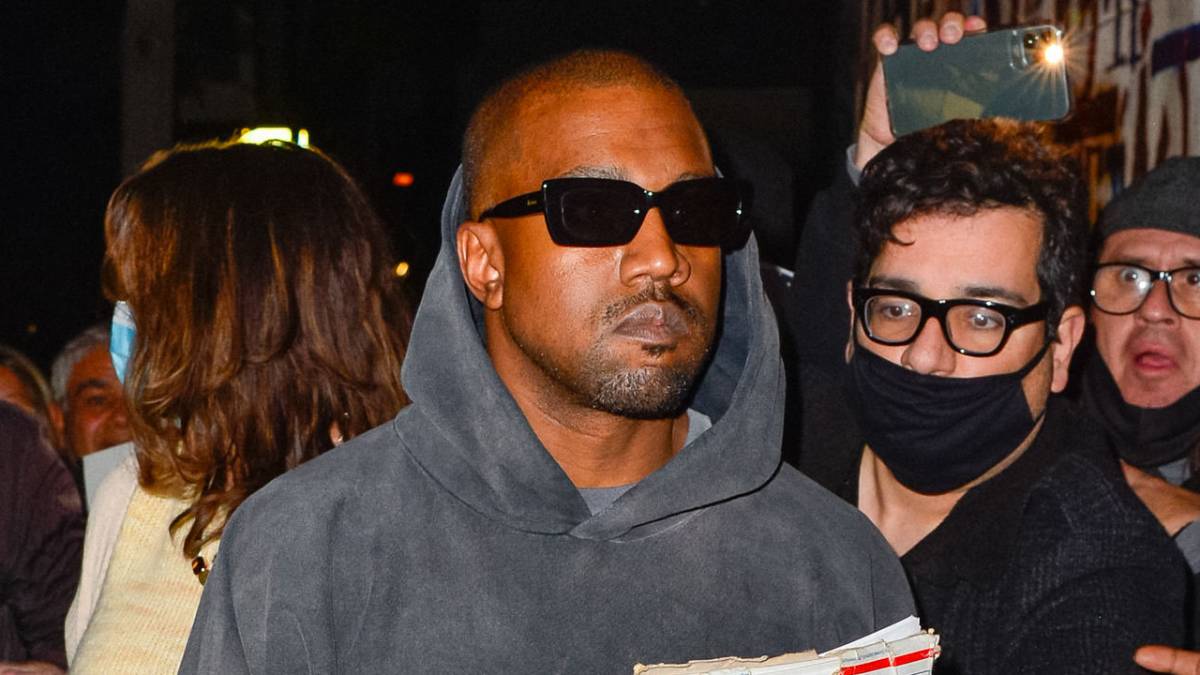 Kanye West Scoffs At Non-Humanitarian Moves: ‘Do Not Ask Me To Do A Fucking NFT’

Kanye West interrupted his iPhone break and work on Donda 2 to send out a PSA to all of his followers on Instagram. Don’t expect to see Yeezy NFTs (non-fungible tokens) anytime soon.

The Chicago-bred billionaire posted a handwritten note to his Instagram on Monday (January 31) disparaging the trendy digital ledger as he only wants to work on “real products” impacting planet earth.

Yeezy didn’t totally shut the door on the NFT industry when he clarified that’s just not his focus right now.

“STOP ASKING ME TO DO NFT’s I’M NOT FINNA CO-SIGN,” he continued in the caption. “FOR NOW I’M NOT ON THAT WAVE I MAKE MUSIC AND PRODUCTS IN THE REAL WORLD.” 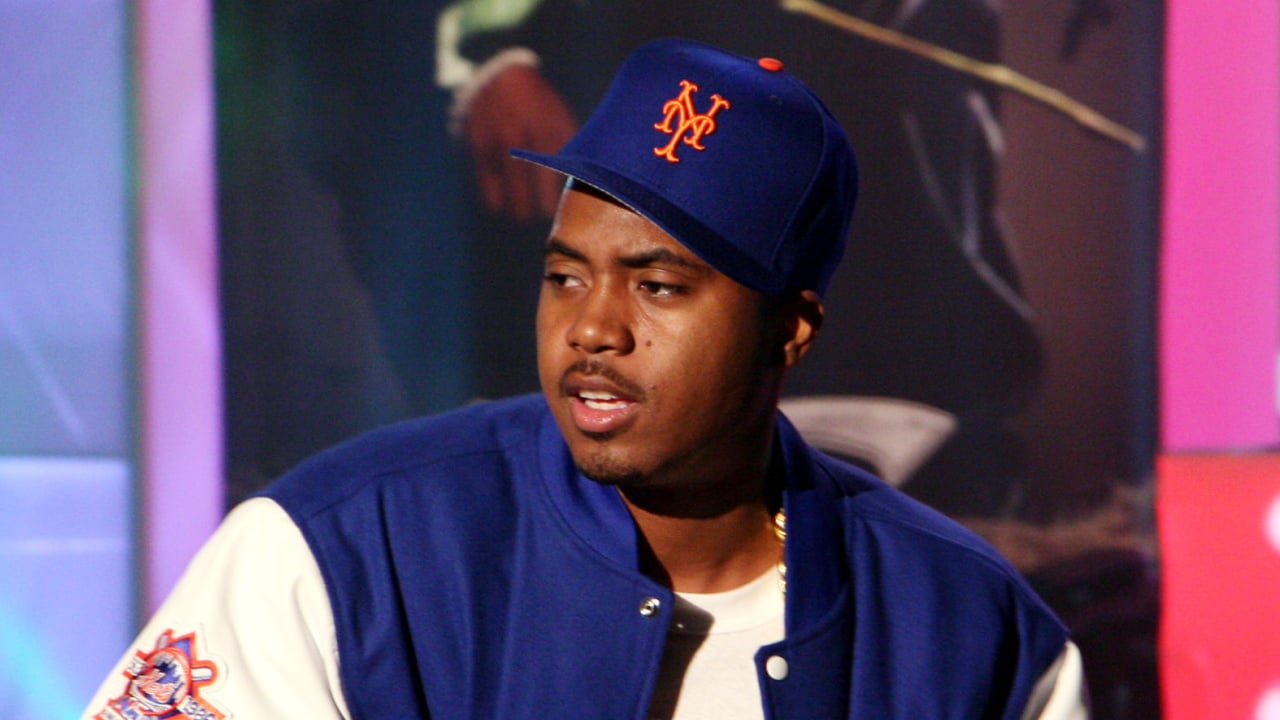 “Eazy” partner The Game backed Kanye’s claims by adding a “fuck em” in the comment section, while Kanye West collaborators such as Eminem, Post Malone, Lil Baby and Lil Yachty have all dabbled in the NFT world.

I’m living in a simulation.

Thank you @Eminem for buying my ape and joining the club!

Madness. Let me write a lyric in your next single ? pic.twitter.com/myGNRmMLeD

Kanye previously claimed he was giving up using his phone until the release of his Donda 2 sequel, which is expected to arrive on February 22. Producer Digital Nas laid out some of the instructions Ye gave him in the studio when it came to the quality of work he’s expecting for the project.